Derick is passionate about the strange and yet loving Baltimore that helped to shape him as a filmmaker through Da Vision Pictures Studio, and allows the gritty streets inspire films that speak to the challenges that the young black men face everyday in their communities. 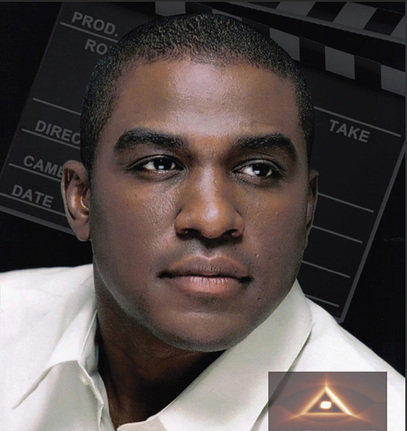 With films like Raising Wolf that allow him to revisit his past and the life that he observed. Although he was raised in the "hood" he was a sheltered observer that took the opportunity to recreate his peers' realities.

"I was really observant in what was happening to people, how they were being destroyed by their mistakes, making mental notes...I always knew that I wanted to be a filmmaker and began writing stories at 8 years old. My achilles heel was not knowing how to get there."

The 80's was not a great time for the black community, they were coming out of their own struggles, there was no internet with motivational communities to turn to for encouragement. Despite this, Derick was decided about his career choice and made the decision to be a voice for the young, black man in his community. Approaching stories from the nitty gritty, and allowing viewers to understand the background that some of these black men really have.

Listen to the interview