"Young people are capable of doing much more today than ever in the history of mankind," Muhammad Yunus once announced to crowds at the 2012 Social Good Summit. Years later, it appears what the father of microfinance proclaimed is ringing ever more true. With technology moving forward at an unprecedented pace, it seems that our digital natives are poised to disrupt industries and deliver social impact like never before. 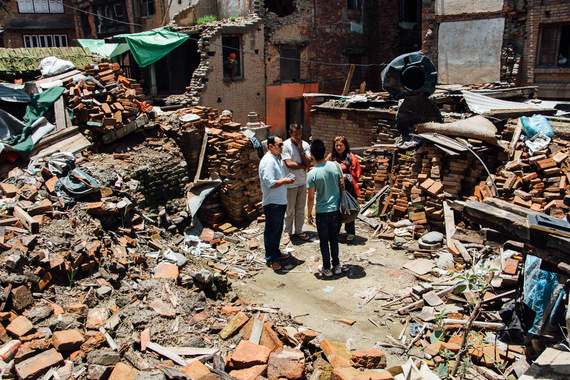 The World Economic Forum recently released the Global Risks Report 2016, which outlines our world leaders' greatest worries for the next ten years: social instability, food and water crises, climate mitigation failure and extreme weather events. With the world's population booming at a rate that our food supplies cannot catch up with, millions will remain hungry, and millions more face the risk of being incapacitated by the vicious cycle of poverty. Our existing aid systems alone are unable to cope with the unpredictability and scale of our social issues. More so than ever, it is imperative that our youths step up to shoulder the burdens of the global ills our current leaders are unable to fix.

Now, if you are looking for a melting pot of the world's brightest youths, I suggest you look no further than the London School of Economics and Political Science (LSE). At our university, students hail from 140 countries, and over 100 languages are spoken on campus. The campus streets are adorned with dynamism: from animal rights campaigners and civil rights protesters, to champagne socialists and aspiring investment bankers. Intensely flavourful, LSE is home to some of the most politically active and socially minded global youths. Yet, a question often springs to mind: How will our graduates apply their knowledge to better the world? 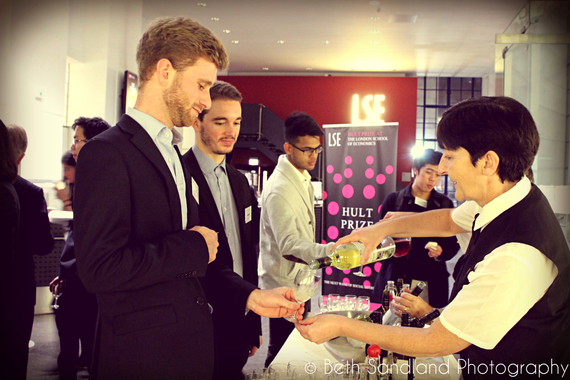 The university's 16 Nobel Prizes leaves an inspiring legacy for our students to follow. However, recent employment statistics from the LSE portend a worrying trend. In spite of the global financial crisis, tightening financial regulations and consequent downsizing of financial firms, it seems LSE graduates' enthusiasm for the financial sector shows no sign of waning. The top employment sectors for our graduates firmly remain banking and finance. Despite their potential to trail-blaze social change, most LSE students still gravitate toward the stability of a career in finance. There is an invisible competition for talent between the fields of social impact and finance, and the latter has consistently triumphed.

Undoubtedly, London's financial district serves an important role. But if our youths continue this myopic march toward the finance industry, our world will find itself in an even more precarious state. With a shortage of innovative minds in the social impact space, we risk going past the many tipping points that currently plague our world. As millennials, we have been privileged and inundated with opportunities, yet, most of us simply do not regard development as a viable career option. 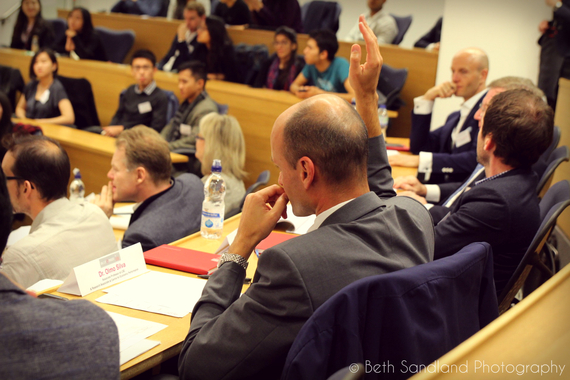 There is an obvious systemic lack of educational infrastructure to nurture social entrepreneurship. Beyond educating youths of the fallacy that the concepts of profit and charity are mutually exclusive, more so than ever, our education systems need to inculcate empathy and instil a much-needed social agency.

Recognising this, LSE has made efforts to nurture more graduates for the social impact space. In 2015, the school announced the launch of the Marshall Institute for Philanthropy and Social Entrepreneurship, which will introduce much needed social entrepreneurship academia and place-based experience for its students, including a Master's programme, executive courses and certified curriculum for the wider student populace.

The past fall was also the first time the US$1,000,000 Hult Prize Challenge was held at LSE. Held in partnership with the Clinton Global Initiative, the Hult Prize is a social impact competition that challenges university students to build innovative social enterprises to solve a pressing world issue. Every year, the winning team receives a million dollars in seed funding and support from the international business community to launch a social startup. But the Hult Prize is more than just a competition. It is a global student movement to ignite our youths' inner spark for social change.

As the Campus Director of the inaugural Hult Prize at LSE, I have been heartened to witness the passionate responses of my peers to the first social entrepreneurship competition of its kind to be held on campus. This year, instead of competing in the financial industry, over 100 LSE students took the leap of faith to compete over social enterprise. 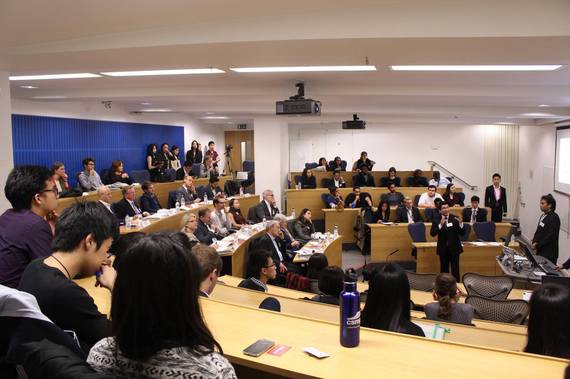 Students formed teams and pitched their business models for the 2016 Hult Prize challenge of "Crowded Urban Spaces" to a distinguished jury, including one of LSE's Nobel Prize winner in Economics, Sir Christopher Pissarides. The solutions were wide-ranging and possessed huge potential.

The LSE winning team, Dapurasa,, is a food delivery platform leveraging on the untapped potential of street food vendors in the informal economy, while another team, LabourChowk, is pioneering a jobs discovery service aiming to move tradespeople up the pyramid in the developing world. 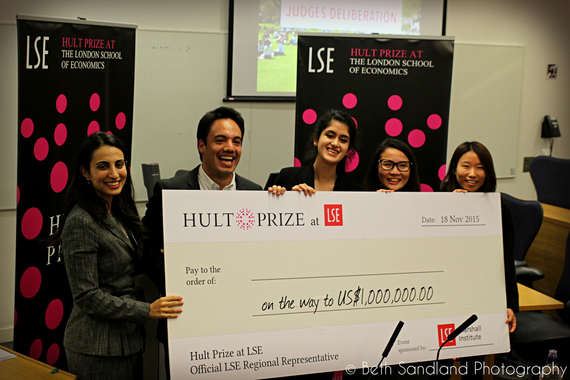 The Hult Prize has instigated a much-needed push for other world's brightest youths towards social enterprise. Recently, it announced another record-breaking 25,000 applications for its 2016 Accelerator Program globally and had 8 Hult Prize alumni named to Forbes' annual "30 under 30" list.

Something changes in you after entering the Hult Prize ecosystem. This global competition does not merely teach you business acumen or pitching skills. It has taught me, and so many others, to challenge our innate assumptions about the world.

More importantly, it has taught us the audacity to dream, and the arrogance to believe that we can better the world.