Quick, how many billions in the red are taxpayers on the bailout of GM? AIG? Fannie and Freddie? Is it true that the government has reaped a profit from bailing out the banks?

It should be easy to find answers to such questions. But while it's a snap to find rosy administration claims about the bailout, finding hard numbers is much more difficult. That's why, since the bailouts began in 2008, we've maintained a frequently updated site to provide them. Now we've retooled our database to make it even easier to find these sorts of answers.

We also make it easy for you to see which investments have resulted in losses (39 so far in total) and to sort bailout recipients by how far in the red or black they are. As always, our scorecard page adds it all up and shows where both bailouts — the Troubled Asset Relief Program, better known as TARP ($55 billion in the red) and Fannie and Freddie (negative $142 billion) — stand right now.

Ultimately, the bailout of GM seems likely to result in the TARP's single biggest loss. But since the government still holds about a third of the company's stock (currently worth about $10 billion), we don't include it on our list of losers yet. It's possible the government will sell the stock for more than it's currently worth, recouping more of its investment.

For now, the reigning bust is the $2.3 billion investment in the bank CIT, which landed in bankruptcy less than a year after its bailout. Second on the list is Chrysler, which resulted in a $1.3 billion loss.

"The government's financial stability programs are expected to cost far less than many had once feared during the crisis, and we're continuing to make significant progress recovering taxpayer investments," said a Treasury spokesman.

Over time, that list of losing investments is likely to grow far beyond 39, because many of the smaller banks that have yet to repay the government are struggling. Although more than 300 banks have exited TARP (often repaying with money from another government bank program), nearly 400 remain. Of those, 162 are behind on their dividend payments to the Treasury Department. According to the GAO, the banks that are languishing in TARP tend to be weaker than those that have left, and at least 130 appear on a secret "problem bank" list kept by regulators.

The TARP's main bank program was supposed to be reserved for healthy banks, but among the losing investments are banks that were troubled even when they first received the money. Central Pacific Financial, a Hawaii bank, got its $135 million in early 2009 despite regulators having just ordered it to raise additional capital. As we reported then, the approval came two weeks after staff for Sen. Daniel Inouye, D-Hawaii, who had helped establish the bank and owned a large amount of the bank's stock, inquired about the bank's application for funds. Both regulators and Treasury denied that the inquiry affected their decision. Taxpayers ultimately lost $61 million from the investment.

Also notable among the failed investments is South Financial Group. The bank received a $347 million government investment in 2008 about a month after its former CEO, Mack Whittle, retired with a $18 million golden parachute. Taxpayers ultimately lost $200 million while the CEO kept his package. Contacted by ProPublica, Whittle said, "I founded [South Financial Group] in 1986 and take offense that anyone would imply that retirement benefits were not warranted." He added that the benefits had been negotiated long before he announced his retirement in the summer of 2008 and that he'd retired by the time the bank applied for TARP funds.

Of course, the government has already turned a profit on its bank investments overall, because the biggest bailouts — particularly Citigroup and Bank of America (each received $45 billion) — resulted in large profits. None of the banks remaining in TARP have net outstanding amounts over one billion dollars.

The Treasury wants to get rid of those remaining bank investments as soon as it can — even when that means selling stakes in apparently healthy banks for a discount, as ProPublica's Jesse Eisinger reported last month.

What defines a profit? So far, the Treasury has allowed many banks to exit TARP after receiving most, but not all, of the amount owed. But in cases where the Treasury received enough other revenue (e.g. through dividend payments) from the bank to result in a net gain, we label that investment as a profit. So far, that's been the case for 26 banks.

The final cost of the TARP, the Fannie, or the Freddie bailout isn't possible to know.

For the TARP, it depends on the biggest remaining investments: AIG and the remains of the auto bailout, GM and GMAC (now called Ally Financial). The net outstanding amount of those three companies together is about $61 billion. At this point, it seems likely that Treasury will ultimately recoup its bailout of AIG. The auto companies, on the other hand, seem likely to result in a loss approaching $20 billion, according to both Treasury Department and Congressional Budget Office estimates.

Another big factor is the TARP's housing programs, its mortgage modification program chief among them. Although Treasury set aside more than $40 billion for its various initiatives, less than $5 billion has been spent so far, a testament to the limited reach of the programs. Since those are subsidies, none of that money will be repaid, and any spending ups TARP's tab. Earlier this year, the CBO estimated that ultimately $16 billion would be spent.

Of course, all of these numbers benefit from being put in a broader context. The Obama administration argues that the TARP should be credited with blunting the force of the financial crisis and saving "more than one million American jobs." Critics like former TARP inspector general Neil Barofsky say the program may have stemmed the damage from the crisis, but it did so by largely preserving the broken too-big-to-fail system that caused the crisis. It's also worth mentioning that the Federal Reserve played an enormous role in supporting the biggest banks and allowing them to exit TARP.

The fate of the Fannie and Freddie bailouts is even harder to figure, although the Treasury recently announced that all of the companies' profits from now on will be handed over to Uncle Sam each quarter. Their tabs should decrease, but how quickly and for how long they'll be allowed to exist is unclear.

For now, our site provides a snapshot of the two bailouts as they actually stand. We've been at it since 2008, and we'll continue to update it frequently. 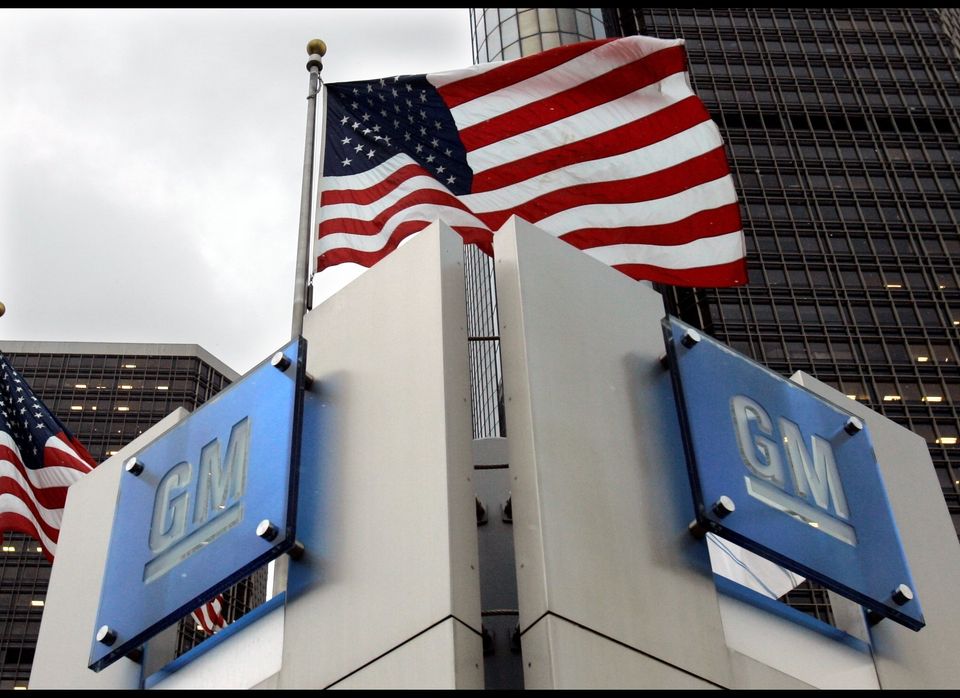