America's "Lost Generation" continues to flounder, according to a report released Monday by the Georgetown University Center on Education. And while three groups -- young men, high school graduates and African Americans -- continue to bear the brunt of The Great Recession's limiting access to jobs, experts say financial independence is taking longer to attain for young adults across the board.

Over the past 30 years, the age at which young workers reach financial independence, the median wage, has increased from age 26 to age 30, the report called "Failure To Launch: Structural Shift and the New Lost Generation" states. For young African Americans, the age has increased to 33.

And the time it takes for young people to settle into a career (and ultimately retire) isn't the only area where black Gen-Yers are tracking behind. Between 2000 and 2012, the employment rate for the young fell from 84 percent to 72
percent, with young African Americans facing a peak post-recession unemployment rate of 30 percent, twice as high as that of young whites.

Take a look at the charts below for a few of the findings we pulled from the Georgetown University report.

In addition to comparison's between racial groups, researchers examined whether older workers' tendency to stay in the workforce longer is what's keeping the younger generation's financial freedom at bay. But despite the fact that sixty-two percent of women 55 and older were employed in 2010, compared to 42 percent in 1987, the report concluded that it isn't older workers who are crowding younger ones out. Instead, they point to an "imbalance in resources" between young and old (resources like Social Security and Medicare) as a more likely cause.

Check out Georgetown's full "Failure To Launch" report here and tell us:

Financial Independence Is Getting Harder To Attain, Especially For African Americans (STUDY, INFOGRAPHIC)
9 Ways To Be Happier In Your Career 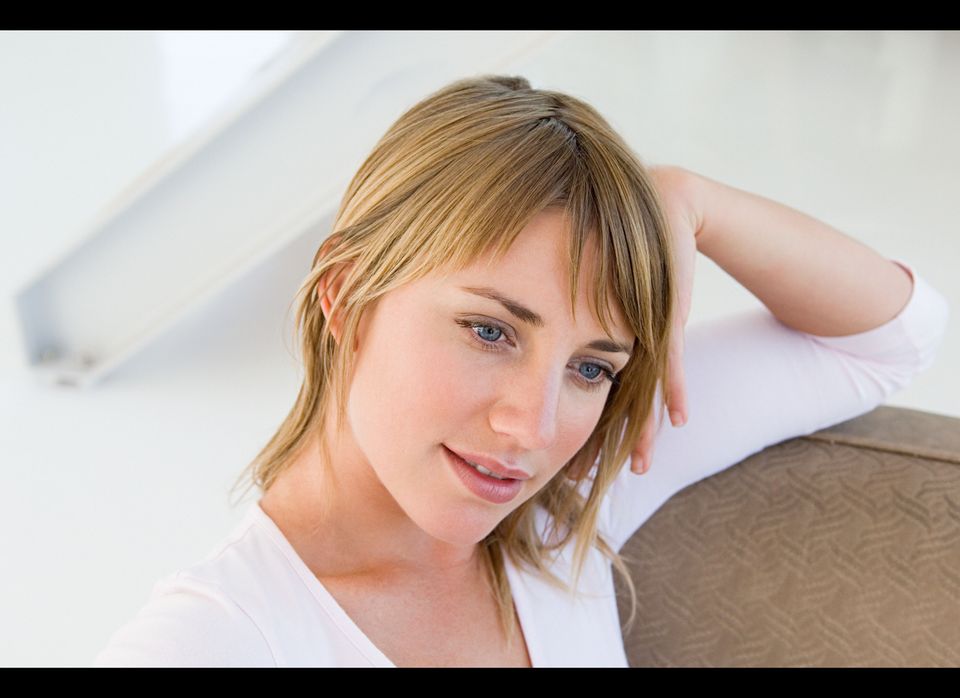 1 / 9
Be Self Aware
Take some quiet time to reflect upon what you value, what interests you, how your personality plays a role in your career and inventory your competencies and strengths. Whether you want a new career beginning or a slight makeover in your current role, you owe it to yourself to really consider what makes you tick and what motivates you. Identifying your career passion starts with baby steps since you need to know what you really want before you go looking for it.
Alamy