In 2003, the movie "Finding Nemo" tugged at audience's heartstrings as we all watched Marlin the clownfish look for his only son, who had been stolen and sent to live in a dentist's aquarium.

While that touching story should've inspired audiences to leave wild fish in the ocean where they belong, according to researchers, it did quite the opposite.

"There's nothing wrong with owning a marine fish in an aquarium," she added, "but I think a lot of people didn't realize 90 percent of clownfish sold are taken from the wild."

Now, with the movie's sequel, "Finding Dory," debuting next month, researchers are racing against time to figure out how to prevent blue tang, Dory's species of fish, from facing the doom known as the "Finding Nemo" effect.

Two years after "Finding Nemo" was released, da Silva and a group of researchers started the Saving Nemo Conservation Fund, a nonprofit fish nursery that breeds clownfish in captivity to replenish populations and serve the demand for the ornamental fish.

The aquarium industry, according to the fund, harvests more than 1 million of those orange fish from their natural habitats every year so they can be sold as pets. Conservationists believe that this overharvesting, along with global warming and ocean acidification, have led to the depletion of clownfish populations in places like the Philippines and the Great Barrier Reef.

Captive breeding has proved to be a sustainable alternative that can meet the demands for ornamental fish like Nemo, without dipping into the reef's populations.

But unlike clownfish, blue tang have not successfully reproduced in captivity. That means that all the "Dorys" currently being sold in the aquarium fish trade -- including the 300,000 that are imported into the U.S. annually, da Silva told the Washington Post -- are harvested from the ocean.

"When 'Finding Dory' comes out, my personal opinion is that people won't be able to buy enough [blue tangs]," Eric Cassiano, a biologist at the University of Florida's Tropical Aquaculture Laboratory, told Hakai Magazine. "That leads down the dark path of how we are going to get more of them. And that could be a problem."

Cassiano and a team of researchers have been trying to breed blue tang in their Florida lab since 2012, but they haven't been able to get the fish to survive longer than 22 days, Hakai Magazine reported.

Although blue tang aren't considered threatened or endangered, researchers are still concerned and are preparing for a potential boom in demand.

"What most people don't realize is that about 90 percent of marine fish found in aquarium shops come from the wild," da Silva said in a press release published by the University of Queensland. "Reef fish populations are already struggling due to warmer sea temperatures and ocean acidification caused by global warming ... The last thing they need is to be plucked off reefs."

In May, the Saving Nemo Conservation Fund launched the Million Kisses campaign, asking people to post their fish kiss selfies with the hashtag #fishkiss4nemo, with hopes that Ellen Degeneres, the voice of Dory, will join their cause and raise awareness about the aquarium industry's harvesting of wild fish -- especially the Dorys and Nemos of the wild.

“Clownfish are extremely easy to breed ... so there is really no reason to collect them from the wild," da Silva said.

And until researchers find a way to breed blue tang, we should let them be as happy -- and free -- as Dory.

‘Finding Nemo’ Hurt Clownfish. Will The Same Happen With Dory?
What Your Shellfish Actually Look Like 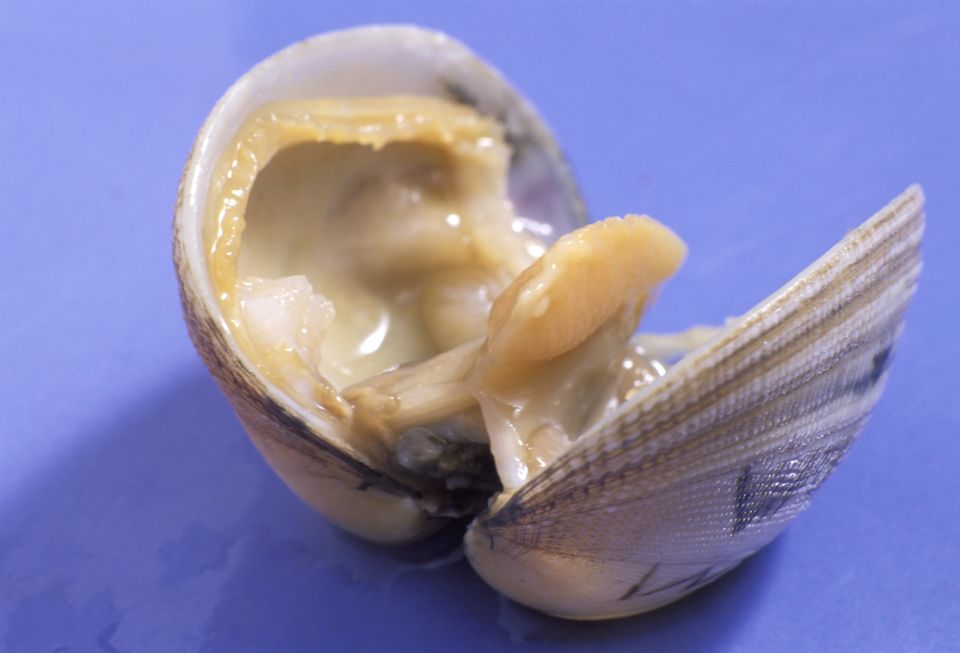