Forget Waldo, Instagram user Andrew Knap is challenging you to find Momo, his adorable black and white border collie. Momo has a knack for blending in with his surroundings, as you can see in the images captured by his doting owner below. 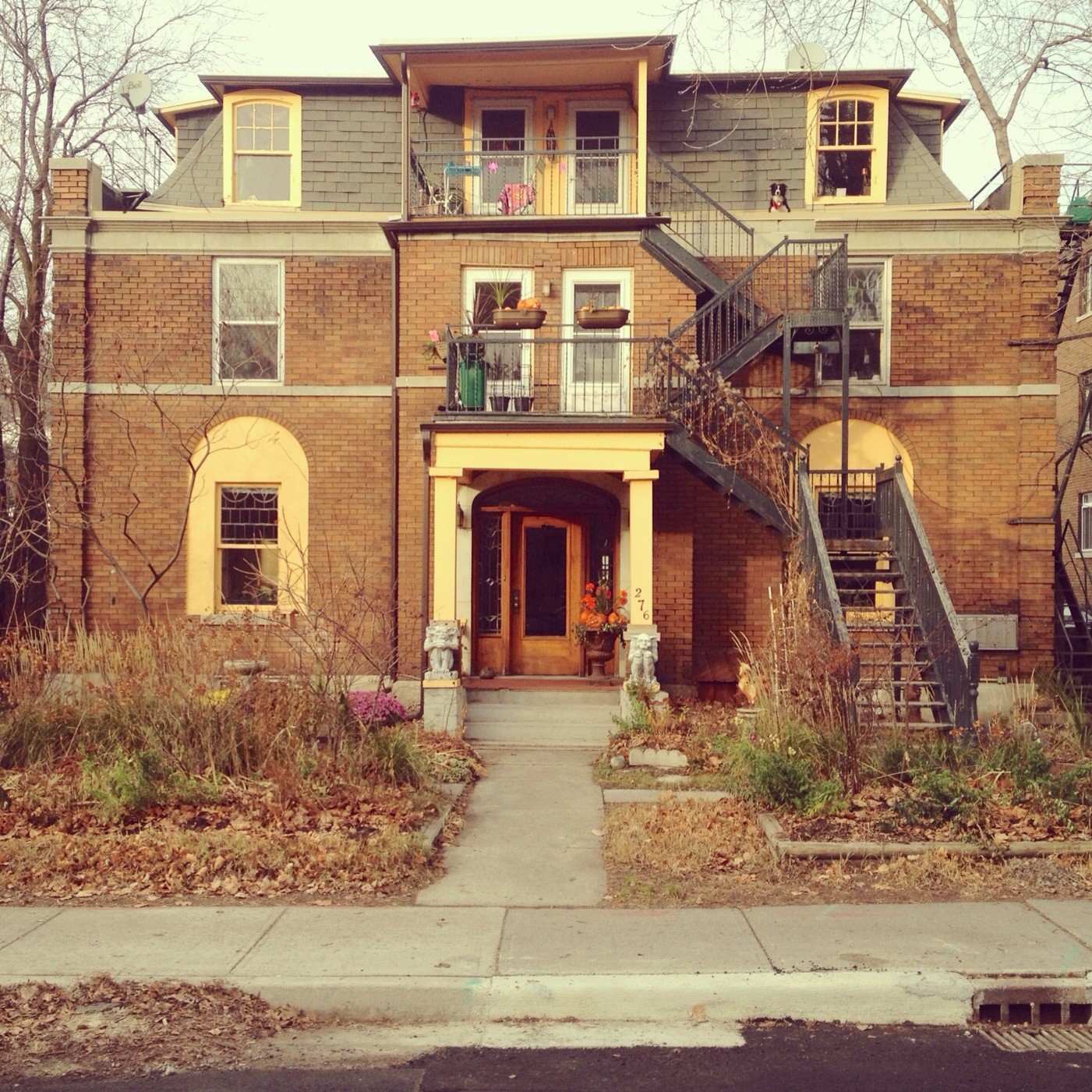 The 30-year-old graphic designer from Canada began snapping shots of his pup as a gift for his nieces and nephews, according to the Daily Mail. He discovered Momo's talent for camouflage while playing fetch, watching as his dog would disappear into the landscape even before he threw a stick. So he began posing his four-legged friend in eye-catching scenes across his hometown of Sudbury, Ontario, snapping idyllic shots of Momo hidden in plain site.

As you can imagine, Momo's antics are picking up so many online followers that Knapp has announced his plans to turn the collection of Instagram pictures into a book.

Scroll through the slideshow below for more images from "Finding Momo." Let us know what you think of the pet project in the comments section.

h/t This is Colossal 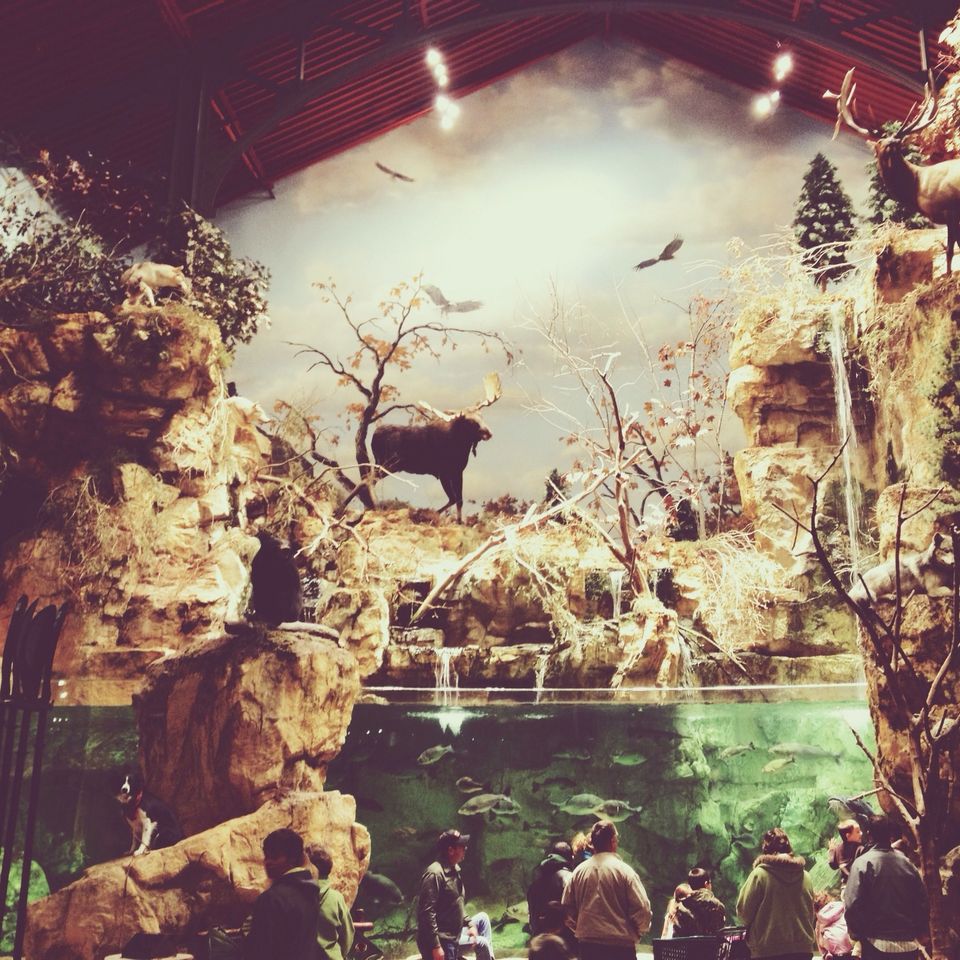