In Ancient Roman times, Hypatia of Alexandria (pictured above) was considered to be a very learned woman, a woman of wealth and the daughter of a well-respected mathematician. Hypatia was remarkably rare and perhaps one of the most well documented female philosophers and mathematicians from this period in human history. As the head of the famous School of Alexandria, Hypatia played a key role in leading her pupils (who were mainly men) to conceiving mathematical and scientific ideas in ways that often sparked controversy and anger among non-scientific community members. Her legacy is a testament to the will and power of women to challenge the status quo and to give rise to a new generation of thinkers thus, progressing the work of scientific and mathematical minds.

Educators in modern times play a vital role in ensuring that girls know more about women like her.

What would the purpose of such an endeavour be? Well, for one, it would elevate the status of women in these fields. Second, personalities like Marie Curie, Dr. Roberta Bondar or even Dr. Jane Goodhall would automatically elicit a positive response and some girls who aspire to be like them, will feel confident that they too can play an invaluable role in the advancement of research, discovery, theory and practice. And third, women who are currently in the STEM fields will feel a sense of validation, that their work matters, and does not go unnoticed by the world around them.

As a math and science teacher, I have never been shy about sharing my views on how our Euro-centric and male-dominated perspective on science, math and technology has indirectly detracted a number of young eager women from pursuing these fields, as they are unable to see their place in them. I am also not one to hide from my responsibility as an educator to participate in the task of challenging publishers of knowledge to modernize their educational materials to include a more diverse representation of STEM personalities, including women and men from minority communities.

This month, women achievers in science and technology are officially celebrated for their immense contributions to the advancement of these disciplines. As a female educator, I mark this occasion by sharing the works of women past, present, and the future, who continue to make a lasting impression on the STEM fields and I encourage others to do the same by sharing stories about these courageous women with the girls (and boys) in your lives.

Here are few of my favorite picks for June 2013: 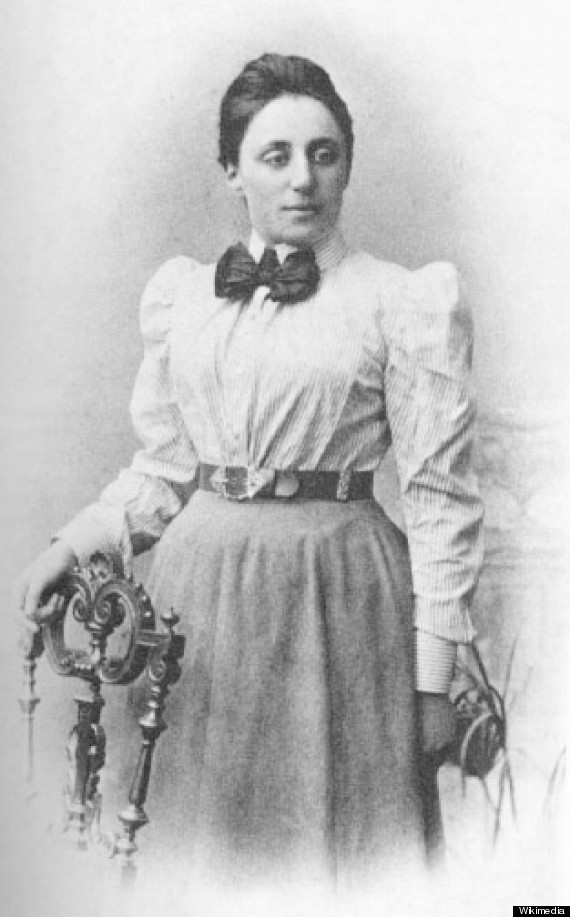 A young woman of German and Jewish origin also viewed as a mathematical genius for her extensive work on abstract geometry and theoretical physics. She was often criticized for the excitement she elicited when having a conversation about mathematics taking little heed to her overall appearance (she was often seen with a disheveled appearance). Emma was well respected by other male physicists and mathematicians at the time. Einstein once publicly referred to her as "the most significant creative mathematical genius thus far produced since the higher education of women began". The New York Times wrote about the importance of Emma Noether's contributions to math and physics in an article published in 2012. 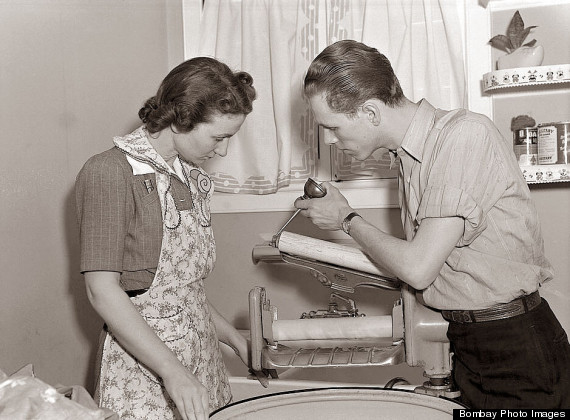 Ellen was an inventor and an African-American woman who revolutionalized the way we currently dry our cloths. She was the inventor of the first ever clothes wringer for washing machines. Her invention set in motion improvements in the technology of washing clothes and modern hygienic practices. She later sold the rights to her idea for $18 to a male agent who went on to make a lot of money from her invention. Ellen later mentioned that her main reason for selling her idea so cheaply was because she felt certain that white women would not want to purchase her gadget directly from her because she was a black woman. Today, she deserves full credit for her revolutiary invention. 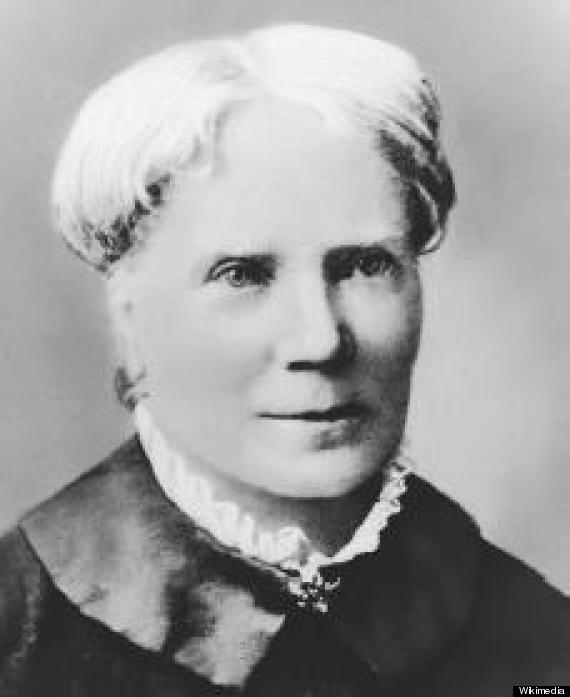 Dr. Blackwell is an immensely important reminder of the fruits of the suffrages movement in the early 20th century. While Dr. Blackwell was not directly involved in this movement, she was a pioneer in her pursuit of educating women in medicine. Dr. Blackwell, decided to pursue medicine after she learned that a close female friend was dying of painful disease (most likely cancer). She felt that women would make excellent doctors because of their natural maternal instincts. She fought endlessly to prove her worth in a male-dominated field at the time and practiced throughout the US and Europe before opening up her own clinic in New York where she continued to get backlash from men for being a female physician. Her death although a tragedy, eventually paved way for other women who dreamed of becoming medical practitioners. 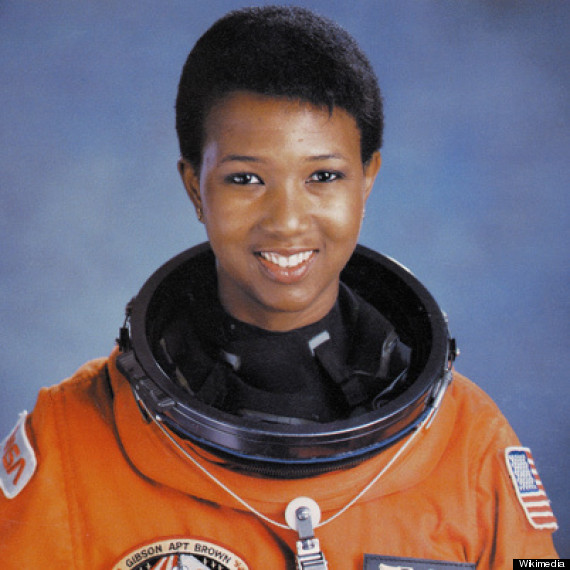 A physician and the first ever African-American woman admitted to NASA's prestigious Astronaut Training Program. In 1992, Dr. Jemison was made famous for her mission aboard the Space Shuttle Endeavour. For all you trekkies out there, she has also appeared on a number of Star Trek: The Next Generation episodes. Dr. Jameson continues to be an advocate of strong science education for youth and encouraging the engagement of minorities in these fields.

Who on this list is your favorite? Tell us why in the comments.