Warning: Spoilers below for "Star Wars: The Force Awakens."

Fans left theaters after seeing "The Force Awakens" with a lot of questions. Who was, or is, Rey's family? Will Luke Skywalker return to the Republic? What's up with Kylo Ren?

And, perhaps most interestingly: Are Poe and Finn gay?

A lot of fans on Tumblr -- a haven for shipping, or imagining two characters in a relationship -- seem to think they are, so much that searching either character's name returns plenty of fan art depicting the two together.

The evidence is tantalizingly limited. First of all, there's the "Ellen" appearance.

When Ellen Degeneres motioned to John Boyega, Oscar Isaac and Daisy Ridley -- who play Finn, Poe and Rey, respectively -- to ask about their characters' romantic entanglements in the new "Star Wars" film, response was mixed.

While Ridley brushed off the question and Boyega joked that his character was doing too much "sweating, panting and running" to think much about romance, Isaac had a different take.

"I think it's a very subtle romance that's happening. You have to just look very closely -- you have to watch it a few times to see the little hints but, there was. At least, I was playing romance," he said, failing to specify who the object of his affection was.

Then, there's the lip-biting scene. Keeping the "Ellen" interview in mind, Poe and Finn's reunion at the Republic base takes on a certain tone when we see Isaac bite his lip ever so slightly after he greets Boyega with a hug.

Pretty much every scene the two appeared in together was enough to stoke fans' suspicions. There was that daring rescue sequence, when stormtrooper Finn steals a spaceship for himself and a captive Poe. Then, the moment Poe refuses to accept Finn's stormtrooper name, FN-2187, anointing him with the more human-sounding "Finn." And the fact that Poe let Finn keep his signature jacket at the end. Others have argued that Finn and Poe simply provide the balance each other needs -- whereas Finn's personal experience with the First Order has left him a bit neurotic, not even a risky flying mission can dampen Poe's happy-go-lucky spirits.

(Tumblr is divided, however, on what to name the couple, with some suggesting Stormpilot, and others going with Foe. We like Pinn, for what it's worth.)

If Disney and Lucasfilm really did intend for fans to pick up on those details, it'd make Finn and Poe the first same-sex couple in a major movie franchise, and a first for the "Star Wars" movies. Director J.J. Abrams and co. have already used the new film to bend gender and racial expectations -- our hero is a girl so capable she doesn't need help from a black male friend, but gets it anyway. What's pushing the envelope a little further to be more inclusive of LGBT audience members?

Some "Star Wars" fans are still holding out for the next Han and Leia in Finn and Rey. Or Poe and Rey. But those fans might be heartened to know that Tumblr is also shipping Rey and Kylo Ren together. (Couple name: Reylo.)

Surely, the "Star Wars" galaxy is big enough for everyone. 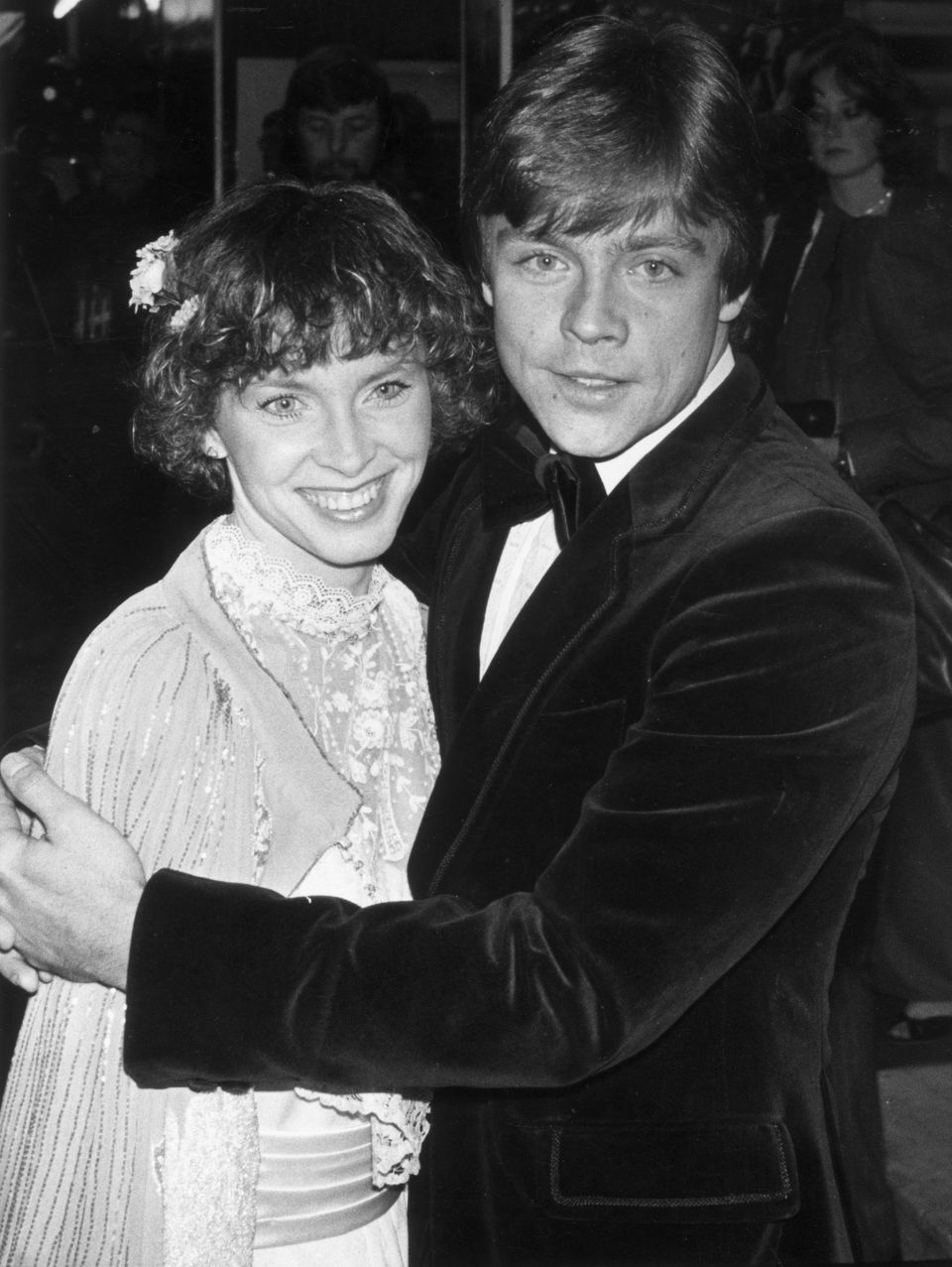