The video above appears to prove them right.

How can this be?

Low-frequency sound waves in the 30 to 60 hertz range -- “the thump-thump bass in hip-hop" -- can apparently separate oxygen from fuel,” Tran said, in a GMU news release.

“The pressure wave is going back and forth, and that agitates where the air is. That specific space is enough to keep the fire from reigniting,” Tran told the Washington Post.

This isn’t the first time that sound waves have been used to manipulate fire. Experiments and research reportedly date back decades; in 2012, the Defense Advanced Research Projects Agency (DARPA) released a video showing how a “wall of sound” could put out flames.

However, as New York Magazine notes, DARPA’s setup was both “bulky” and “impractical.”

There’s “nothing on the market that works,” Robertson told the Post.

For now, the students’ extinguisher has only been utilized to put out small fires that use rubbing alcohol as fuel, but they hope their invention might one day be adapted for consumer or professional use. 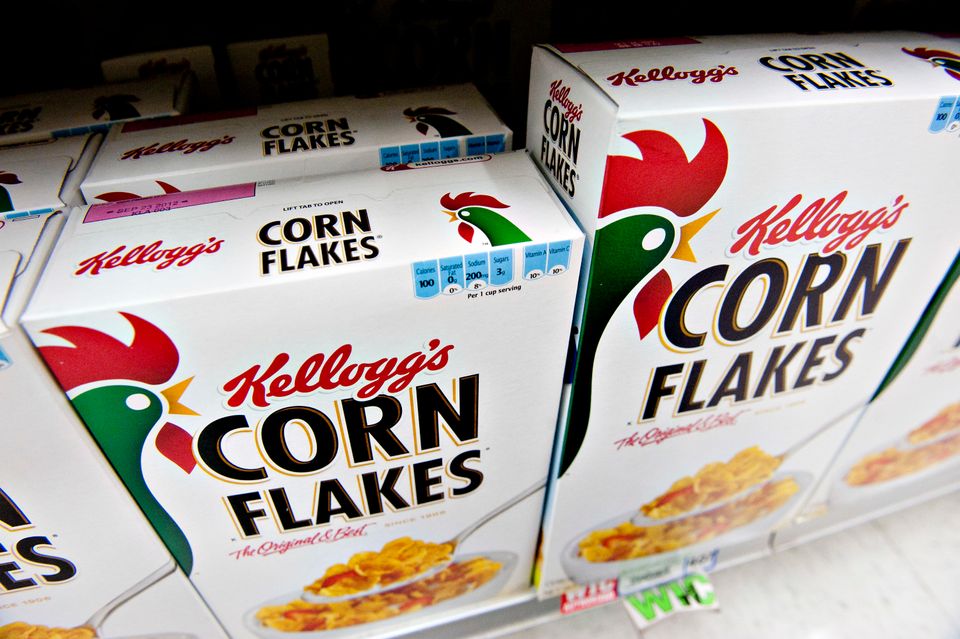