A volunteer firefighter has been suspended for flying a Confederate flag from the back of a fire truck during a "Third of July" parade in Albert Lea, Minnesota, according to reports.

Brian Nielsen, of the Hartland Fire Department, said he would quit if that is requested.

“I’m sorry that I hurt my city and hurt the fire department,” he said to WCCO radio.

The 43-year-old Nielsen, who acted alone, said he was not racist but made the gesture to criticize political correctness.

"It was my decision and I didn't think it was going to be a big deal, but boy was I wrong," Nielsen told The Associated Press.

According to the Albert Lea Tribune, Nielsen drove the vehicle on the route with his wife, his daughter, his daughter’s friend and his niece.

Nielsen told the Associated Press that he's willing to say he's sorry to parade organizers from the Albert Lea Chamber of Commerce during a public meeting. 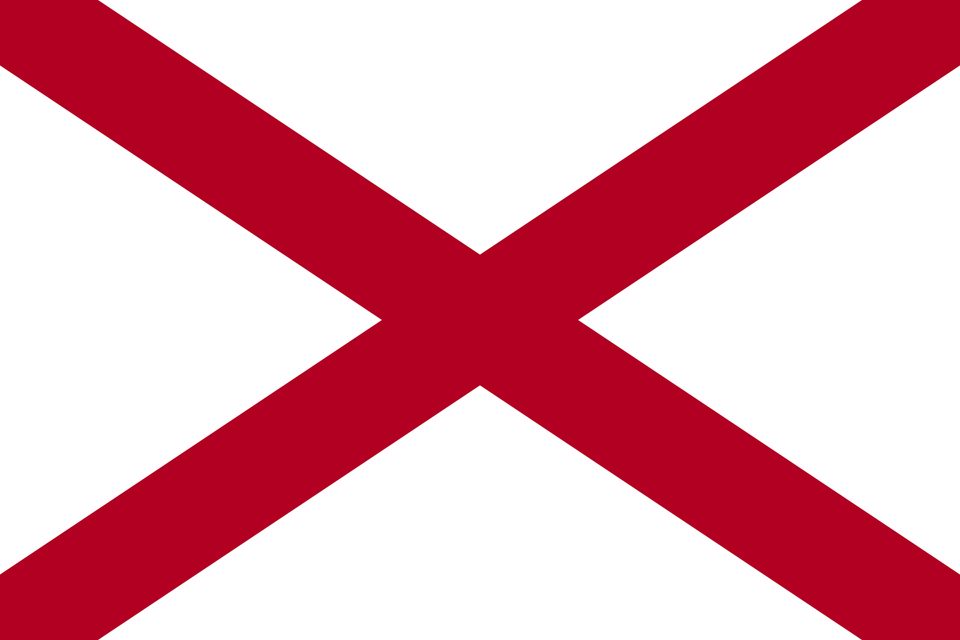