New year, new babies. Yep, there were a bunch of little ones born right around midnight on Jan. 1, 2015. Although we don't officially know who the very first infant of the year was -- and some hospitals aren't releasing names because of security concerns -- here are some of the new babies born on the first day of 2015. 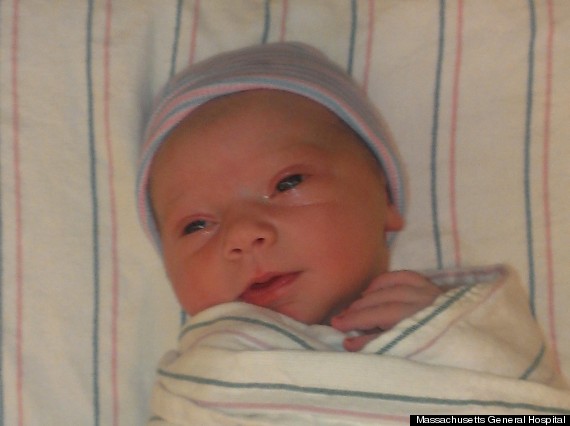 Kynncia Leigh was born in Great Falls, Montana, at 3:31 a.m. She was just over 8 pounds. 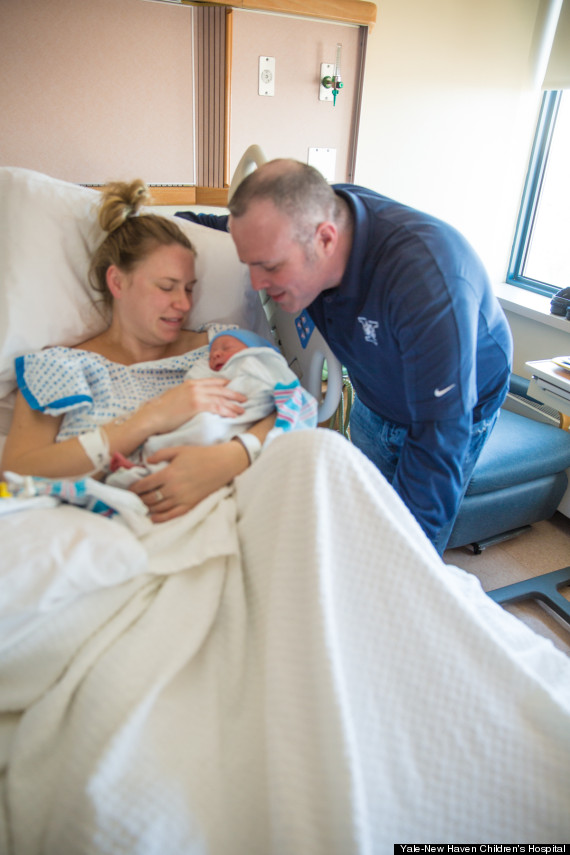 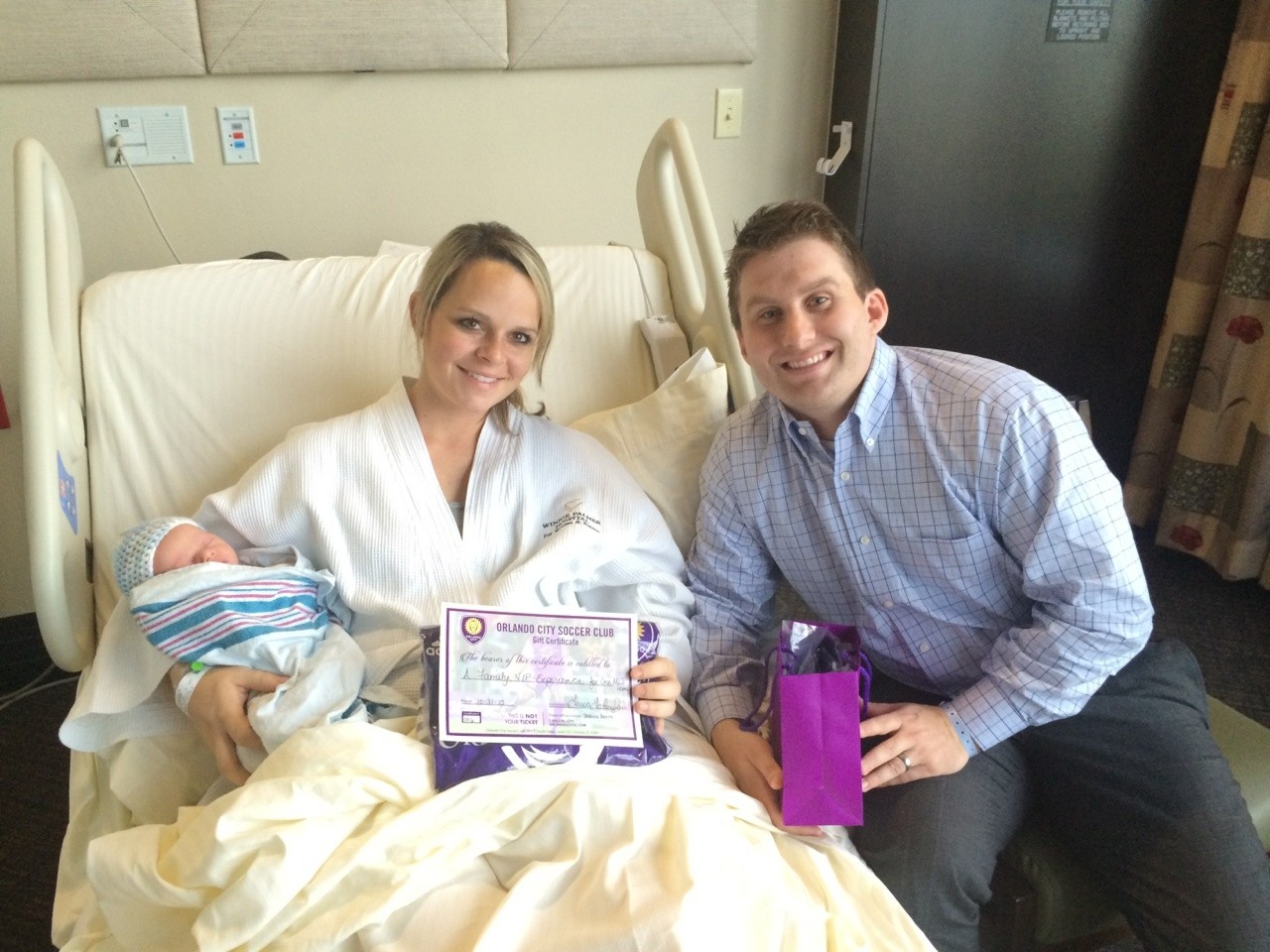 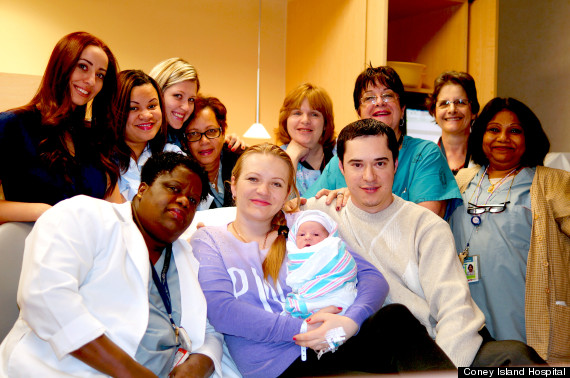