By Amy Zimmer and Colby Hamilton

BROOKLYN — John Yanno, a high school teacher with 13 years of classroom experience, knows how to create a lesson plan.

But no matter how adept he is at motivating his ninth grade global studies students at Park Slope's Secondary School for Law, it may not help his own grades.

Starting this year, under the Department of Education's new teacher evaluation system, all teachers responsible for specialized classes including art, music, gym and even Yanno's history class — together with teachers for kindergarten through second grade — will be partially evaluated using cumulative test results that students get in other classes.

For example, a high school foreign language or art teacher could be evaluated based on the school's overall scores for state exams in math, English, social studies or science, according to a DOE handbook.

The reason is that there are no city or state exams for those subjects or K-2 students, officials said.

"We’re not even being held accountable for the kids we teach," said Yanno, whose ninth grade evaluation will likely be based in part on global studies and U.S. history Regents exams taken by 10th and 11th graders.

"Teachers aren’t ready. Students aren’t ready," Yanno said of the evaluations. "And [it's] before the DOE is ready, obviously, if they don’t even have tests out yet [for all classes]."

The complicated, untested evaluation system has sent shock waves through the city's teachers and administrators, many of whom are concerned that the Department of Education is rolling it out too quickly. Critics remain confused about how exactly it will be implemented.

Some principals are so angry over the uncharted scoring system that they signed a letter vowing not to submit the portion of the evaluation that the DOE left up to schools’ discretion.

Allanbrook is one of 27 school leaders who signed a letter from "concerned principals" to city and state education officials warning them that they will refuse to contribute the mandatory school-based evaluation that makes up 20 percent of the teachers' grades.

Seven of the principals who signed on did so anonymously, said those familiar with the letter.

“We’re not resisting. We're saying, ‘This isn’t the right way to go,'” said the letter's author, Herb Mack, the principal of Urban Academy, a small, progressive high school on the Upper East Side.

Mack said he and the other principals want the DOE to allow them another year to come up with a completely new evaluation system.

“By the end of the year, we think we would come up with a system that would be more thoughtful.”

He added that U.S. Education Secretary Arne Duncan offered states a one-year moratorium on implementing teacher evaluation systems, and wondered why the DOE didn’t give schools until 2015 to implement them. He said a delay would make sense especially since officials aren’t even planning on using last spring’s dismal test scores in the teacher evaluations.

Under the new rubric, school committees made up of four people picked by the principal and four by the teacher's union chapter leader are charged with selecting standardized tests from a city-sanctioned menu, that will account for 20 percent of a teacher's efficiency rating.  Committees' submissions are due to the DOE by Sept. 9.

Schools that miss the deadline will use the “state defined default measure,” according to DOE materials.

Another 20 percent of the teacher's grade will rely on how students fared on state standardized test scores, while 60 percent of a teacher's measurement will be based on a standardized checklist developed by education expert Charlotte Danielson.

Even though the assessments based on tests make up less than half of teachers' scores, if they don't do well on that 40 percent, they will be labeled ineffective overall, officials said. After two consecutive "ineffective" grades, a teacher can be terminated.

“Right now you are rating a gym teacher based on [English Language Arts] tests. It’s bizarre,” Allanbrook said. “If the purpose is to weed out ineffective teachers, I don’t see how it’s going to do that.”

The DOE has touted its new evaluation system, along with a more stringent tenure process, as a way to develop better educators. It recently announced that 53 percent of teachers were approved for tenure this year, compared to 97 percent in 2006.

Schools Chancellor Dennis Walcott said the DOE has spent a lot of time conducting training over the summer and is devoting $100 million on professional development to prepare teachers in the new Common Core standards and on implementing the new teacher evaluation system.

"We've doubled down on our amount of funding for professional development,” Walcott told DNAinfo New York. "We've had a tremendous amount of teachers, and principals, assistant principals that have participated.”

Mike Schirtzer, who teaches social studies to 11th and 12th graders as well as psychology — an elective without a state test — at Manhattan Beach's Leon M. Goldstein High School, usually spends the summer discussing after-school programs, clubs, yearbook and fun events — "the stuff that matters to a 14-year-old" — with his principal and assistant principal.

Instead they devoted hours to hashing out how to implement a “fair” evaluation system.

"At the end of the day, it’s going to make teachers worry about this more than the students," Schirtzer said.

His students already evaluate him daily, he said.

“If my students are sitting with their heads down I know the lesson isn't good," he said. "If they're all paying attention with hands up, I know it's a great lesson.” 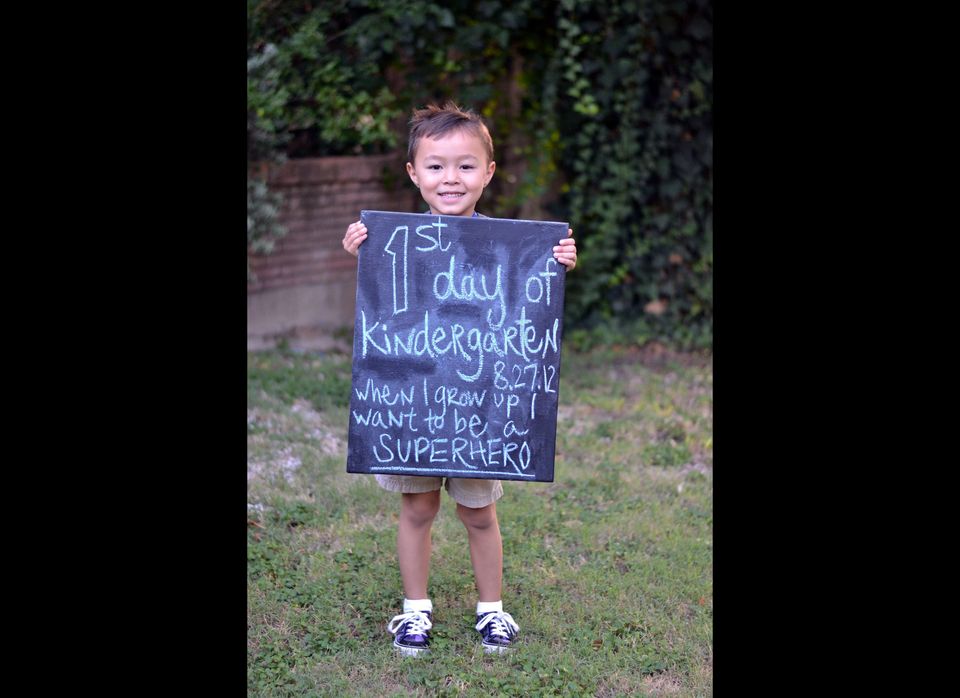