Sunday, March 20, 2011 marks the vernal equinox, and what many people in the Northern Hemisphere -- particularly the U.S. -- refer to as the first day of spring.

At 7:21 p.m. EST astronomical spring begins in the Northern Hemisphere as defined by International Astronomical Union, though it marks the beginning of fall for those in the Southern Hemisphere. On the vernal equinox, day and night are nearly identical in length -- 12 hours each -- at the equatorial plane.

An equinox occurs twice a year, in March and September, when the center of the Sun crosses directly over the Earth's equator, as the Earth is tilted neither away nor toward the Sun. Many cultures around the world celebrate the equinoxes as special occasions.

While some herald the vernal equinox as the first day of spring, many around the world consider it to actually be the mid-point of spring. According to the World Meteorological Organization, the first day of climatological spring was on March 1, 2011.

Check out some spring photos below, and submit your own! 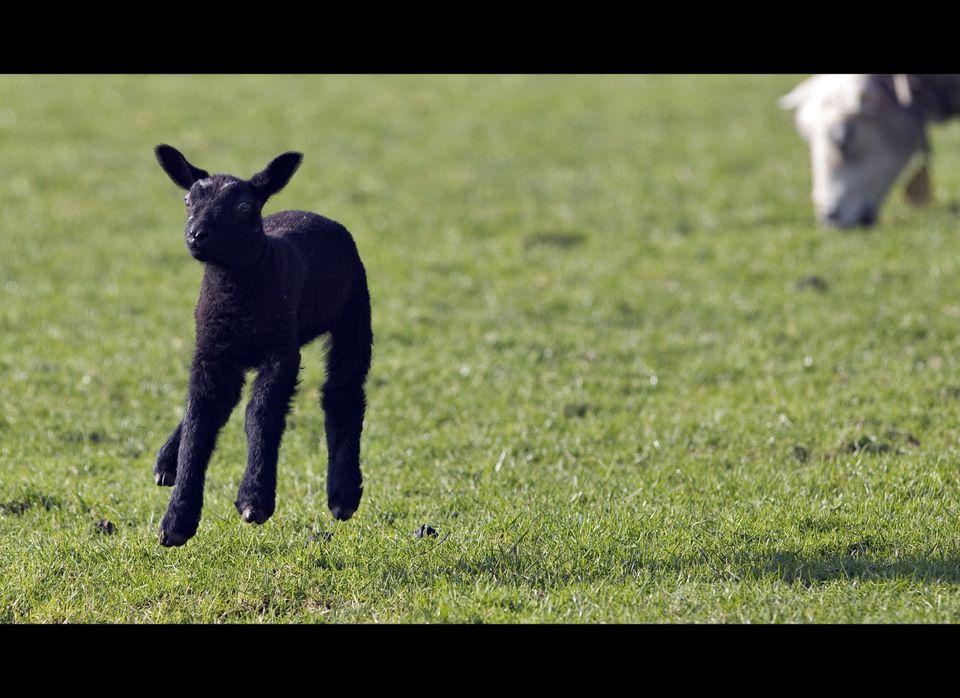