Six weeks after Punxsutawney Phil saw his shadow, winter is finally over. The first day of spring, which falls on March 20, hints that higher temperatures are not far off.

For those in the Northern Hemisphere, the vernal equinox (or spring equinox) takes place in March when the sun passes over the celestial equator. This year, the sun will move across the invisible line between hemispheres on Thursday at 12:57 p.m. EDT.

Earth experiences the astronomical events we know as equinoxes and solstices four times a year. They signify the end of one season and the beginning of another.

Equinoxes occur in March and September and herald the spring and fall, while solstices -- in June and December -- indicate the beginning of summer and winter. While the people in the Northern Hemisphere welcome spring, people south of the equator enter autumn.

Here are some myths associated with the annual spring equinox:

Well, not exactly. Though some believe the day is just as long as the night on the spring equinox, it turns "days of day-night equality" take place just before the vernal equinox, National Geographic notes. Geoff Chester, a public affairs specialist with the U.S. Naval Observatory, explained that it all hinges on location.

"Exactly when it happens depends on where you are located on the surface of the Earth," Chester told National Geographic.

The spring equinox falls on the same day each year.

Not always. While the spring equinox tends to occur in late March, the exact date differs from year to year. This has more to do with the number of calendar days than the equinox itself. It takes the Earth slightly more than 365 days to complete one revolution around the sun. However, the Gregorian calendar rounds down to 365 days and does not account for the extra 0.256 days. So the vernal equinox may fall on March 20 several years in a row and occur on March 21 in a later year.

You can balance an egg on its end.

Sorry, but this egg-balancing trick is just a myth. Trying to balance the oval-shaped object is no easier on the spring equinox than it is any other day of the year. The Earth's axis does not help stabilize the egg.

You can balance a broomstick on its end.

Like the egg trick, a similar myth persists that a broom can stand on its own around the time of the vernal equinox. As Discovery News notes, the ability to balance a broom on its bristly end has nothing to do with the equinox.

PHOTO GALLERY
Spring Is In The Air

First Day Of Spring 2014 Arrives On Thursday, March 20
Spring Is In The Air 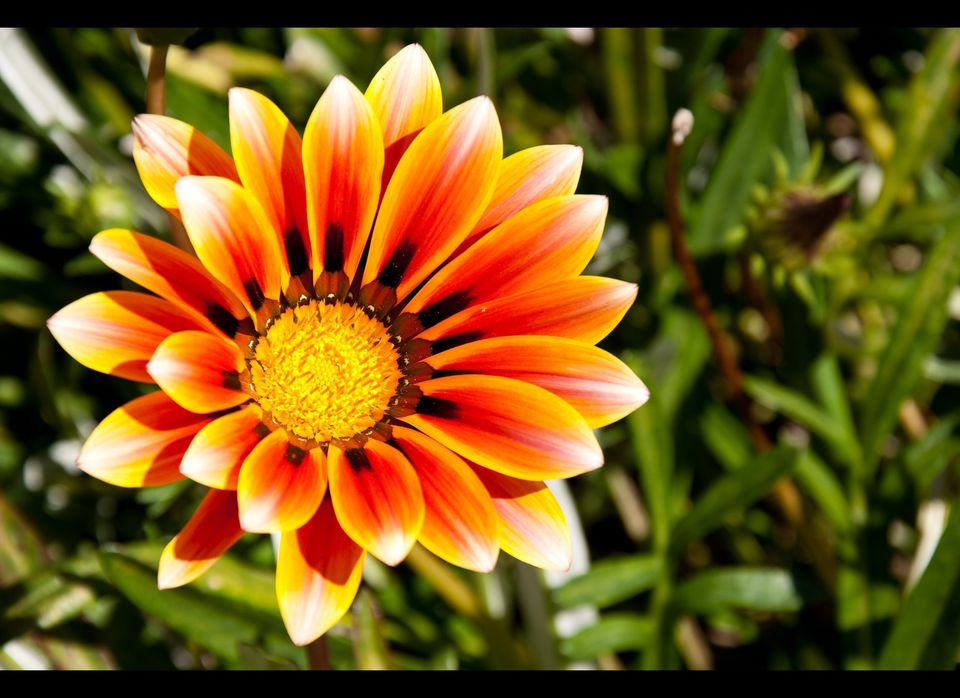