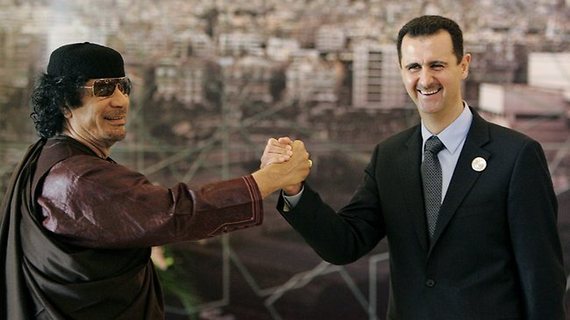 To show how Byzantine the already complex Middle East political debate has become, my take on recent developments there will seem counter-intuitive to my long-standing fans (all three of you). For example, I support - gasp! - the recent U.S.-Iran nuclear deal. "Heresy! Stone him!"

Are rabid members of the GOP - for whom this is the Obamacare of foreign policy - correct in arguing that we did not get a strong enough deal? Absolutely. Should we have secured the release of all American hostages currently held by Iran as a precondition for negotiations? No doubt. Should we have more fully crippled the Iranian economy, so that we could have gotten Tehran to partially withdraw support for terrorist operations in Gaza and Lebanon? Absolutely. Should we have gotten the radical mullahs in Iran to fully recognize Israel and refrain from genocidal threats against our closest ally in the region? You bet. Moreover, should we have held back on releasing any funds until all such conditions were fully met? Of course. 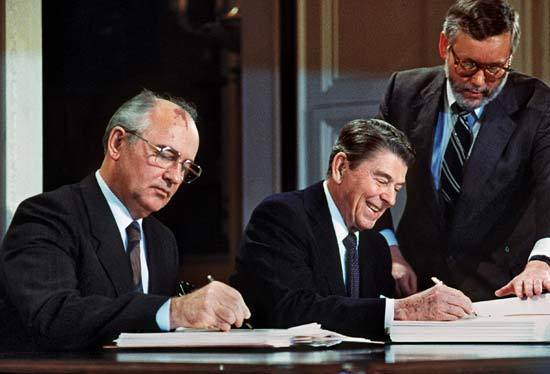 However, like all imperfect deals - such as the SALT treaties with the far more lethal USSR - the U.S.-Iran nuclear agreement, while no treaty (a mistake made by both parties in Congress), does move the ball further down the road towards a non-nuclear Arab and Persian world. I honestly believe it will keep Iran from getting a nuclear bomb for at least eight years, and probably eight more after that. While I fully expect Iran to cheat around the edges, I accept this deal - along with a plurality of American Jews - as an imperfect step in the right nonviolent direction until a stronger deal can be brokered by a future administration.

Yet, despite this modest success on the Iran nuclear front, the Obama administration still has it mostly wrong in the Middle East. This wasn't always the case.

Back in 2008, the true and winning argument made not only by far left supporters of Barack Obama, but by moderate, common sense independents like myself, was that the U.S. had no business deposing Saddam Hussein after 9/11. Saddam, as evil as he was, had nothing to do with that horrific event, whose 14th anniversary we emotionally remembered over a week ago. As I've repeatedly noted since 2003, Saddam feared Islamic extremists as much as we did. His whole purchase on power was that he was strong enough to keep hardcore jihadists at bay, and neighboring Iran in check.

The truth - as the incurious, lockstep group thinkers in the Bush administration failed to see - was that:

1. Saddam was bluffing about WMD to deter internal enemies, Iran, and Islamic extremists. If the emperor was revealed to have no WMD, he would have been quickly and summarily deposed, leaving the power vacuum we now see exploited by ISIS and al Qaeda;

2. The existence of Saddam, and the existence of similar strong men in the historically undemocratic Middle East is precisely what kept Islamic extremism in check for decades;

As several books and investigations have clearly shown, President George W. Bush and his neocon cronies had a preordained plan to take out Saddam. Rather than go full-bore after our real enemies after 9/11, they distracted us into a bit of family payback and preemptive democracy promotion in Iraq.

Even with Bush's blunder, could we still have "won" Iraq had we kept a sizable contingent of military personnel there, as dogmatic revisionists like Dick Cheney hope we now believe? Not a chance. Absent a strong man like Saddam, eventually the rising tide of ISIS and al Qaeda sympathizers would break through precisely because a sizable contingent of Americans remained on Islamic soil.

Moreover, every single attempt to arm, train, and get Iraqi soldiers interested in defending their country have failed miserably. Their hearts are not in the fight, as ISIS gleefully discovered in appropriating huge tranches of American-made weaponry left behind by fleeing Iraqi fighters. Moreover, their divided Iraqi hearts would never have been in the fight no matter how long the U.S. stayed. It was a no-win proposition from the get-go. 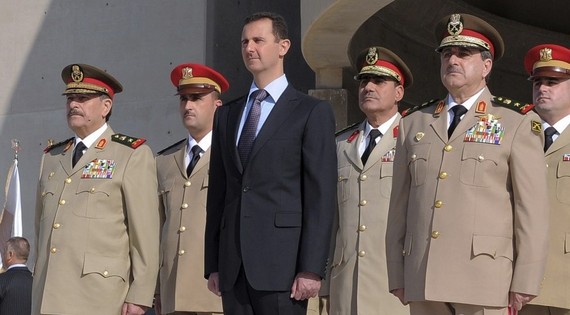 Yet, even with this painful and obvious lesson, the Obama foreign policy team - lead by Secretary of State John Kerry, who, like his predecessor Hillary Rodham Clinton, shamefully voted for the deceitfully sold Iraq War - continues to believe that Syria is different. Kerry and Obama actually believe that arming secular Syrians against Assad will work.

It did not work in Iraq. It will not work in Syria. This is because the existence of some large non-theocratic secular democratic fighting force anywhere in the Muslim Middle East is a figment of our American imagination. It does not exist. It never existed, even at the height of the protests in Cairo's Tahir Square, although for a brief, delusional moment an Egyptian-born Google executive convinced us all that it did.

The reason Obama cannot see this is because his opposition to the Iraq War was not grounded in a grasp of historic Mideast realities. As a result, Obama has now weirdly forgotten why he even won the Presidency in 2008. As all exit polls confirmed, it was because he opposed the Iraq War.

What Obama has also forgotten, and what ahistorical Americans too often forget, is that sometimes, in order to deter a larger, more ferocious enemy, we must collaborate with unsavory allies. We built an alliance with Joseph Stalin and the USSR during WWII to defeat the greater threat posed by Hitler's Germany. Similarly, for years we were smart enough to realize that Libya's Gaddafi, Iraq's Hussein, Syria's Assad and Egypt's Mubarak - despite their often-avowed hatred of Israel - were also our bulwark against radical Islam.

Yes, America should always be on the side of democratic reform in the Middle East. I would hope, however, that we are now mature enough to realize that truly representative democracy is a pipe dream in the Arab and Persian world as long as the bulk of reformers want a theocratic version of democracy. By naively deposing Middle Eastern strong men before fully thinking through who or what would appear in their wake (as Bush stupidly did in deposing Saddam, and Obama stupidly did in deposing Gaddafi and Mubarak), we did not usher in some Jeffersonian version of the Arab Spring. Rather, we ushered in a Muslim Brotherhood version of the Arab Spring, or worse. 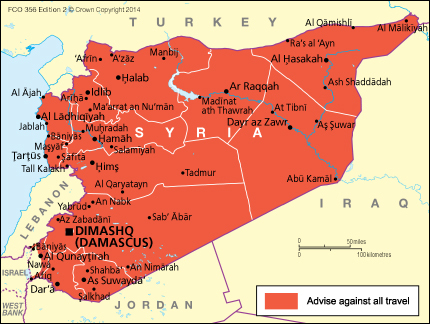 Obama and his team are so lost in the tribal weeds, and so captured by a delusional faith in secular democratic reform that they waste precious time trying to sort out the nuances between Sunni and Shia, or between anti-Assad non-jihadists and anti-Assad jihadists, when, instead, they should keep their eye on the greatest threat in the region: radical Islamic terror, from whatever Islamic fringe it hails.

That was the threat that faced the U.S. after 9/11 before we got into this futile exercise in preemptive democracy promotion. We need to go back to the RealPolitik thinking that guided our Mideast policy before 9/11, by fighting radical Islam through our "friends" (Jordan, Saudi Arabia, Egypt, Turkey, and the Kurds) and unsavory foes (Iran, Syria, and, yes, Russia) in the region.

At any one time, there are many bad actors on the world stage. However, some actors are a direct existential threat to the world order itself. Nazism was that threat in 1939. Radical Islam is that threat now. 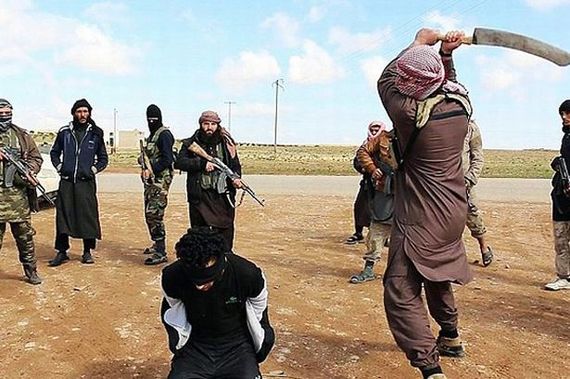 Therefore, if Russia and Iran want to aid the egregious Bashar al-Assad in helping us contain that threat, we should work with them, not against them. If we aim to defeat ISIS, every single leader in the region agrees: we must hold our noses and work together. The Obama administration's attempt to split the needle by only supporting secular Syrians who are also opposed to Assad is a fool's errand. That needle cannot be split. Attempting to do so will only strengthen ISIS, bringing even greater chaos and suffering.

Only after ISIS is fully crushed in Syria (and hopefully in Iraq) can we even begin to discuss how to deal with Assad, rebuild Syria, and create a safe zone for returning Syrian refugees.

For now, as my late father often reminded me, "First things first." And that first thing is crushing ISIS, by whatever means necessary.