We're only a couple of days into December, but we're already feeling the holiday spirit.

One Reddit user seemed particularly inspired by the giving season when he found a lost wallet in a local parking lot and decided to send it back to its owner with a little additional Christmas cheer.

The user claimed the wallet belonged to a (very fiscally responsible) first grader in his neighborhood, so instead of simply mailing the lost wallet back, he included a note straight "from the desk of Santa."

The elves have been very busy this year and I'll be bringing you something very special they created just for you. I'm sure you'll like it!

Well, it looks like the elves need me in the toy factory now, so I have to say goodbye. Be sure to leave a little snack for me and the reindeer on Christmas Eve because we get hungry flying to visit so many kids.

P.S. -- While I was making sure you and other girls and boys were being good at Walmart, I found your wallet and thought you would like it back.

Some users voiced concerns that the child might not celebrate Christmas, but the note-writer said his focus was simply on the spirit of the holidays.

"Santa is real and all around us," he later commented on the post. "Be a random act of kindness and see what kind of Santa you could be.." 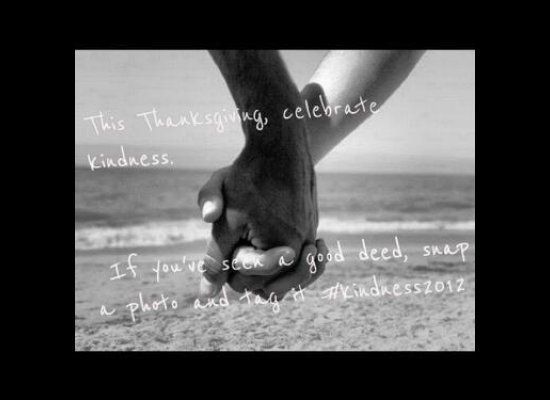