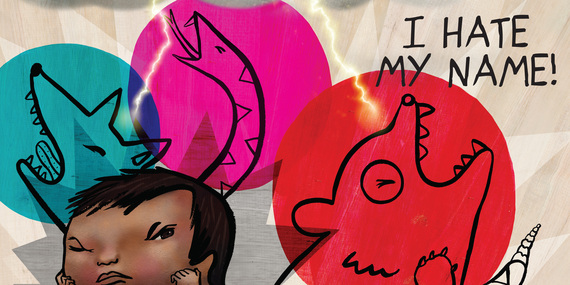 In each of the past few years, one book has separated itself from the pack early on (Last Stop on Market Street in 2015 and The Adventures of Beekle in 2014). Now that we're past the halfway point of this year, another book has once again distinguished itself from the pack: Thunder Boy Jr. by Sherman Alexie and Yuyi Morales (Little, Brown).

A heartwarming story about a young boy literally trying to make a name for himself in the world, Alexie and Morales have created a touching family portrait that feels both modern and timeless. (I had the pleasure of reviewing the book for the New York Times Book Review, so you can read more here.)

But while Thunder Boy Jr. has taken the world by storm, there are several titles challenging for the honor of Best Picture Book of the Year (for example, as my colleagues Betsy Bird and Travis Jonker said: They All Saw a Cat feels like it was built in the Caldecott laboratory). With that in mind, here's a quick runthrough of some of the favorites (in alphabetical order) that I've come across during the first half of 2016.

(Disclaimer: I had a picture book come out in June (Let Me Finish!, ill. Isabel Roxas), but since I'm obviously biased, I did not consider it for this list.) 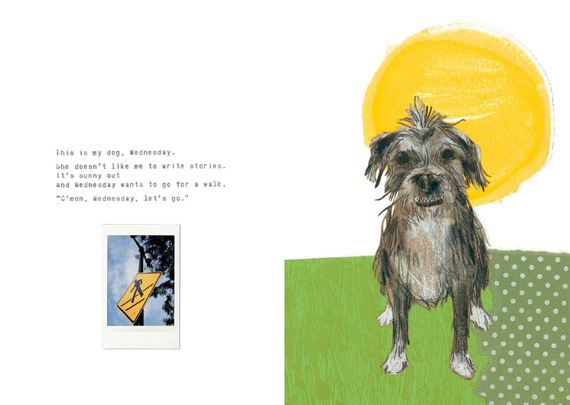 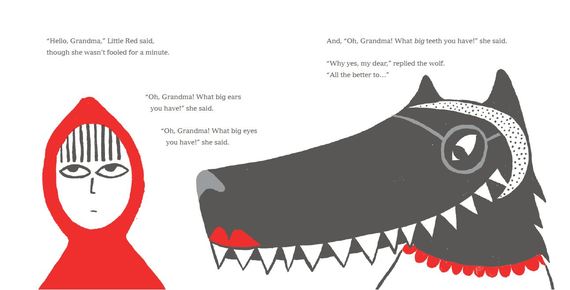 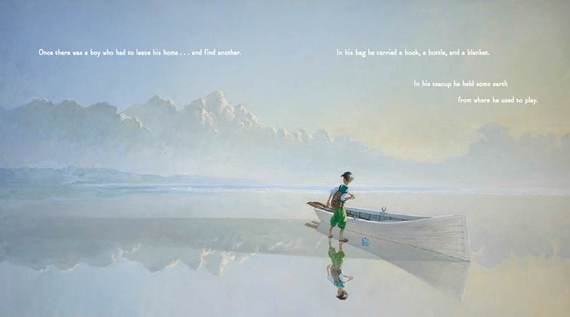 And we still have almost half the year to go! I apologize to your bookshelves (and your wallets), but since I'm already doing damange, here are even more stellar 2016 titles to look out for: