As we head into the presidential election this fall, both Barack Obama and Mitt Romney are already under intense and relentless scrutiny. But a tremendous amount of media attention and press coverage is being focused on Michelle Obama and Ann Romney as well. And while opinions may differ as to whether a First Lady (presiding or aspiring) deserves such levels of scrutiny, there is no denying that the position itself requires a tremendous amount of strength, dignity and resolve.

In fact, despite their husbands battling it out on the campaign trail, Ann Romney recently praised Michelle Obama acknowledging the challenges a modern First Lady faces. "I think she's lovely, and everyone can appreciate that it's a very difficult position to be in, where your husband is under enormous scrutiny all the time and attacks from one side or the other, and to be able to keep your calm and composure -- we appreciate that and see that in her." It was a welcome note of kindness and respect during a presidential campaign when such things are often cast aside.

Of course, a First Lady doesn't have any official powers, but that does not mean she doesn't carry considerable influence. If she chooses to, a First Lady can influence minds, hearts and even policy. And, throughout history, there have been many First Ladies who moved beyond the traditional expectations of their day. Showing tremendous grace under fire, some helped to steady the nation in difficult times, while others worked behind the scenes or out in front to make a difference for our country.

Here are some of the women who left an indelible mark during their time in the White House. 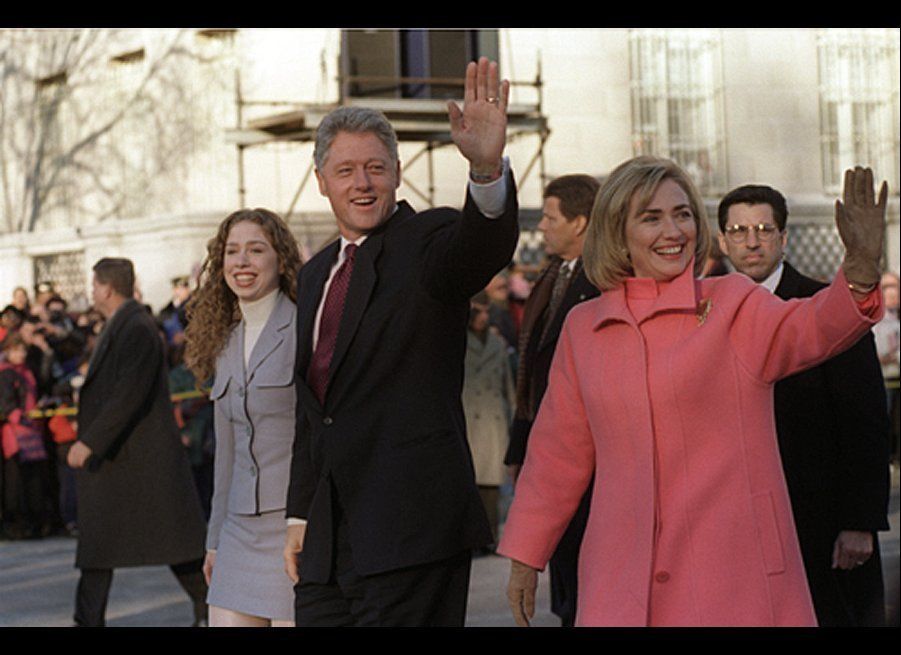 1 / 12
Hillary Clinton
Hillary Rodham Clinton found herself in hot water early in her husband's first presidential bid when she declared that she chose to work when she could have "stayed home and baked cookies." Her early attempts at healthcare reform caused controversy and she and the President had to endure the very public Whitewater scandal. But it was her husband's subsequent sex scandal that threatened not only their marriage, but his presidency as well. Through it all, Hillary held her head high and emerged stronger and more determined than ever. She went on to carve out her own political career as a US Senator from New York, a presidential candidate and now Secretary of State under President Barack Obama and she is consistently listed as one of America's most admired women.
MediaWIki: Makthorpe