As the Daily Press notes, the restaurant, located at 400 N. Lee Street in Des Plaines, was not the fast-food chain's first location. The first McDonald's restaurant opened in San Bernardino, Ca., in 1940. But its franchising debut in the Chicago suburb in 1955 was the start of something truly massive: as Chicagoist points out, the chain boasted 100 locations nationwide just four years later.

Today, the restaurant functions as a museum that is a replica built using the outpost's original blueprints and features original equipment like that used back in the day. The original restaurant was torn down in 1984 after several remodels.

The chain, which now has more than 34,000 locations in 119 countries, is headquartered in suburban Oak Brook. 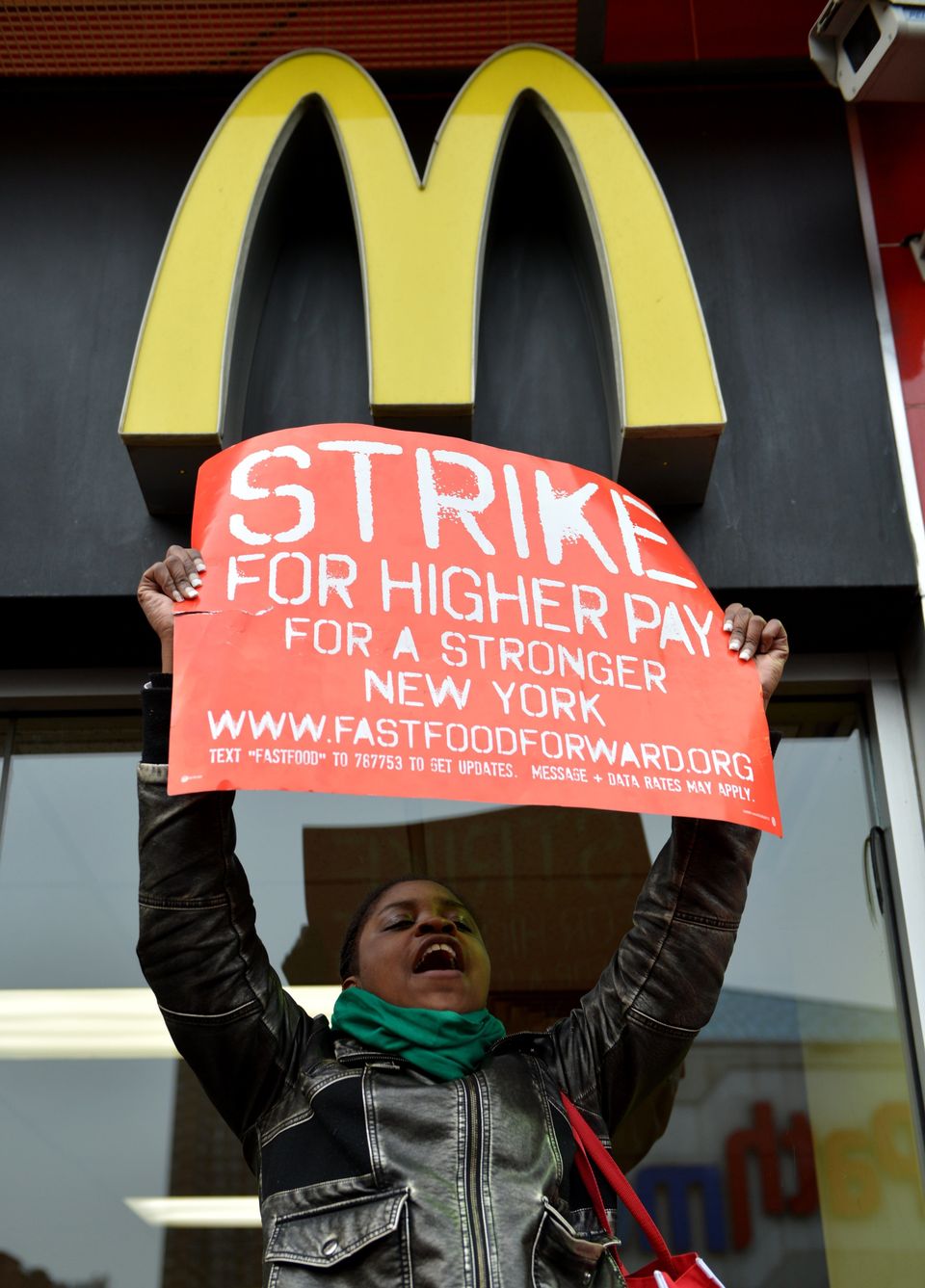