I was walking down Rose Avenue in Venice the other day and the sky sparkled a fantastic shade of blue above a row of rumpled clouds and faded buildings. I rushed to get my camera to take a picture of the way it was playing out. But you just can't capture that sort of thing on film. As a painter, light and instinct are the currency of my work. I work on many paintings at once and face the ones that are drying against the wall. When I turn them around I look at them afresh and try and let my gut guide the next move. 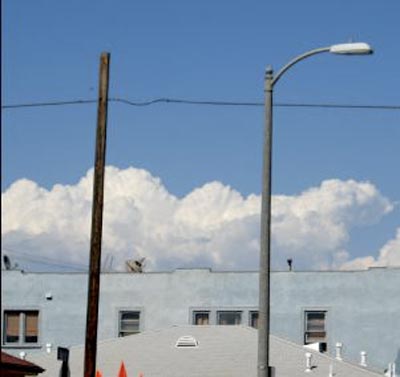 I have two children and I think a lot about what it means to be a mother. It made me think of my mother and how I used to see her as a child. She was so glamorous, hanging out with her girlfriends back in the 1970s. That was the subject of my recent show. 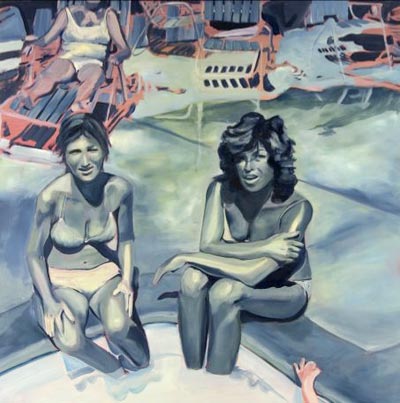 Even though I've always been a visual artist, it took me a few years to show my work and have the courage to pursue it full-time. For many years, I earned a living as a writer or designer and kept my artwork to myself and a few close friends. When I was doing this, I felt as though I was walking around with my hand covering one eye, seeing in two dimensions and half-blind. 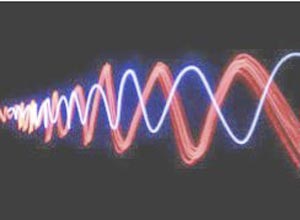 I am so lucky to be alive at a moment in time when technology coalesced to give me the means to express my thoughts in a new way--with images, sound, and video, too. It's an incredible time to be an artist. But it's one thing to find your voice, and another to have something to say. When it finally hit me, while horseback-riding under a full moon, a light turned on inside me with the sudden thump and wattage of a klieg light: time to share my work.

"The critics talked their way into the hushed and sacred parts of life. The painters preferred things half enchanted: certain facts were so delicate they could not endure the exposure of words." - Katie Roiphe on painter Vanessa Bell, in Uncommon Arrangements: Seven Portraits of Married Life in London Literary Circles 1910-1939

I used to view individual creativity like a milkshake and that it just depended upon which straw you stuck in there to suck it out. So, whether you wrote, painted, or played the saxophone, it would all come out expressing "you." But it's not that simple. Everyone possesses the artistic instinct and lives on a spectrum in his ability to express it.

No matter how beautiful, clever, or cynical the message, the driving force of all artists, be they painters, musicians, writers, actors, is to share, to evoke, to move something significant within the viewer or audience. Until recently, most artists were often confined to a relatively monastic existence where all but a lucky few reached a large segment of the population far and beyond their studios and geographic location. Thank GOD for the Internet and it's "Long Tail".

This column, "First Person Artist," will feature myself and other contemporary artists who will share their innermost thoughts on the creative process that culminated in a work of art or body of work. By sharing the ruminations and inspirations behind the works of artists in the first person, I hope to ignite like sparks in readers and then to hopefully set the place on fire.