Our world changed in many devastating ways on Sept. 11, 2001. Yet from the rubble of that tragic day came the positive of a heightened appreciation for first responders, the men and women who put their lives on the line when the lives of others are in danger.

In the years since, more disasters -- man-made and natural -- have reaffirmed the importance and bravery of these public servants. However, it's not just the major events that make these people so special and vital to our communities. It's the day in, day out emergencies where these first responders shine the brightest.

Should you or a loved one go into cardiac arrest or have a heart attack or stroke, it is comforting to know that quick, qualified help is only a 9-1-1 call away. In fact, much of the American Heart Association guidance for emergency care begins with that very instruction: Call 9-1-1.

So as we approach the 12th anniversary of the terrorist attacks on New York City, Washington, D.C., and Shanksville, Pa., I offer my thanks and appreciation to all first responders, especially the Emergency Medical Technicians (EMTs) and paramedics who so often provide the first wave of medical care. Thank you for everything you do in high-profile events, and in events that are only high-profile to those going through them.

To continue this discussion, I'm honored to turn this spot over to Dr. Glenn Asaeda, the Chief Medical Director of the New York City Fire Department (FDNY).

Dr. Asaeda began going on emergency calls with paramedics in his hometown of San Francisco when he was 14. He became an EMT and paramedic, then went to medical school. Residency brought him to Brooklyn, and he later joined the FDNY squad. On that unforgettable Tuesday morning in 2001, he was driving to an American Heart Association meeting when he heard that a plane crashed into one of the World Trade Center buildings. He quickly recognized the magnitude of what was happening. 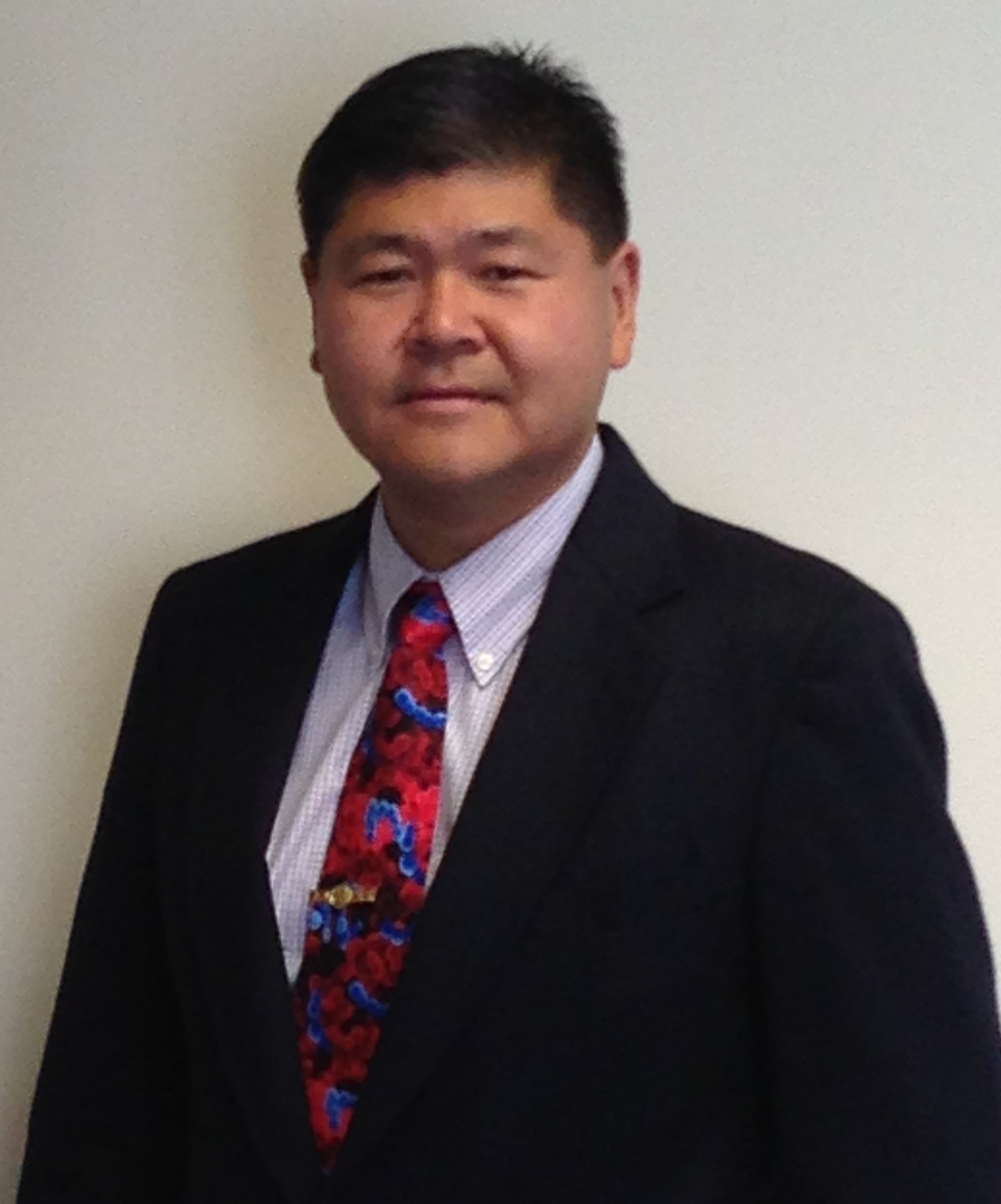 Seeing -- and hearing -- people jumping together to their death, I realized that all my medical training was worthless. Nothing could've prepared me for this day.

I made my way from the command post to the inside of the North tower, then zigzagged back outside. I was worried about a colleague who'd gone to the South tower. Someone told me to turn around. The South tower no longer existed.

When I saw the antenna on the North tower coming down, I ran for safety. A mushroom cloud of debris outpaced me, throwing sand at the back of my neck; I feared flaming steel beams were coming next. I eventually turned to see an eerie, dust-covered area. It was silent, as if a blizzard had just gone by.

This is part of my 9/11 story. And while every New Yorker -- every American -- has their own, there is another side of this infamous day that I'd like to share.

There were 3,957 emergency calls in New York City on Sept. 11, 2001 that were NOT about the World Trade Center. Some were from people who became anxious and felt chest pains because of the terrorist attacks. But there were all sorts of everyday emergencies to be dealt with, too, all the way to a guy who injured his finger playing soccer four months before and decided this was the day he needed it X-rayed.

This is our job. It is who we are and what we do. Every single day.

The call volume that day was only slightly above average. Our Emergency Medical Services (EMS) usually logs:

I'm pleased that so many people rely on 9-1-1, and I'm quite proud of how our personnel respond. I also find it satisfying that the status of EMTs has improved in our society since Sept. 11.

When I got into the field, EMS workers were known as "rescuers." But since the terrorist attacks, the public knows the acronym EMS. For instance, you'll hear on a traffic report that "police, firefighters and EMS are on the scene." This might seem like a little thing, but it's a big deal to the people on the front lines. (And it's much better than being called "ambulance drivers!")

There's a lot of controversy, at least in New York, over who had the first EMS system, but it goes back to a Bellevue surgical intern going out with the driver of a horse and buggy. Next came motor vehicle operators who were trained first as drivers, then given some basic life support lessons. The profession didn't become more developed until the 1970s, when cardiac care became the focus.

An EMT is trained to the basic life support level. They can perform CPR, defibrillation using AEDs, spinal immobilization and deliver oxygen, among other things. They also administer nebulized medications for asthma. Paramedics -- technically, EMTPs -- are the next step up. They do everything an EMT does and more. The paramedic is trained to start IVs and administer life-saving medications while monitoring the heart rhythm.

The term "first responder" is a little broader than you might think. We consider that to be the police and firefighters that arrive immediately and offer first aid and basic care. Then EMS comes in.

In New York, our system is three-tiered: There are firefighters, EMTs and paramedics. Almost all 11,000 of our firefighters have trained to the level of Certified First Responder and can usually get to someone having a cardiac event faster than an ambulance. Studies show that for each minute someone goes without CPR, there is a 7 to 10 percent decrease in the likelihood of saving their life.

About three years ago, we began using a method of resuscitation that involves cooling the body temperature right away -- before the patient gets to the hospital. We're in the process of crunching the numbers to see how much of a difference this makes, but it only makes sense that if it the cooling process works at the hospital level, then it's even better if we can start it sooner.

When I began as an EMT, there was little research done on the prehospital level. That is among the major changes in the industry over my career. And, of course, hospitals are able to do so much more. A great example of how the two can combine to make a difference is the American Heart Association's Mission: Lifeline program. We are able to diagnose certain types of heart problems in the field and alert the catheterization lab that we are on the way. This can cut treatment time by 30 minutes, which can make a huge difference in the patient's outcome.

Our field is expanding, too. More people are growing up wanting to become EMTs and paramedics, many of them inspired by the events of Sept. 11. We've also had siblings and children of people who were involved that day join our ranks.

No matter where you are, your local EMS system is designed to help your community. Every system also is driven by efficiency because minutes can be the difference in saving a life, and seconds can be the difference in preserving someone's quality of life. This is why I urge you to use the system judiciously. If you have, say, a lingering finger injury and can safely get to a health care provider on your own, please do so. Every minor call we send an ambulance to risks slowing our response to a major call.