“Saturday Night Live” announced that Mexican-American comedian Melissa Villaseñor was hired as the show’s first Latina cast member ever on Sept. 12. The announcement was a seminal moment for representation of Latinos in comedy, but it was completely undercut on Sept. 17, when Grist justice writer Aura Bogado tweeted about Villaseñor suspiciously deleting over 2,000 tweets in less than a week.

I'm excited about the first latina on SNL but not gonna lie: deleting 2K tweets in 5 days is... odd. pic.twitter.com/p7D5Alm6qE

Further digging online by Bogado, activist and writer April Reign and others revealed that Villaseñor deleted several old racist tweets, the majority of which target black people and Asians.

In one of the tweets, Villaseñor wrote about being afraid to date black men. In another, she mentions an “ugly,” “bossy black lady” at her job.

As of Friday, both “SNL” and Villaseñor have declined to officially comment on the tweets and the criticism that has been launched against the comedian. She has also blocked Bogado on Twitter.

For April Reign, who helped shed light on Villaseñor’s past tweets, the controversy is an unfortunate one given the historic nature of Villaseñor’s casting.

“Many of us were looking forward to the first Latina to join the ‘SNL’ cast in its over 40 year history. This is long overdue,” Reign told The Huffington Post.

But she added that doesn’t change the fact that Villaseñor’s tweets are disturbing.

“Jokes often go too far and are subjective. The line comedians walk is a thin one. But what I see in Melissa’s statements, in some cases, aren’t jokes but racist and/or anti-Black statements,” Reign said.

“Because neither Melissa nor ‘SNL’ have decided to comment, we are left to wonder if she understands why her tweets are harmful or if she feels any remorse. It is unfortunate that what began as a celebratory occasion is now overshadowed.”

Villaseñor’s mad dash to delete her offensive tweets and her subsequent silence are an important reminder of the anti-blackness that non-black Latinos and other people of color, often times, consciously and unconsciously perpetuate in the comedy realm.

There’s a sense amongst some people that racist jokes are only “racist” when white people make them, but as Villaseñor and others like Anjelah Johnson of “MADtv” demonstrate, that isn’t always the case.

A week before Villaseñor’s casting was announced, Johnson, who is of Mexican and Native American descent, reprised her character Bon Qui Qui in a new rebooted version of the sketch comedy series “MADtv.” Johnson portrays stereotypes specific to “ratchet” black women ― loud, aggressive, violent, etc. While black people do appear in the sketch with her, it doesn’t change the fact that Johnson, a non-black woman, is capitalizing and profiting from her perpetuation of harmful narratives about black women. (Johnson has another popular character in her standup routine of a stereotypical Vietnamese nail artist).

It remains to be seen whether Villaseñor or “SNL” will eventually address her tweets. In all likelihood, the powers-that-be may be waiting for the controversy to sufficiently die out on its own. It’s the worst kind of response ― the kind of silence that makes “SNL” more and more complicit in failing to tackle race in a nuanced way, even as it tries to diversify an incredibly white cast. 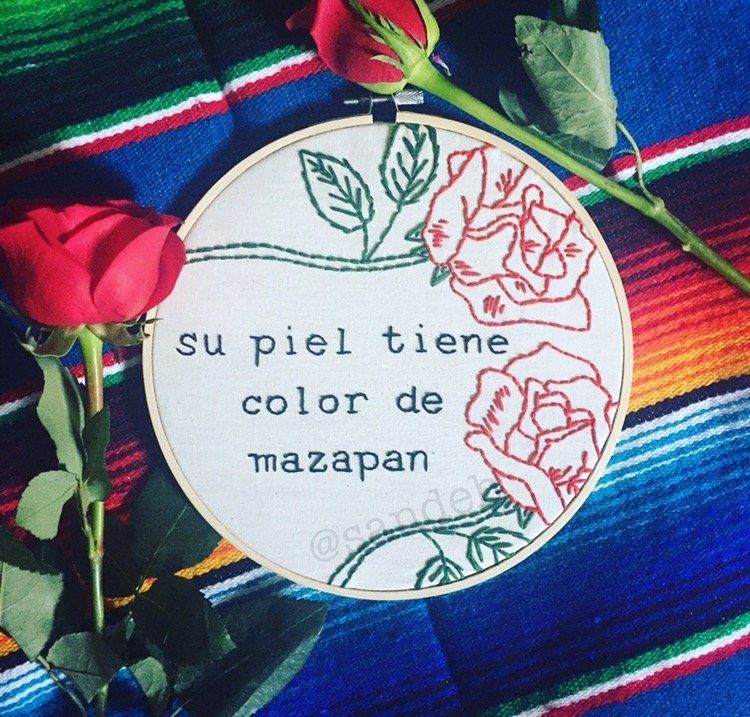