At age 60 I'd given up hope that I would ever find my One, or even sleep with anyone again, as I was so set in my ways.

Because I'd lived by myself so long, I slept lightly. Discerning sounds of a neighbor being normal from a murder in progress was a survival skill. When my allergist told me I was inhaling mites from my pillows, that was the last straw and the last down I ever inhaled. Dangers during hours meant to be restorative undermined any sense of security. Was there no sanctuary for the informed?

I baked my bedding weekly in the dryer to suck out bugs; bought foam wedges to protect me from gravity; never drank after 6 p.m. so I could sleep the night. Sippy cups, Tempur-Pedic pillows, lavender eye masks, knee dividers -- worlds of merchandise cost me the money I hid under my hypoallergenic, latex mattress, and the intimacy I so desired.

Then, I was stunned to discover divorced, smart, 60-ish, handsome Stan online. On our first, four-hour date, he slipped me the crispest bits of his chicken and nicest slice of his pie. He liked me, too! Within weeks our awake hours weren't enough. It was time to take the next step and sleep together. Not to have sex; just to sleep.

No! Could such daytime complementarity exist with such nighttime incompatibility? For two insomniacs with so much more to explore, spending the night would be our Everest.

We embarked on the climb equipped with cotton T-shirts and shorts, and 2000-thread-count sheets and crept onto his wall-to- wall, extra firm, California king. We had a lot of adjusting to do in the cuddle phase. Living alone so long, I hadn't realized how bony I'd become. My ribs couldn't tolerate his arm, my neck his shoulder for more than a minute. My arm on his chest inhibited his rest, my leg over his made him claustrophobic.

The third night, deliriously tired, I ear-plugged and blindfolded myself into sensory deprivation as he read in the prison floodlight sweeping his half of the acreage. With manly Stan on watch, I slept deeply, until he turned off the light and his breathing degenerated into snoring, punctuated with snorts of near suffocation. I had to stay awake so he wouldn't die on me. I discovered that if I made kissing sounds I could interrupt his snore sequence and get intermittent rest.

We awoke to debrief.

"Boy, do you snore!" I said.
"Well, you make these weird sucking noises all night."

Despite the challenges, we focused on the plusses and fell joyously in love! And within a year, he'd given up his sprawling king for his queen. 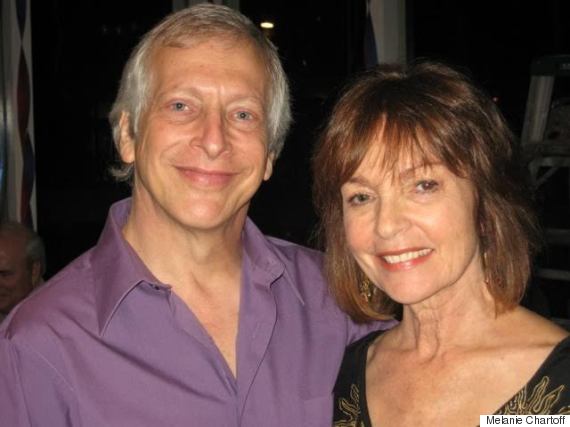 Things got harder as he grew comfortable in my home. The sweetest man by day, by night Stan was a sociopath. Gentle Jekyll would hide nocturnal Mr. Hyde until, drowsing into bed at 2 a.m., he'd head butt me comatose in his try for a goodnight kiss, clap my eardrums to bursting in his attempt to clasp my face to his, or kiss my eyeball, widened in panic, before it could flinch.

It's a rodeo some nights, as I'll roll him bucking onto his side to pin down his lurching legs, or he'll fling his pillows from the bed, pull mine out from under my head, then expose me to frostbite as he rolls over in the covers. Occasionally we get 20 winks, until the bed quake as he seeks his phone alarm clanging somewhere in my sheets or body cavities.

Even unconscious my man is talented. His animal impersonations! Trumpeting elephants, growling tigers, hidden kittens -- he can honk like a donkey, or a flock of geese. He can whistle for a New York cab with one nostril stuffed. His coughs could open in "La Boheme" at the Met.

Now that I give him grains instead of glutens, goat instead of cow dairy, his snores subside and we sleep more deeply. I love to touch his sleeping hand and have it clamp onto mine like a Venus flytrap, until it's nearly gangrenous; the way he'll reach for me, making out with a pillow until he locates me amid the covers.

Eighteen months married, we awake amazed by the creature comfort in which we live. My free-floating anxiety sinks in his ocean of devotion. There's no one who can warm my hands like him, my feet like him, my heart like him. Ours is a love for which it's worth losing sleep... 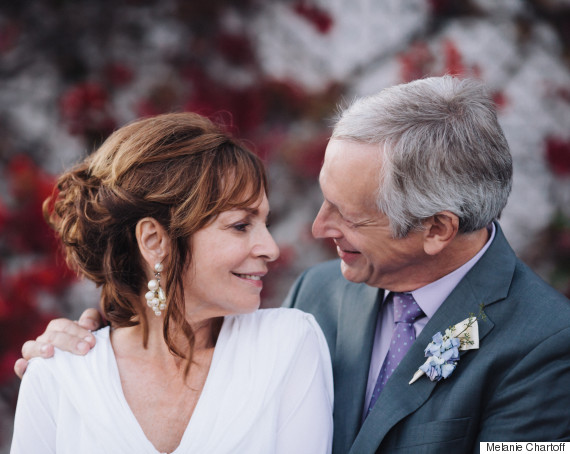