From virtually the second President Barack Obama secured a second term in the Oval Office, national attention turned to the next major issue looming over Washington: the fiscal cliff.

The so-called "fiscal cliff" is scheduled to enact both massive spending cuts and large tax increases if Democrats and Republicans don't either agree to a fabled "Grand Bargain" reducing the national deficit or find a temporary solution.

If neither of those two things occur, the result will have significant effects on California, a state already battered by the recession but slowly starting to rebound.

According to a study by George Mason University economist Stephen Fuller, the Golden State will likely be hit hardest by the fiscal cliff's cuts. Fuller predicts California will shed nearly a quarter of a million jobs (135,000 from defense cuts alone), lose over $11 billion dollars in income and see its Gross State Product drop by $22.6 billion.

The fiscal cliff ultimately resulted from 2011's fight to raise the debt ceiling. To get enough votes to allow the United States to continue issuing debt, the White House joined with Republican leadership to create a bipartisan super-committee tasked with cutting $1.2 trillion from the deficit over the next decade.

The super-committee's failure would result in significant consequences for the sacred cows of both parties, thereby taking the economy over a "fiscal cliff" scheduled to kick in at the end of 2012. To entice Republicans, there would be massive cuts to military spending as well as the expiration of the Bush tax cuts. The stick for Democrats would be significant scaling back of social welfare programs like Medicare and Medicaid along with a hike in the payroll tax.

Needless to say, the super-committee flamed out in epic fashion. Now, Congress has until December 31 to come to an agreement on how to amend the legislation that enacted the fiscal cliff in the first place. And said agreement must be deemed acceptable by a filibuster-proof majority of 60 senators.

According to the non-partisan Congressional Budget Office, going over the fiscal cliff could result in another recession, with the national unemployment rate rising to over nine percent. Some economists predict the country will lose $1.70 of economic activity for every dollar of deficit reduction.

In California, the scheduled cuts would affect a wide variety of programs across the state.

In a editorial in the San Francisco Chronicle, Alameda Country Supervisor Keith Carson tallied up some of the government efforts that would be hampered by the fiscal cliff:

The fiscal cliff would also eliminate nearly ten percent of the funding for Sacramento County's Meals on Wheels program, resulting in up to 200 seniors losing access. Half a million Californians will stop receiving unemployment checks. A tax credit for research and development utilized by a bevvy of tech firms in Silicon Valley will disappear. In Sacramento County alone, nearly 1,000 low-income families would lose their Section 8 housing vouchers.

Pell Grants, used by the cash-strapped University of California system to help low- and middle-income students afford college, would eventually be cut by hundreds of dollars for each student, making college even less affordable at schools that have seen significant tuition hikes in recent years.

In places like California's Central Valley, where communities have been devastated by the collapse of the housing bubble, a tax exemption promoting short sales--one of the best tactics homeowners have in avoiding foreclosures--would be eliminated.

In addition to specific cuts to programs that receive direct federal funding, state and local governments will doubtlessly divert funds from other areas in efforts to replace what was lost. As the San Francisco Examiner warned, "lawmakers should start preparing for the inevitable belt-tightening. Governments at every level will have to be more efficient once the storm subsides."

While both Democrats and Republicans have pledged to work together to find a compromise to avert sequestration, some major sticking points remain. Democrats want the deal to include tax increases on top earners, one of the primary planks in President Obama's reelection campaign, whereas Republicans stand firm on their pledge not to raise tax rates.

Skepticism over Washington's ability to successfully navigate this negotiation process has already started to create a drag on California's most vibrant industry, the tech sector, by as venture capital firms have been hesitant to make investments.

"Uncertainty over whether there will be a deal is pretty bad for startups," explained the Upstart Business Journal. "As long as traders on Wall Street and executives in the C-suites of large companies don't know whether Congress will drive the economy off the cliff, they won't be inclined to invest in IPOs, mergers, or much of anything else."

Nevertheless, most lawmakers remain optimistic. "The electorate made clear its desire for both parties to work together," wrote California Senator Dianne Feinstein in a recent editorial. "Right now, there isn't anything more important than making sure the economy continues to grow and create jobs. I look forward to working with my colleagues starting this week to accomplish just that." 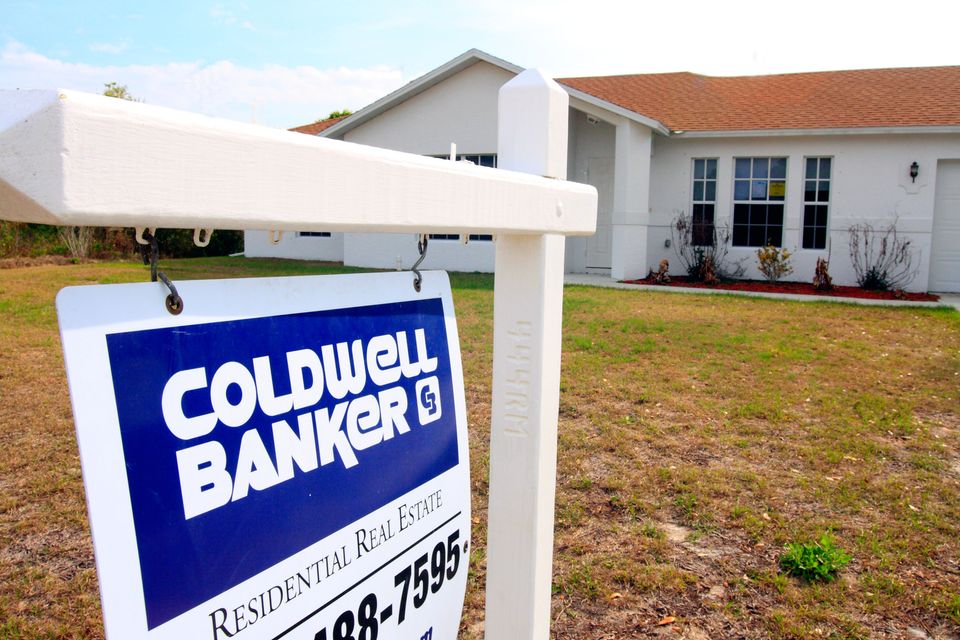