President Obama returned to Washington to resume "fiscal cliff" talks on Thursday, after cutting short his holiday in Hawaii. Unfortunately, the likelihood of the president and Congress reaching a deal by the Dec. 31 deadline appears slim, as Democrats and Republicans have been unable to reach a compromise. The fiscal cliff refers to a series of expiring tax breaks, new taxes and spending cuts that will all take effect starting Jan. 1 unless an alternate deal is reached.

Here are 10 ways your money could be affected if there is no deal reached by the end of the year: 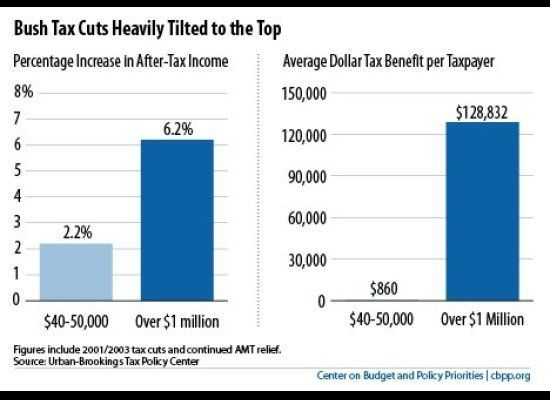 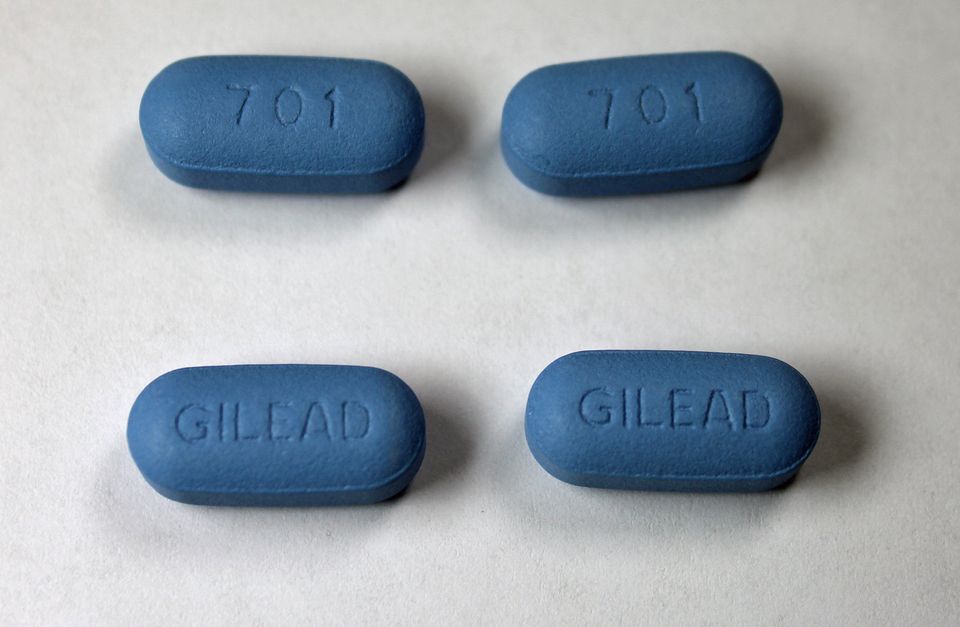