The 11th-hour deal to avert the so-called fiscal cliff preserved billions of dollars in corporate tax giveaways even as it slashed take-home pay for millions of American workers.

Tucked inside the last-minute fiscal cliff package were more than a dozen tax loopholes, many of which will benefit Wall Street financial firms and some of the nation's biggest corporations. These breaks will cost billions of dollars in the coming year, underscoring the lobbying power of corporate interests.

The deal was less kind to the middle class. Congress permitted a cut in the payroll tax to expire, meaning that the tax burden for the average worker will increase about $1,000 in 2013.

The corporate loopholes were part of a package of so-called tax extenders tacked onto the main bill. The extenders package, first approved by the Senate in early August, mixes popular benefits, like a deduction for teachers who buy classroom supplies, with corporate-friendly carve-outs, such as the "active financing" exception that permits businesses earning interest on overseas lending to defer U.S. taxes on that income indefinitely. There is even a tax break for construction of new racetracks.

The tax extenders were passed for only one year, and they still need to clear another potential hurdle: upcoming negotiations over mandated spending cuts and the debt ceiling. President Barack Obama and congressional leaders have indicated they'd like to see a "grand bargain" on taxes, which would feature lower overall rates but close a slew of loopholes.

The financial services industry, whose leaders had earlier joined a group of other corporate executives pushing for a "fair" solution to the fiscal crisis, is one of the primary beneficiaries of special-interest tax breaks. The active-financing exception, for example, permits banks like Morgan Stanley to avoid the 35 percent U.S. corporate tax rate on interest income from money lent overseas. A handful of other U.S.-based multinational companies with financing arms, such as Ford Motor Co. and General Electric, also use that exemption to lower their tax bills. The two-year cost to taxpayers is an estimated $11.2 billion, according to the congressional Joint Committee on Taxation.

U.S. financial institutions argue that the active-financing exemption is necessary for them to compete in overseas markets with foreign banks that carry a lower tax burden. The loophole was repealed in the Tax Reform Act of 1986, but was reinstated in 1997 as a temporary measure after fierce lobbying by multinational corporations.

The exemption belongs to a small group of boutique corporate tax loopholes that are worth a lot of money to a relative handful of corporations. It even has its own lobbying coalition, the Active Finance Working Group, which serves as a prime example of how important the 20 or so companies that benefit from the exemption consider it. Founded in 2005, the group was quiet during the last few years of the Bush administration, but roared to life again in 2009.

That year, the coalition retained the services of former top Democratic congressional aide-turned-lobbyist Steve Elmendorf, whose firm, Elmendorf Ryan, has earned more than $1.2 million in lobbying fees from the working group in the past four years. Lobbying disclosure reports reveal that the coalition was housed in the same office as Elmendorf Ryan and that the coalition's lobbyists had just one task: protect the active-financing exemption.

In Elmendorf's firm, the Active Finance Working Group has a top-flight team: All eight of the Elmendorf Ryan lobbyists working on the issue in late 2012 were former congressional staffers, most with ties to powerful lawmakers, including to Senate Majority Leader Harry Reid (D-Nev.) and Senate Finance Committee Chairman Max Baucus (D-Mont.).

According to Citizens for Tax Justice, the financial services industry paid an average effective tax rate of 15.5 percent from 2008 to 2010, far lower than that of most other industries.

As part of the fiscal cliff deal, Congress also extended another little-known tax break that benefits large multinationals selling products through overseas affiliates. This "pass-through" exemption permits a U.S.-based company to set up a new corporation in a tax haven like the Cayman Islands and sell it a patent owned by the U.S. parent company. Royalties on overseas licensing of that patent would then route to the tax-sheltered firm, instead of the U.S. parent company. The Joint Committee on Taxation says the two-year cost of extending this shelter is $1.5 billion.

One of the more unusual tax benefits in the fiscal cliff legislation is a longstanding carve-out for racetracks used by NASCAR.

Since 2004, Congress has passed a series of stopgap measures that allow owners of motorsports complexes to accelerate their depreciation expenses. This means that owners can deduct more in expenses, reducing the taxes they must pay.

Track owners and NASCAR together have spent hundreds of thousands of dollars lobbying for the tax benefit over the past five years, according to lobbying disclosure forms. The International Speedway Corp., which owns and manages NASCAR race tracks, has spent more than $1.1 million lobbying Congress since 2008. Over the same period, NASCAR spent more than $300,000 on lobbying efforts, which included a push to "make permanent the depreciation classification."

Supporters in Congress and industry groups have argued that the tax break is necessary to "maintain the current standard expected by our competitors and fans." According to estimates by the Joint Committee on Taxation, the so-called NASCAR loophole will cost taxpayers $46 million this year and an additional $95 million through 2017.

A spokesman for the International Speedway Corp., Charles Talbert, said the industry is simply seeking to preserve a tax designation it has relied on for years. He said in an email that racetracks had always used the accelerated depreciation schedule, but Congress had specifically written it into law after the Internal Revenue Service argued that it was improper in the early 2000s.

Though Congress was willing to sign off on all these business-friendly goodies, legislative leaders couldn't muster enthusiasm for extending the payroll tax holiday, which had cost the federal government $120 billion each year in lost revenue.

As a result, a worker who earns $50,000 a year will now pay at least $80 more per month in taxes. The payroll tax increase will affect as many as 160 million people.

CORRECTION: A previous version of this story overstated the cost of the business tax extenders. The cost of the rising payroll tax to an average American has also been clarified. 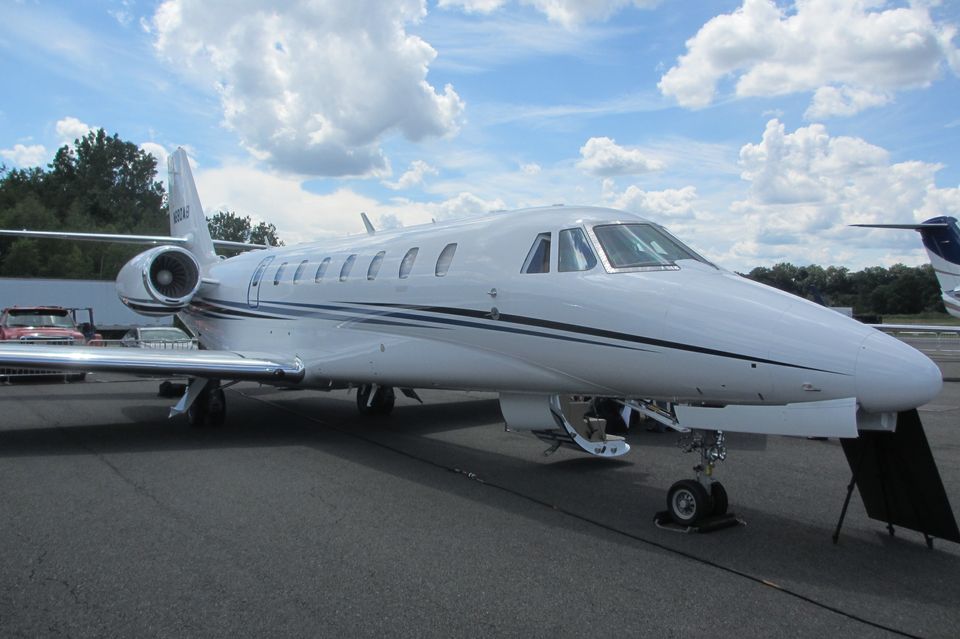