It's no secret that wild fish stocks are in bad shape. Many species are on the verge of collapse, or even extinction. The overfished have, mercifully, become a serious eating taboo, thanks in part to tireless advocacy by the Monterey Bay Aquarium. New York Times restaurant critic Sam Sifton sounds the alarm of fishery depletion almost every day on Twitter and in the paper. But even he's gotten flack for tasting bluefin tuna at sushi temple Masa. One recent report on the state of Atlantic fish stocks used stark charts to illustrate the decline in fish density between 1900 and 2000: 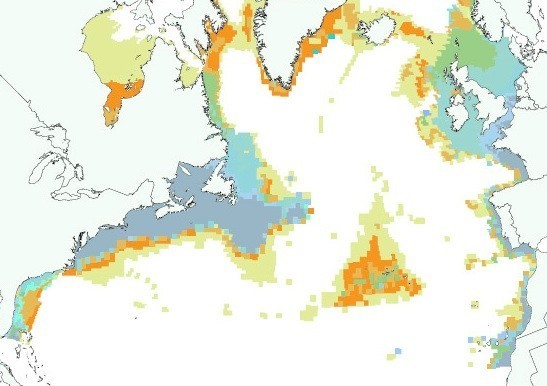 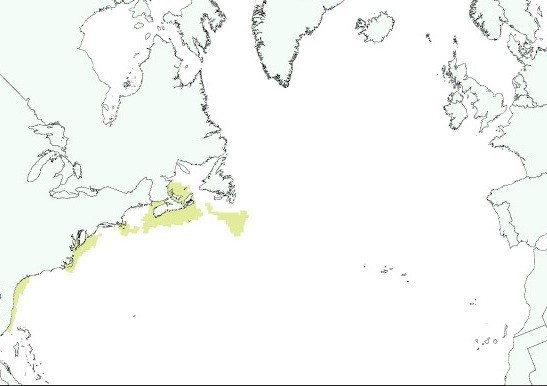 At the same time, more and more people around the world want to eat meat. Terrestrial animals aren't a great solution; there are big concerns about their environmental and ethical impact. So where will all this new flesh come from? A new report from the World Fish Center and Conservation International suggests that aquaculture may be a strong solution—if it's done right.

In the past, aquaculture, in which fish and seaweed are grown in captivity, has been criticized for polluting water and sickening fish. The report acknowledges these downsides, but argues that alternatives are even worse. And the report's authors say that better monitoring and more stringent standards could solve many of the issues. But they also warn that the country with the worst record on aquacultural pollution—China—has dominated development in the area so far, a fact they display clearly with this chart on total aquacultural output in various parts of the world: 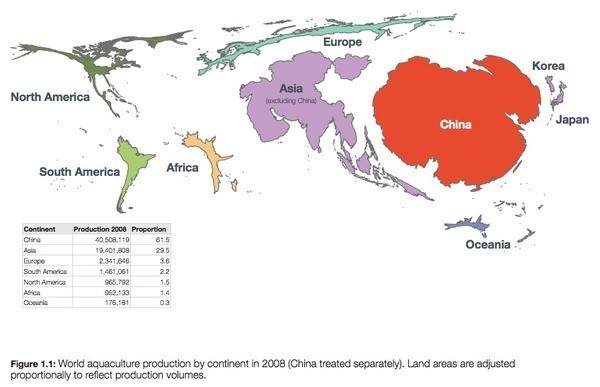