An amusement park in Japan was forced to close an ice skating rink with approximately 5,000 dead fish frozen beneath its surface after the attraction received overwhelming criticism.

The ice aquarium at Space World, located in the city of Kitakyushu, was intended to draw in guests. Instead, the 25 varieties of frozen sea creatures generated outrage once images of the rink were featured on local news reports, according to CNN.

“We were shocked to hear the reaction as the ice skate rink was very popular since it opened two weeks ago, we had an unprecedented number of visitors,” Space World manager Toshimi Takeda told the network.

The small fish and shellfish were already dead when the rink designers purchased them from a wholesale market, according to reports. Large photographs of other fish were also frozen into the ice.

The frozen fish were arranged to spell out “hello” and into the shape of an arrow to direct skaters, The Guardian noted.

The park apologized for the attraction.

“We seriously take to heart a lot of various opinions, such as ‘you shouldn’t use these creatures in entertainments or events,’ or ‘poor fish,’” an announcement on the park’s website read, according to The New York Times. “We deeply apologize to all who had unpleasant feelings about the ice aquarium.”

Park organizers plan to remove the fish and hold a memorial service for them. 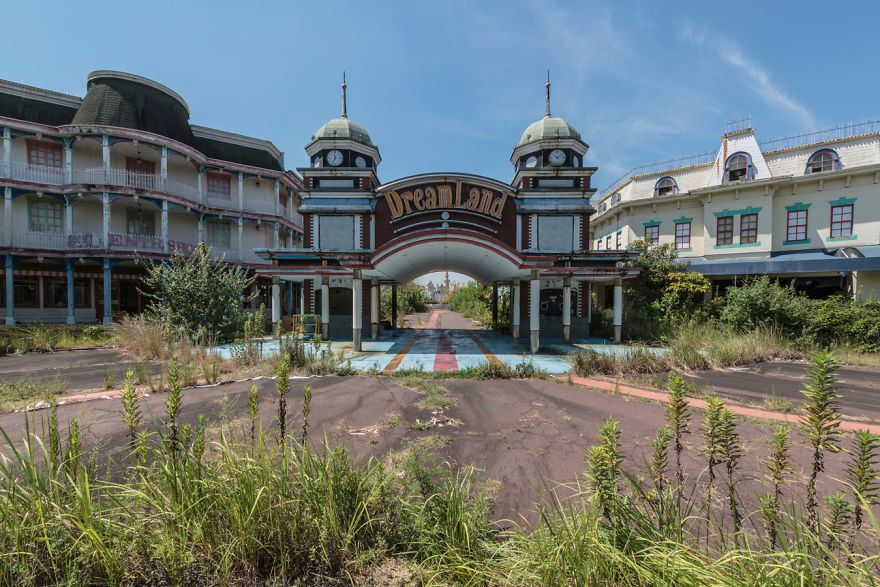