Fisher-Price is hoping to increase the visibility of same-sex parents with a new, all-inclusive photo campaign.

The toy company has teamed up with Proud Parenting, an online community forum for LGBT parents, for the launch of the Proud Parenting LGBT Family Photo Gallery. The project is a curated photo collection of LGBT parents and their families that will be featured across digital media outlets and promoted by Gay Ad Network on a number of websites and mobile apps. You can check out the photo gallery on the web, as well as on Facebook and Instagram. 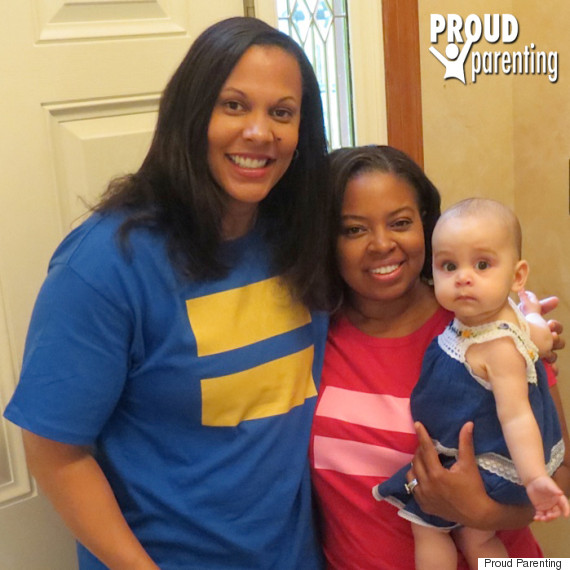 Proud Parenting Editor-in-Chief Jeff Bennett says he hopes the campaign will help "lead the way for a new generation of families." A press release pointed to an estimated three million LGBT Americans who are parents, and six million Americans who have a parent who identifies as LGBT. 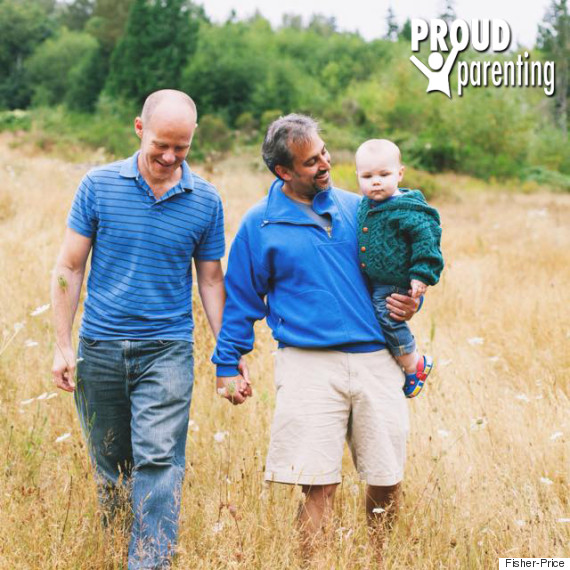 "Fisher-Price is proud to help all parents give their children the best possible start in life," Hailey Sullivan, Fisher-Price's Director of Marketing, said in a press release. Meanwhile, the effort also earned praise from Gabriel Blau of the Family Equality Council, who applauded Fisher-Price for "sharing our family stories with the nation."

Fisher-Price is owned by Mattel, whose iconic lineup of brands also includes Barbie, Hot Wheels and American Girl, among others.

View more photos from the campaign: