Doukas Charalampos is so serious about working out that if he doesn’t get enough exercise in a day, his refrigerator's power shuts off and the food inside starts to spoil.

The strict shut-down comes courtesy of his Fitbit, a tiny, wireless digital gadget that Charalampos wears at all times and which he hacked so that it works with the power strip on his fridge.

"I am working too many hours on the computer and I neglect physical activity quite often," the 31-year-old Internet researcher explained over email. "I needed some strong motivation."

Charalampos might be an extreme example, but his creative take on how to achieve his exercise goals underscores the close connection a certain subset of data-geek fitness freaks feels for the Fitbit.

Fitbit is a new kind of activity-tracking device that can wirelessly sync with a computer or smartphone. It costs less than $100 and is worn like a clip or keychain fob. Fitbit doesn't just track how many steps a user takes, but calculates calories burned, distance traveled and hours slept. The complementary Fitbit website also can help users track things like food consumed and weight.

Over the past four years, the closely held startup has seen revenue growth of 150 percent, according to Fitbit CEO and cofounder James Park, and the company was recently valued at $300 million by investors.

The company has been building an obsessive fan base since it launched in 2008, but Fitbit barely averted becoming another casualty in the competitive world of consumer electronics.

For more than a year after the gadget debuted to huge fanfare at the Consumer Electronics Show, Fitbit failed to deliver the device to consumers. Park, who dropped out of Harvard's computer science program as an undergraduate, admitted the company actually had no idea what it was doing with the design of Fitbit's hardware when it first started, leading to backorders of more than a year.

While those kinds of delays could have led to an early demise for the young company, they did the opposite for Fitbit: A mystique arose around the gadget and customers swarmed the company’s blog for months to cheer production along.

"It was like bread and circuses keeping people entertained on our blog. It was so novel and excited so many people," Park told The Huffington Post about that first year of delayed production.

A black market even cropped up on eBay, with some impatient people shelling out $350 to get their hands on early versions of the device, the New York Times reported.

"We also had very patient investors who tolerated a year of delay with the product," Park added.

Park said he got the idea to create the first Fitbit after standing in line to buy a Nintendo Wii in 2006. "I took it home and I was fascinated with the way they had combined motion sensors with gaming," he said. Like the Wii, the main technical component of the Fitbit is an accelerometer, a tiny electromechanical device that measures acceleration.

Ernesto Ramirez, a PhD student in public health and an editor of the online magazine Quantified Self, has been using a Fitbit since 2011, tracking more than 8,753,117 steps. He said he's sold on the sheer power of the information the gadget and others like it are able to provide.

Ramirez said he hasn't made radical changes to his fitness routine since using a Fitbit, but he has become more conscious of how even a small number of steps can add up over time. In other words, every bit of activity counts toward overall health.

Other Fitbit users, like Charalampos, have made more drastic lifestyle changes. Numerous testimonials share users' stories of major weight loss with the help of the device.

Even as Fitbit's market grows, competition remains stiff. Nike's FuelBand and Jawbone's Up are similar devices, both of which can be worn like a bracelet. Now Fitbit is playing catch-up to competitors and launching its own bracelet-style device, the Fitbit Flex, this spring. But Park suggested Fitbit's independence -- the fact that it is not like Nike -- will continue to drive its popularity.

"We are never going to be an advertising- or marketing-driven company," he said. "That has earned us a lot of trust with our users. That is primary." 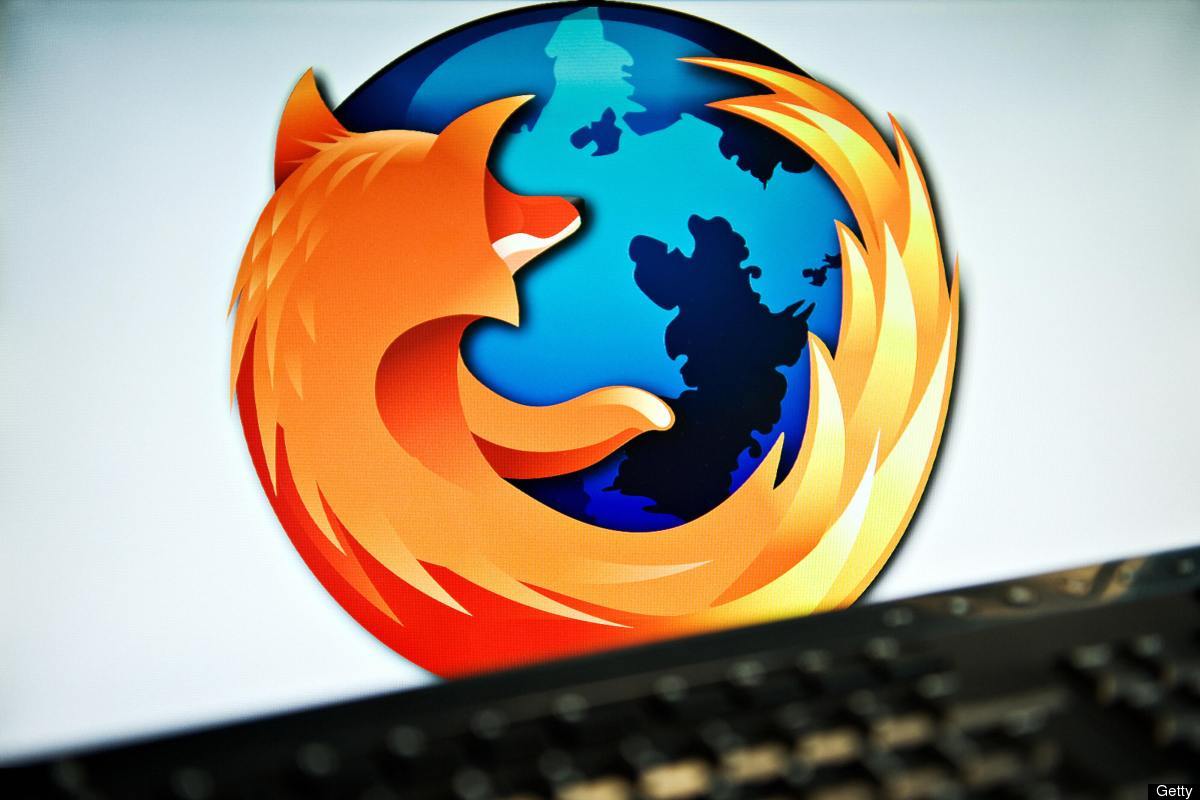