Los Angeles loves two things: Halloween and dogs. Put them together and you're bound to laugh. For the third annual Fitdog howl-o-ween costume contest this past weekend, dogs and their owners came out with lots of bark and bite. In typical LA form, costumes ranged from a pimp to a bottle of Sriracha hot sauce to, yes, Katy Perry. That costume gives "Roar" a whole new meaning.

To us, learning these pooches' names is as fun as the costume itself. If we were on the judges' panel, we'd give the best-named dog award to Humphrey! The most-in-character dog is obvious: Finnegan as Dracula. You're welcome.

Vote for your favorite costume on Fitdog's Facebook page. The winner will be announced November 1 and will receive a $250 gift basket. 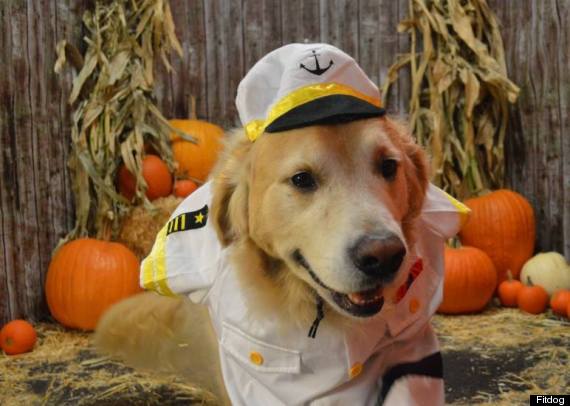 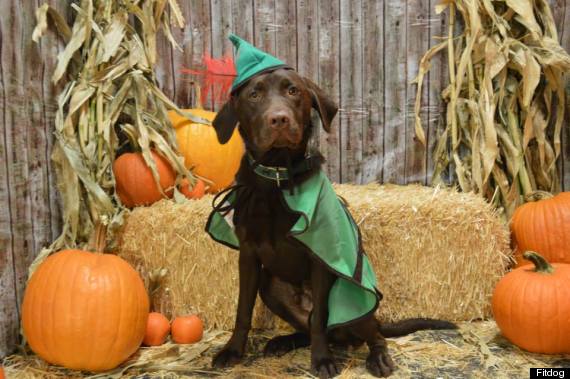 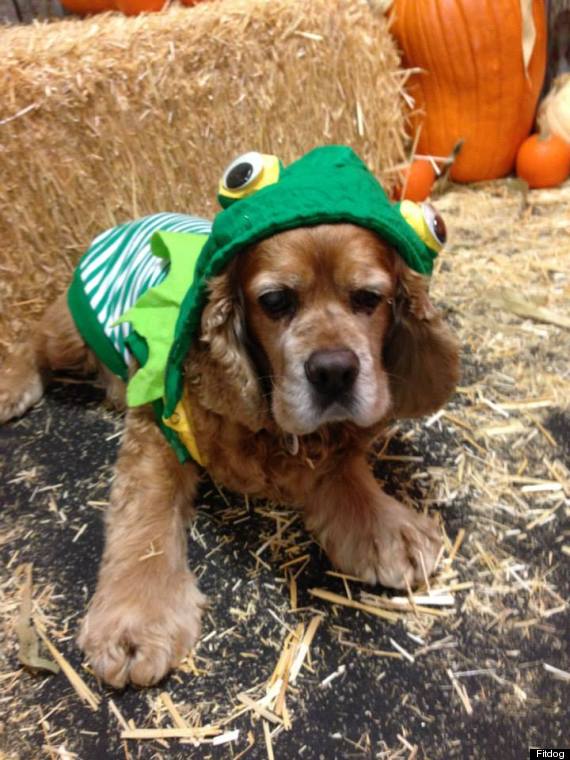 Oakley as a frog 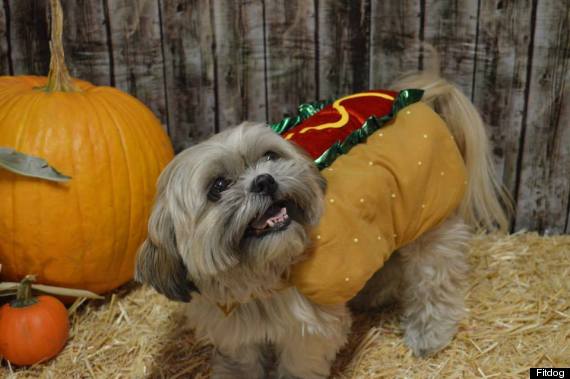 Bernie as a hot dog 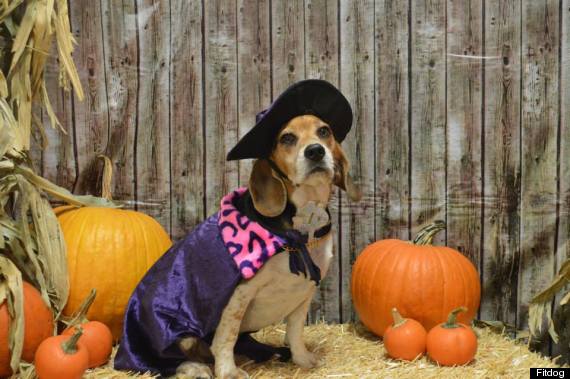 Bowie as a pimp 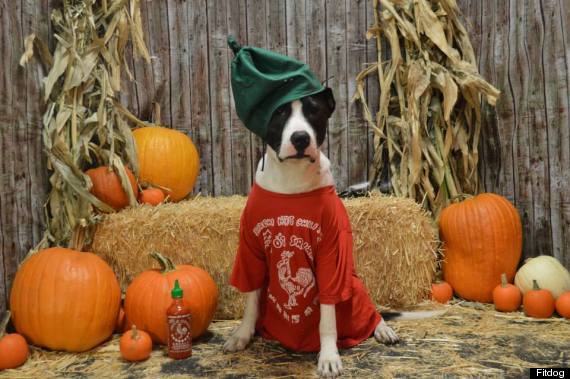 Miles as a Sriracha bottle 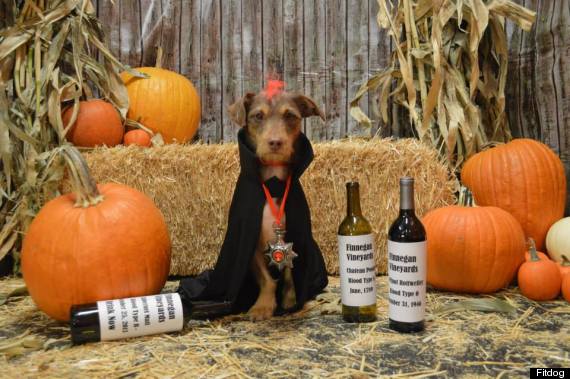 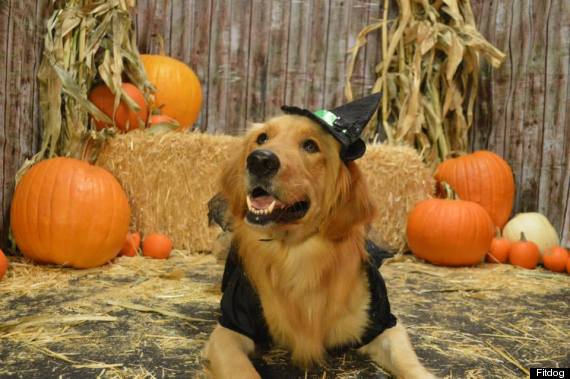 Summer as a witch 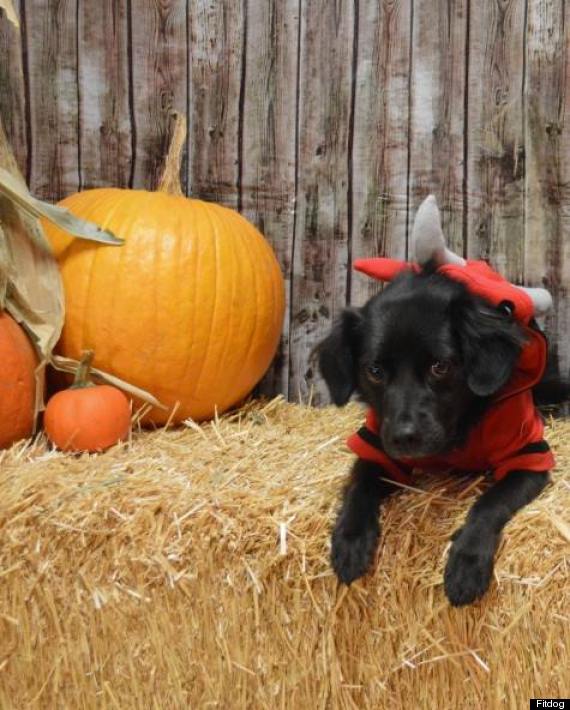 Humphrey as a bull 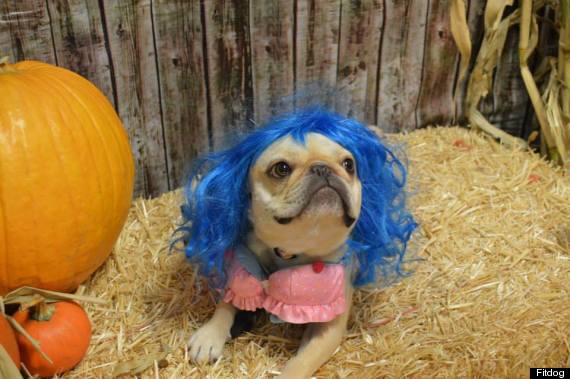 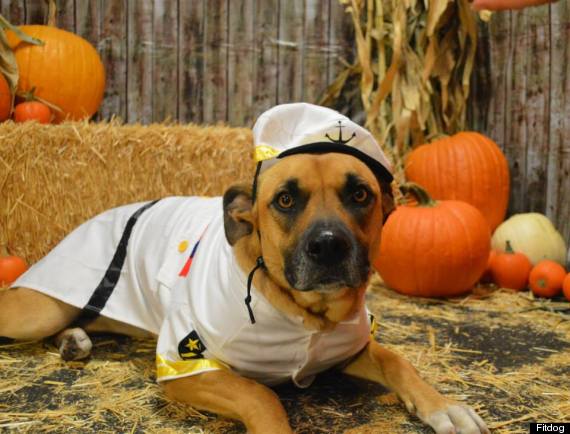 Cali L as a sea captain 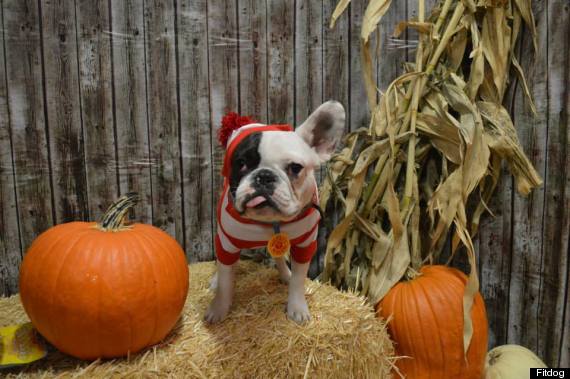 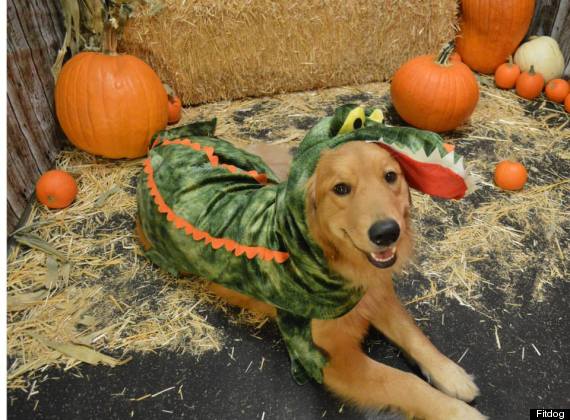 Buffy as an alligator 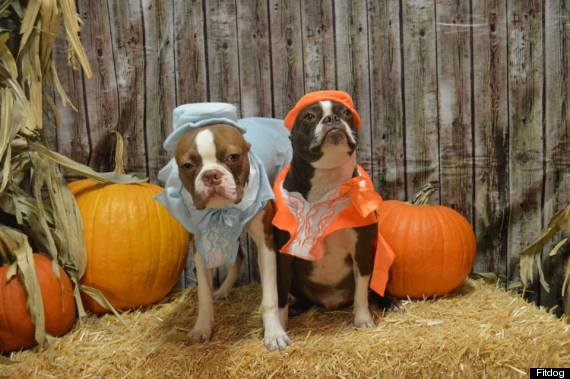 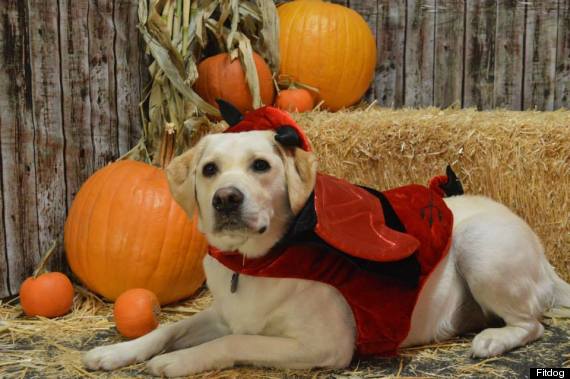 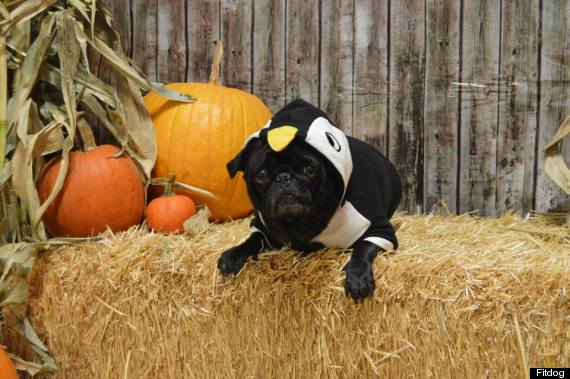 Ana as a penguin 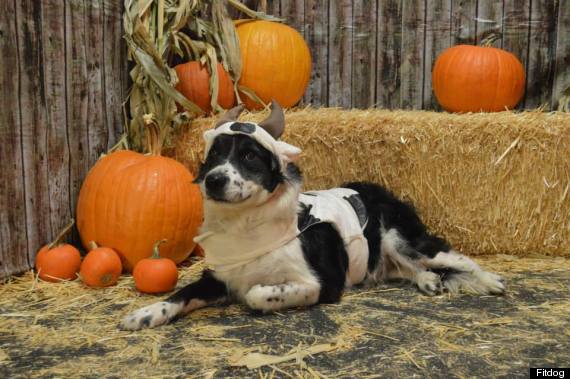 Buddy as a cow 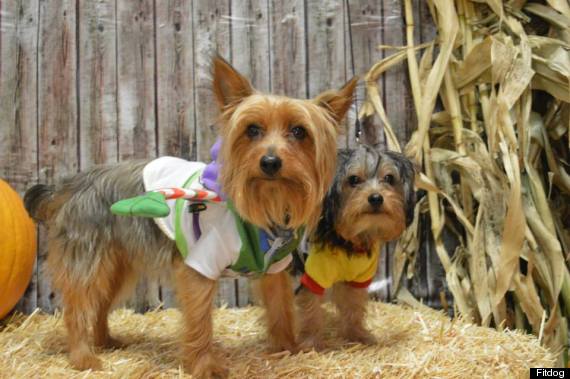 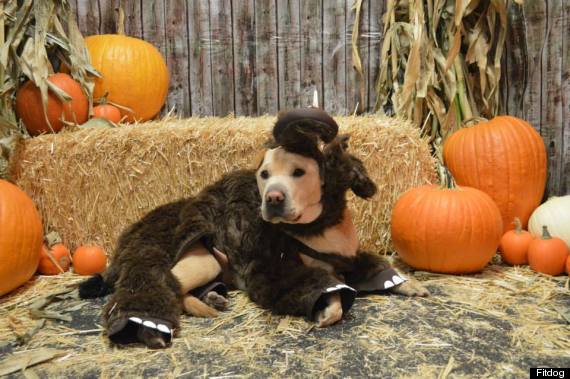 Nala as a woolly mammoth 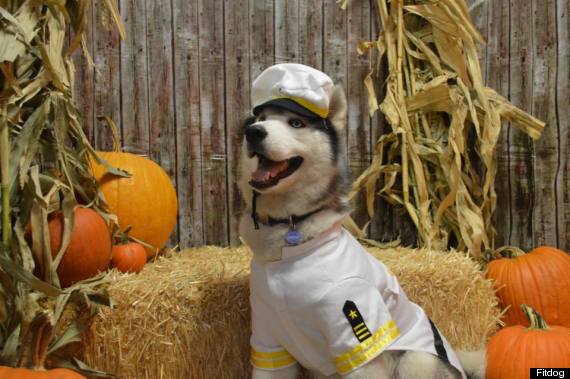 Tommy as a sea captain 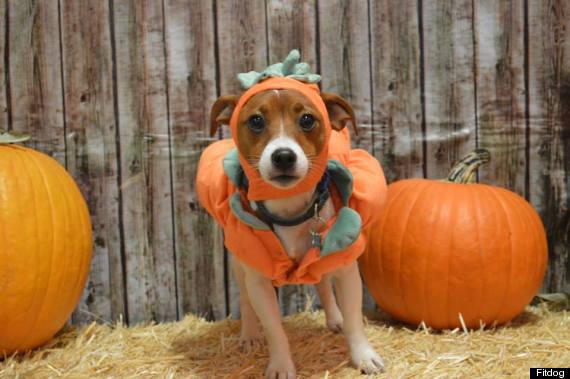 Ike as a pumpkin 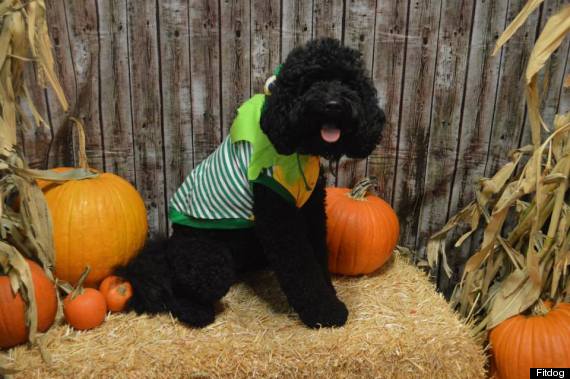 Duncan as a frog 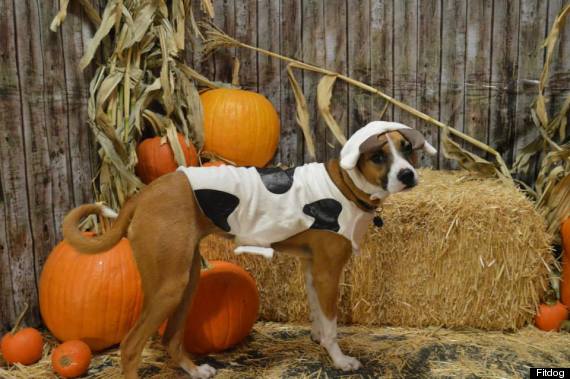 Emma as a cow 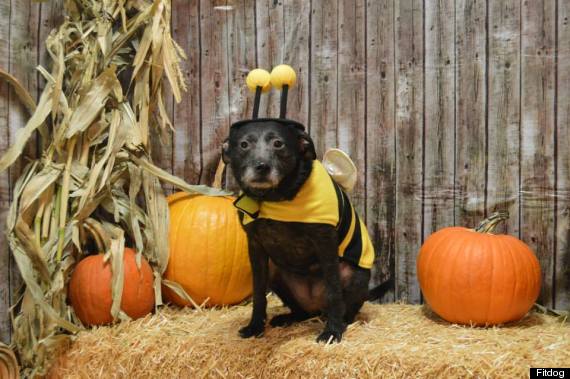 Lucy B as a bumble bee 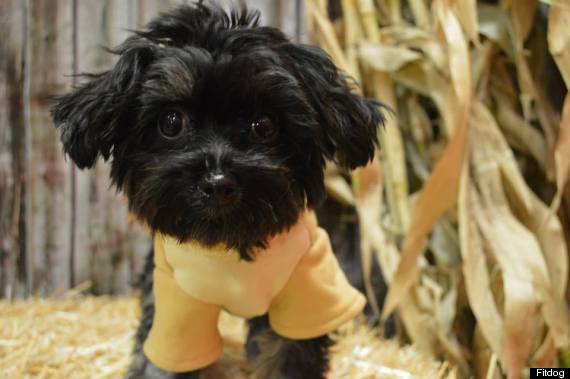 Sadie as a lion