When photo website SmugMug decided its company gym would be a lot cooler if it were filled with photos, President and co-founder Chris MacAskill asked Von Wong to do the job. Although MacAskill said he wanted simple black-and-white shots, Von Wong had other ideas.

After asking for volunteers, Von Wong transformed SmugMug employees into fitness models by using $20,000 worth of lighting equipment, a homemade rain machine and absolutely no Photoshop.

"This wasn’t a professional athlete photoshoot. We were taking average people who hardly have any photoshoot experience and trying to make them into something more," Von Wong said in an interview with SmugMug. "The true magic of the shots comes from people doing something they had never imagined they would before."

Von Wong and MacAskill weren't the only ones who loved how the portraits turned out; the models were also thrilled.

“I’m a 62-year-old grandma. And still, somehow, he manages to make me look great!” one participant said, according Von Wong's post on Medium, while another said, “When people saw the photos it was a lot of shock and awe. I didn’t even think I looked like that.”

As for Von Wong, he encourages photographers to always "think outside the box."

"There are no rules if the only requirement is to make people look awesome," he writes on his blog. "Don’t limit yourself to the same safe shots, try different things. You never know what you’ll discover."

Check out some of Von Wong's portraits, below: 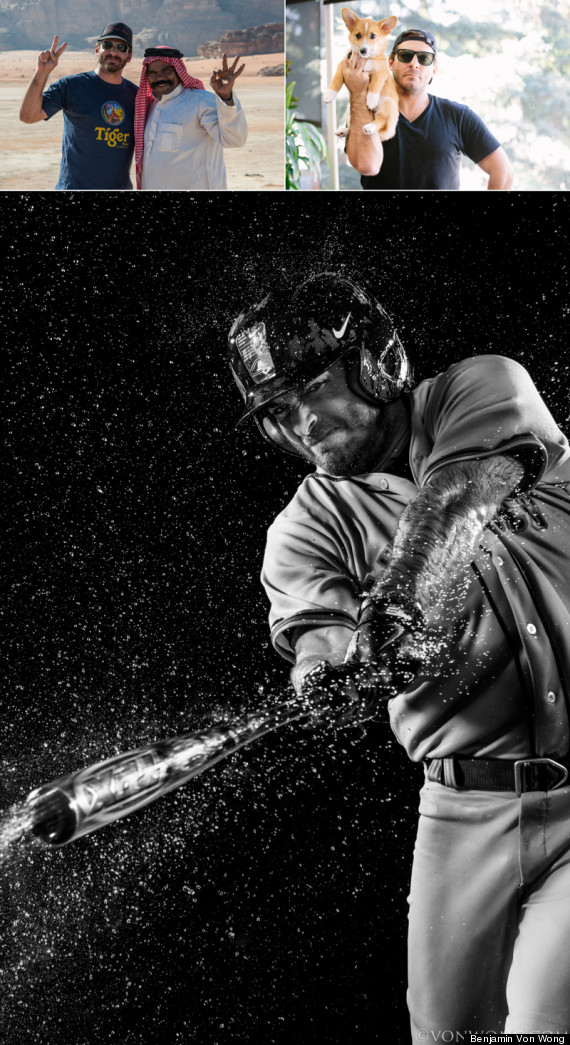 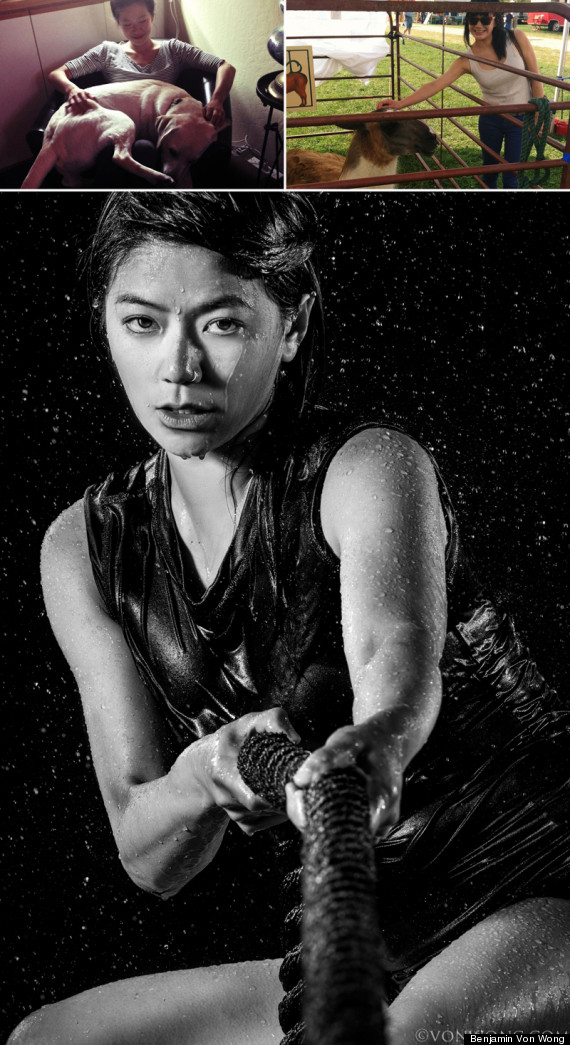 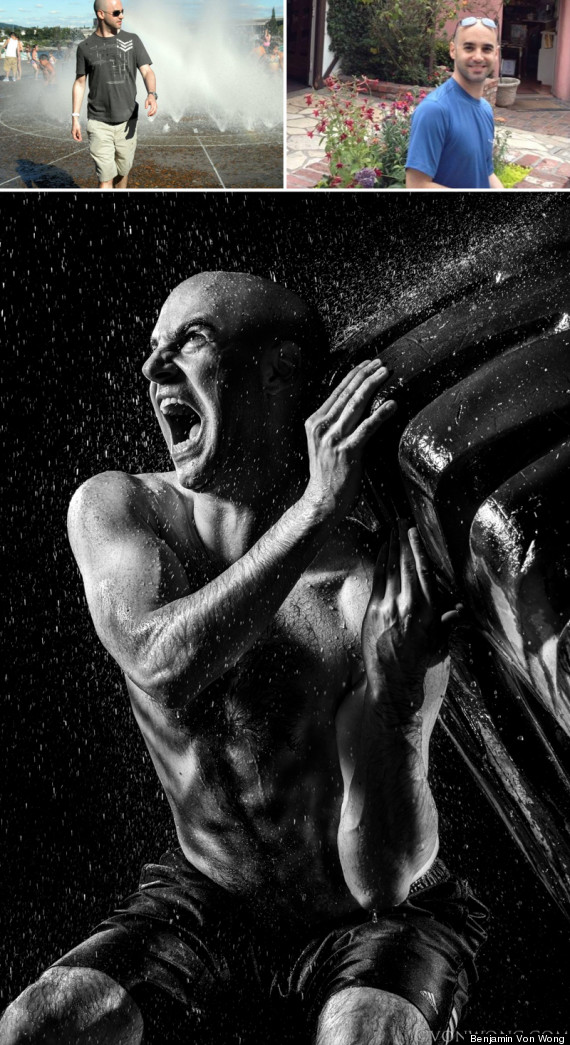 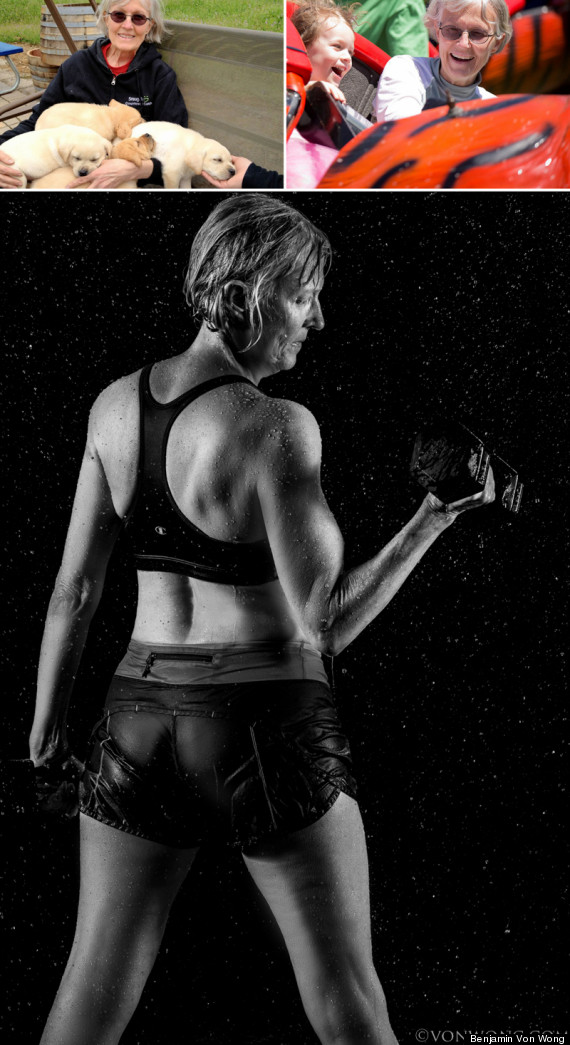 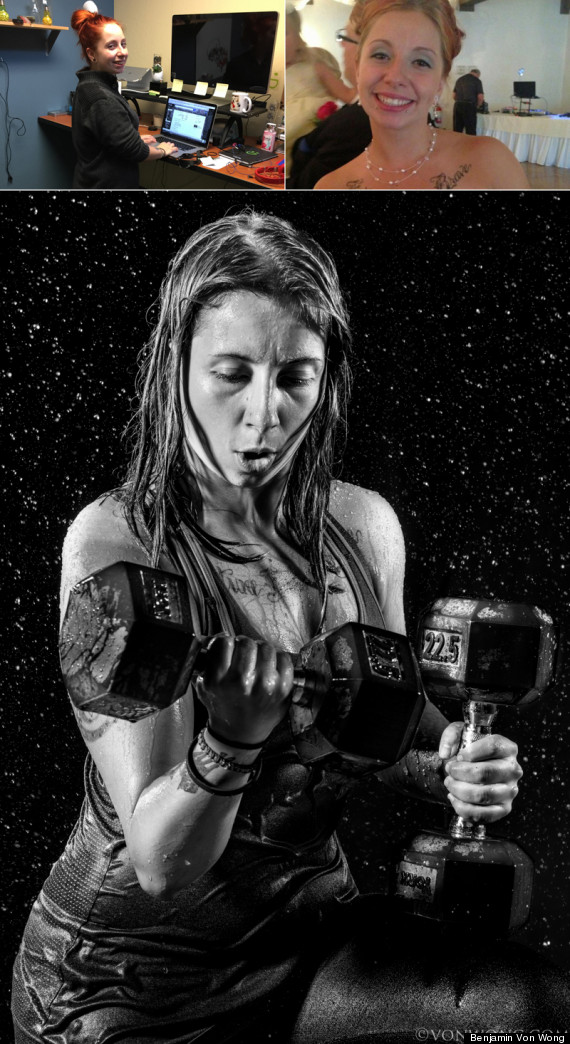 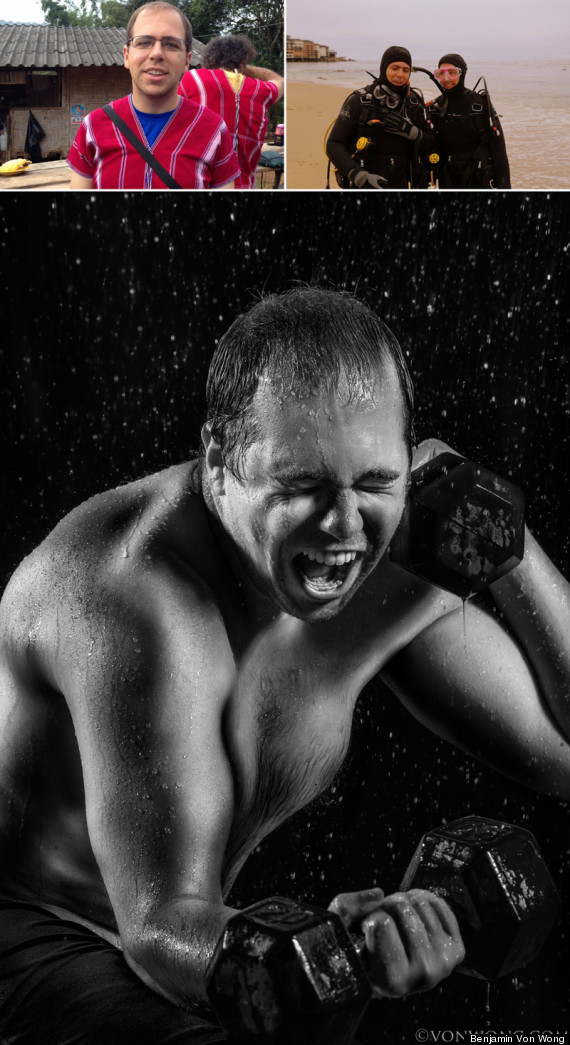