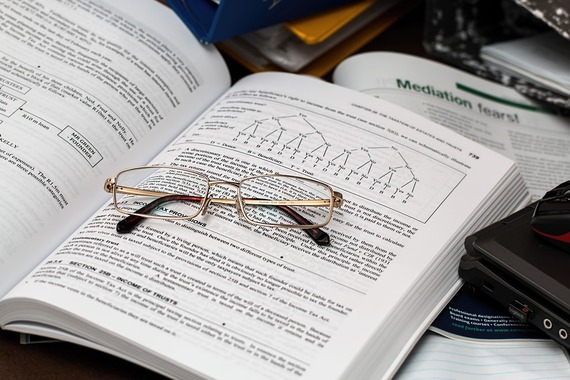 Donald Trump promised to bring big changes to the taxes and it is the high time for him to think about those promises. The tax code in United States is extremely complex and people have to face a lot of hassle as a result of it. From 2000, more than 4,500 changes have been done to the tax code and it consists of over 9,000 pages at the moment. Here is a list of five craze taxes that President Elect Donald Trump should change immediately with the powers that he is provided with.

1. Removing the death tax
People in United States pay taxes throughout their lives. In such a situation, paying death taxes seem unreasonable. Therefore, Donald Trump should take necessary measures in order to eliminate this death tax from the tax code.

2. Eliminating fraud from earned income tax credit
The earned income tax credit is distressed by fraud. According to the statistical information, IRS has spent more than $125 billion for the fraudulent refunds within the last decade. It is not a small amount and Donald Trump should pay special attention towards this fact. This will assist the IRS to save about $12 billion per given year. Donald Trump can think about allowing all the families in United States to keep more of the money that they earn on their own. At the moment, the government is taking their money as taxes in an inefficient manner and is engaged with the process of distributing them. If the above mentioned change can be introduced, IRS will be able to stop spending money on fraudulent refunds.

3. Not taxing the carried interest
Both hedge fund owners and private equity owners receive a carried interest for the work that they do. This payment looks more like wages for the work that they do. However, this payment is subjected to taxes at capital gain rates. Both Donald Trump and Hillary Clinton promised to remove it during their Presidential Election Campaigns. Now it is the time for Trump to think about it.

5. Benefit people with tax credits
Most of the tax credits are not in a position to benefit people. For instance, the introduction of Markets Tax Credit was supposed to create new employment opportunities within low income areas of the country. Unfortunately, it has given about $1 billion to the Wall Street banks and wealthy investors. Therefore, Donald Trump should think of a different way in order to benefit people in low income areas and changing this tax law.