Five from The Mercadantes on Vimeo.

There’s nothing quite like the open, trusting faith of a child.

In the short film “Five,” director Katina Mercadante follows five 5-year-olds as they get ready, leave home and attend prayer services. Viewers see the children, who live around the world, carefully pull on their best clothes, wash up and travel with their parents to their respective houses of worship.

The children come from vastly different religious and cultural backgrounds -- they are Muslim, Jewish, Hindu, Buddhist and Christian. But when they reach their destinations, settle into stillness and close their eyes for prayer, the similarities are striking.

Mercadante, a 30-year-old filmmaker from San Francisco, told The Huffington Post that it was these poignant moments of spiritual reflection that she was trying to capture with her piece. 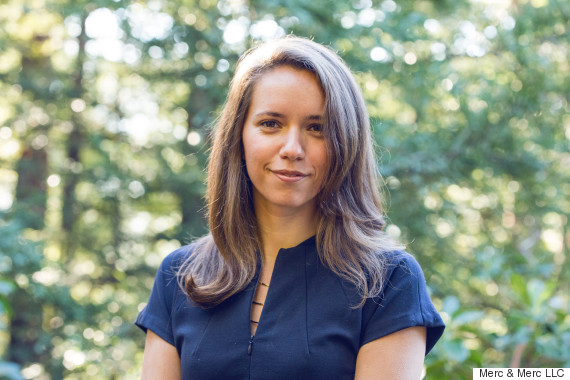 She set out to find children who already had a strong prayer life. Because of their age, she said, all the kids she worked with seemed to have a simple and pure faith. They weren’t jaded or cynical about prayer -- they simply saw it as a way to talk to God.

Mercadante grew up in the Self-Realization Fellowship, a Hindu tradition that teaches that all religions hold aspects of the divine. She said she feels that this upbringing gave her the ability to find beauty in many different religious traditions -- and she wants others to see that, as well.

“Life isn’t just about money or possessions,” Mercadante said. “There is an internal and spiritual life that we all have that is a really important of being a human and existing. And it doesn’t matter where you get that from.”