There is so much misinformation floating around about women's sexual desire. It is built up to be so elusive, it is no wonder women feel restricted in their expression of it.

As a researcher who focuses a lot of my attention on sexual desire, I think it is important to set the record straight when it comes to misinformation regarding women's sexual desire.

Here are five myths decoded based on the science of desire:

Myth One: Women have lower sexual desire than men.

No! Research has found that women and men are equally likely to be the partner less desirous of sex. This hasn't been found in just one study, either. In my own research alone, I've found a non-significant difference between men and women in three different samples of couples.

Desire doesn't have to come before arousal. Remember the sexual response cycle you learned in health class? That's right, most of you likely didn't learn about this in school... what a shame... topic for another post, perhaps. The model most commonly taught is Masters & Johnson's model of sexual response. It is linear. It doesn't include desire. And it ends with orgasm followed by resolution (they say women don't have to go through resolution, hence the ability for multiple orgasm). A sex therapist, Helen Singer Kaplan, came along and added desire to the model. But she left the model linear, with desire preceding arousal. A more recent model, created by Basson, allows for sexual desire to happen at any stage; much more accurate to women's experience. Sometimes, you don't have any desire but your partner starts messing around with you, arousal kicks in, and bam -- there's some desire you didn't know you had. Desire doesn't have to come first, and there is not necessarily anything wrong with you if it doesn't.

The still frequently-cited statistic from a study by Laumann and colleagues conducted in 1999 that 43 percent of women suffer from sexual dysfunction is, simply stated, inaccurate. It is based on a yes/no response option, where participants were asked whether they had experienced any of seven problems for two months over the past year. If the women answered 'yes' to any of the problems, they were categorized in that 43 percent statistic. This question didn't give any context to the reason around the experienced problems (such problems included lack of desire for sex, anxiety about sexual performance and difficulties with lubrication). There are a lot of reasons other than 'dysfunction' that may account for those types of problems, such as health concerns, relationship issues or cultural expectations. We don't really know how many people suffer from sexual dysfunction, because to be frank, we don't really know whether it is a real dysfunction or not! But that is another topic for another day (but if you're interested, here is some research and a website that may be of interest).

A study on what were called 'highly sexual women' was recently published by Wentland and colleagues. Based on the responses of 932 women to their online questionnaire, they found that 52 percent of their sample could be classified as "highly sexual." Although sexual desire itself was not measured here, it does give some insight that women who are highly sexual may not be as rare as one might assume.

Myth Five: Women are vastly different from men when it comes to sexual desire.

In the research I've conducted in the area of sexual desire, the most surprising (and perhaps interesting) result has been that there is just as much variation in desire within men and women as there is between men and women. What I mean by that is, people make assumptions that men and women are so different (not just regarding sexual desire -- it goes beyond that), and this may all stem from the whole (recently debunked) 'Men are From Mars, Women are From Venus' idea. But this focus on differences doesn't bring us closer together; it pushes us further apart. And I don't have any research conducted in the past decade to support this vast gender difference when it comes to sexual desire. I've found that variations in sexual desire are much more of a relationship issue than a gender issue.

Women's sexual desire (and men's, too) is far from simple -- it is more like a complicated puzzle, the pieces of which we are still trying to put together. Having pervasive sex-negative myths like those busted above floating around isn't helping anyone. So, do your part to pass the truth on so we can start to get rid of these harmful messages about women and their expression of sexual desire.

PHOTO GALLERY
5 Ways to Have More Orgasms
Download
Calling all HuffPost superfans!
Sign up for membership to become a founding member and help shape HuffPost's next chapter
Join HuffPost 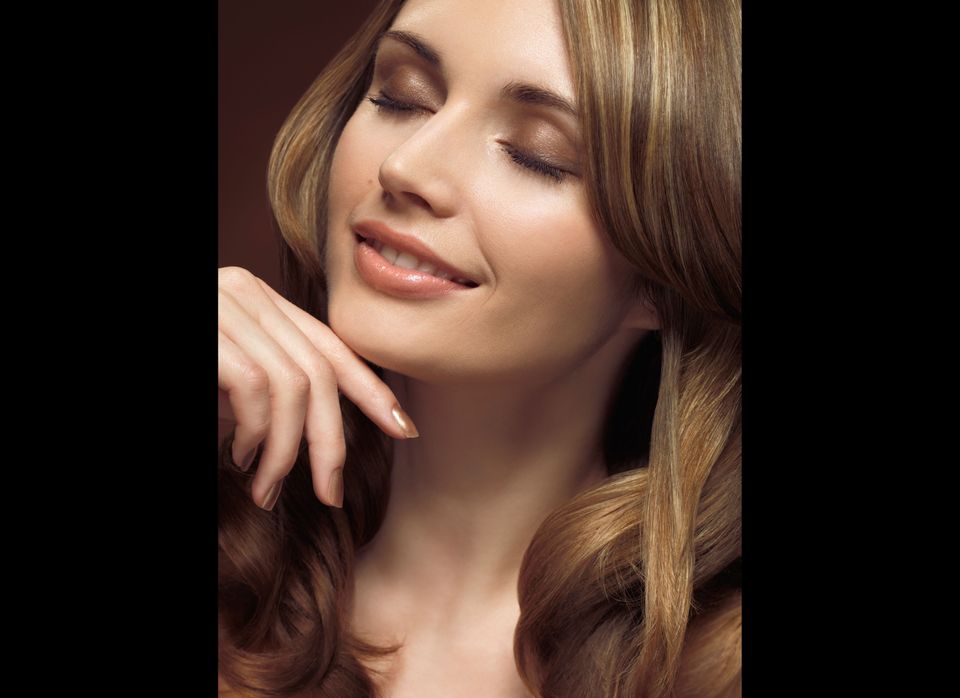