Pepsi faced intense backlash last week after the company debuted an advertisement featuring Kendall Jenner wading through a political protest to hand a can of soda to a police officer. By depicting a whitewashed view of political protest, critics said, Pepsi was taking advantage of increased activism without doing anything to help the causes it hoped to profit from.

The ad was eventually pulled and Pepsi apologized on April 5. But a day later, the production company ThirtyRev released its own version of the commercial ― this one featuring real protesters at Standing Rock fighting to stop the Dakota Access Pipeline.

“Hey @pepsi...don’t worry we fixed it for u,” the company said in a tweet.

For the video, ThirtyRev laid the same song used in the Pepsi ad, Skip Marley’s “Lions,” over powerful footage of water protectors at Standing Rock continuing to protest in the face of intense police opposition. Near the end of the ad, the Pepsi logo flashes across the screen alongside the words “Water Is Life.”

The final product, which is simply titled “Fixed Pepsi Ad,” is a powerful tribute to the men and women who actually put their lives on the line for the causes they believe in.

Joseph von Meding, a filmmaker at ThirtyRev, told Business Insider that when he first saw the original Pepsi ad it bothered him. “It came across as a bunch of advertising execs using a 20- or 30-year-old advertising playbook with a sprinkling of those recent ‘cool protests’ thrown into the mix,” he said.

ThirtyRev strives to create films “that contribute towards making the world a safe, just and sustainable place,” according to the company.

Someone ‘Fixed’ The Pepsi Ad So It Features Real Protesters, And It's Awesome
Girls Protesting Around The World 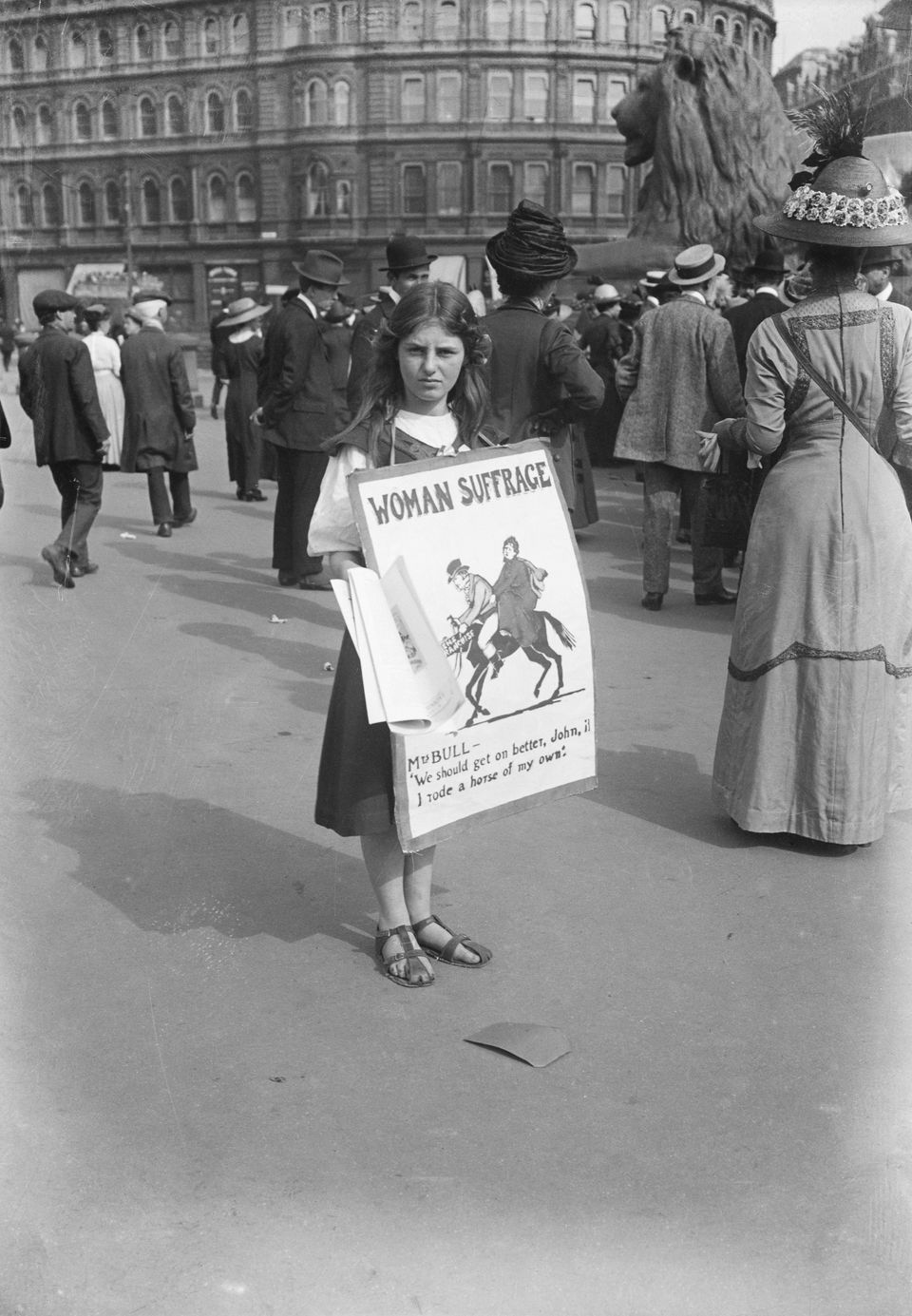