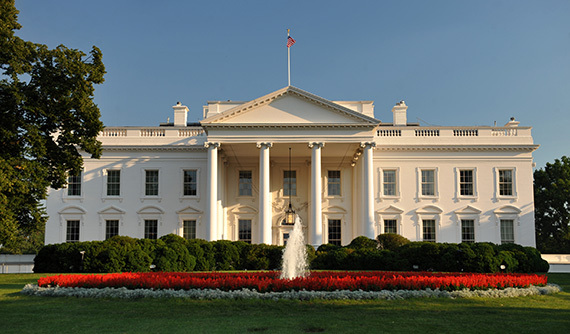 The other evening I received a Facebook message from a student who had been in my freshman social studies class in 1992: "Can I buy you dinner one of these days so you can explain this extremely complicated election process to me? I'm sorry if that means I wasn't an ideal student twenty-plus years ago when you tried to teach me this stuff the first time."

My mother, who has been voting since 1968, calls regularly to ask election-related questions. After a long conversation about politics yesterday afternoon, she summed up the conversation thusly: "This is a very confusing way to elect a president!"

The process is labyrinthine and dreadfully confusing. But must it be? Can we simplify this great quadrennial civic exercise? Make it more straightforward and citizen-friendly? I believe it's possible to do so -- before 2020. Here are a few reforms worth considering: 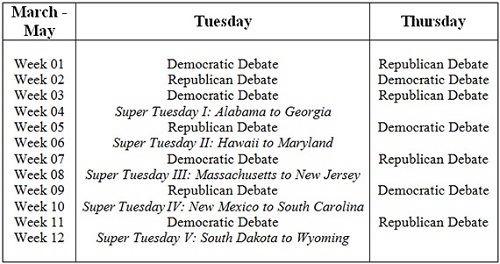 The American presidency is the most powerful office in the world. The president has the authority to launch a nuclear strike. How we choose that person should be a careful, thoughtful, and forthright process. Right now, it is not -- just ask my former student, my mother, and millions of other citizens. Over the next four years we have an opportunity to do our country a great favor by making the 2020 race an exemplar of consistency, transparency, and democratic simplicity.