NAIROBI, Kenya (AP) -- Spain's flamenco dance, the Mediterranean diet and Chinese acupuncture were all added to the U.N.'s list of intangible cultural heritage on Tuesday. (Scroll down for photos)

The gastronomic meal of the French, a customary social practice for celebrating events such as births, weddings, and birthdays, was also adopted by UNESCO's Intergovernmental Committee for the Safeguarding of the Intangible Cultural Heritage.

The UNESCO committee maintains a list of practices from around the world that contribute to spreading the knowledge of intangible cultural heritage and promoting awareness of its importance. Before Tuesday there were 166 elements from 77 countries on the list. The committee is debating 51 new nominations this week.

The nomination of the Mediterranean diet came from Spain, Greece, Italy and Morocco.

In Italy, the farm lobby Coldiretti organized in Rome a "Maxispaghettata" to celebrate Tuesday's announcement.

"We try to follow the Mediterranean diet because it's healthier and we believe the products used in it are to be preserved," said Josephine O'Reilly, who was visiting Rome from Dublin, Ireland. "Even if the originals could cost more than others, they are totally worth their prices."

See photos of some of the items added here: 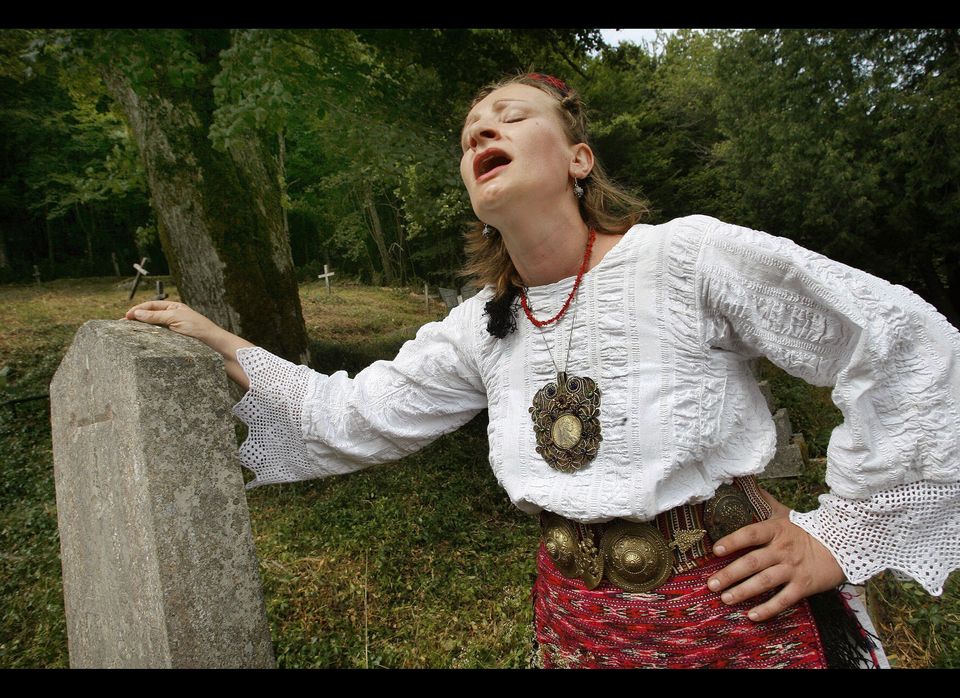 1 / 12
Ojkanje Singing
Found in the Croatian regions of the Dalmatian hinterland, the Ojkanje is performed by two or more singers using a distinctive voice-shaking technique created by the throat. Each song lasts as long as the lead singer can hold his or her breath.
Getty