A zoo in the Czech Republic is mourning the loss of a beloved flamingo killed by three young boys on Friday.

The boys, ages 6, 8 and 10, allegedly sneaked into the Jihlava Zoo during the day, and climbed a fence into the flamingo enclosure, home to about 60 birds.

(WARNING: This story includes a photo that readers may find disturbing.)

The kids then threw rocks and sticks at the birds and kicked one male bird in the leg so hard that he eventually bled to death, resident zoologist Jan Vašák told the Prague Morning.

The beaten bird was a 16-year-old flamingo, who had fathered eight chicks and managed to survive a 2002 flood that left half of a Prague zoo completely underwater, according to the Washington Post.

The zoo posted a photo of the bird after he died on Facebook.

During the incident, a zoo employee heard an unusual sound and noticed the trio. The boys ran from the area, but police were able to later identify them by viewing surveillance footage.

The children were eventually taken into police custody, but refused to be questioned and did not express remorse for their actions, according to Info.cz, a Czech language news website.

Zoo spokesman Martin Maláč told the website that no one has explained to his satisfaction why the kids weren’t at school at the time of the attack.

Because the alleged attackers are so young, they won’t face charges. However, the kids’ parents could be ordered to pay up to $2,000 to the zoo for damages.

This is just the latest attack made on zoo animals in recent months.

Earlier this month, poachers entered a zoo near Paris and killed a 4-year-old male rhinoceros, sawing off his horn. And also this month, a group of visitors at a Tunisian zoo stoned a crocodile to death, according to AFP.

Last year, a flamingo at Busch Gardens in Tampa, Florida, had to be euthanized after she was allegedly attacked by a park visitor. 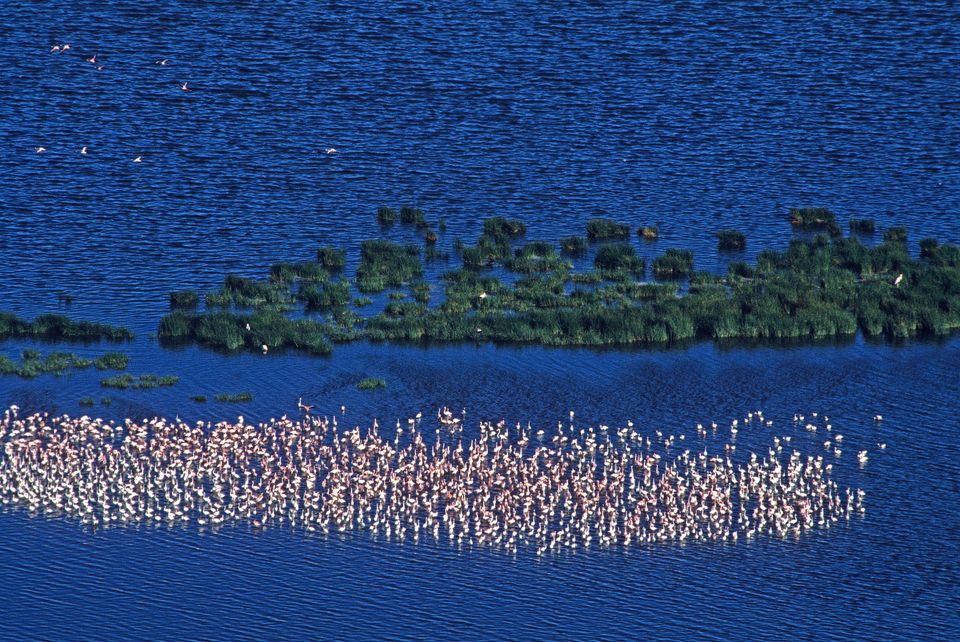