A Houston woman died earlier this month from a flesh-eating bacteria after falling into contaminated Harvey floodwaters.

Reed was the 36th Harvey-related death in Harris County, per ABC News. More than 75 storm-related deaths have been reported across Texas.

According to the Centers for Disease Control and Prevention, necrotizing fasciitis can become “deadly in a very short amount of time” if not treated promptly with antibiotics and surgery. Several types of bacteria, including group A Streptococcus, E. coli and Staphylococcus aureus, can cause the disease. People with weakened immune systems are most susceptible.

“It’s tragic,” Dr. David Persse, Houston’s emergency medical services director, told the Houston Chronicle of Reed’s death. “This is one of the things we’d been worrying about once the flooding began, that something like this might occur.”

Public health officials warned that such infections remain a risk even though the floodwaters have mostly receded. At least two other suspected cases of necrotizing fasciitis have been reported in Texas since Harvey hit the state.

Another person suspected of contracting the infection during Harvey remains under observation in Aransas County, Buzzfeed reported, citing the Texas Department of State Health Services. No other details about that case were released.

Necrotizing fasciitis is considered rare in the United States, with approximately 700 to 1,100 cases occurring each year. Once contracted, however, the outcome for patients can be grim.

“It will kill about 27 percent of the people that it affects,” Scott Lea, a professor of medicine at the University of Texas Medical Branch, told BuzzFeed this week. “The rest of them will wind up with some sort of amputation or surgery.” 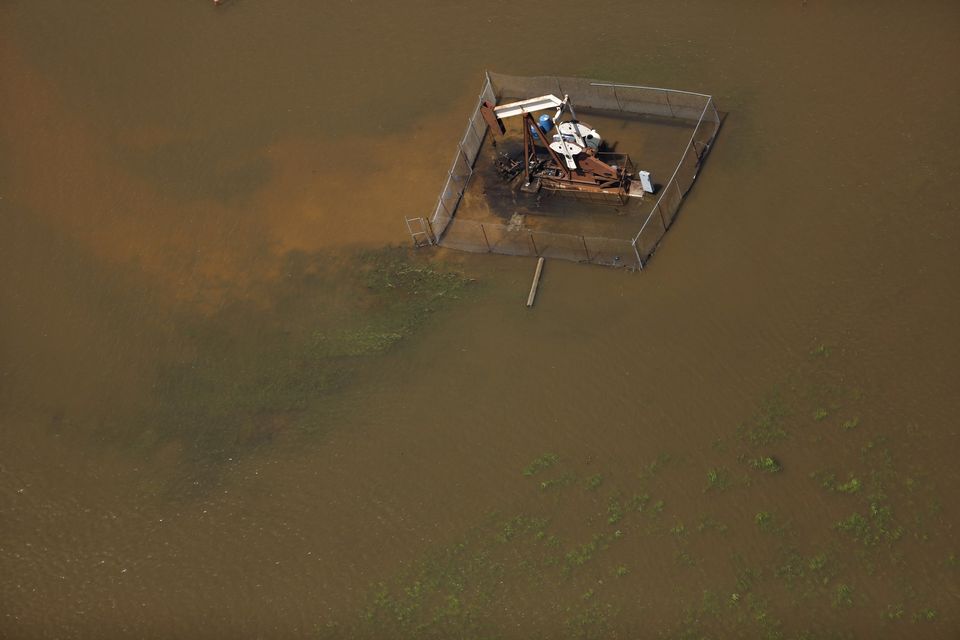