Flight attendants are full of secrets. Not only do they nap in a secret cavern and possess the ultimate cure for jet lag, but as we've recently learned, they have their very own language, too.

According to real flight crew members, they use a whole bunch of jargon that regular passengers would never understand -- jargon that's not necessarily used to gossip about you, but rather to describe the mundane, the funky and downright wild things that often happen in the air. But with the untrained ear of a passenger, you'll never understand what they're saying.

"Sometimes frequent fliers will pick up on our language and try to speak it back," says Abbie Unger, a longtime flight attendant who, now retired, coaches young crew members. "But they don't know how to use it correctly."

Thankfully, we've got the inside scoop. Review these vocabulary words often, and soon you'll be fluent in Flight Attendant.

Deadhead -- When a crew member flies as a passenger but does not work on the flight, because the airline needs to get them from one location to another.

Galley queen -- A flight attendant working in the galley position who is very territorial and won't allow uninvited guests to step or lounge in his or her "office."

Crop dusting -- When a flight attendant takes a stroll down the aisle to let out gas.

Baby Jesus -- An infant passenger whose parents treat it with utmost importance, which may result in a lack of polite behavior.

Miracle flight -- When elderly passengers require assistance to board the plane but "miraculously" do not need wheelchairs anymore when it's time to leave.

Crash pad -- An apartment or home that crew members share as a spot to sleep between flights, sometimes with up to 30 beds or bunks.

Hot bunking -- Originally a military term for when a crew member's bunk has been occupied by someone else just before them... so recently that it's still "hot!"

Crew juice -- A special beverage shared among crew members during an overnight stay ("usually concocted from ingredients found on the aircraft, but you didn't hear this from me," says our source).

Slam clicker -- A crew member who doesn't socialize during overnight stays, but rather beelines for the hotel room (aka "slams" the door) and doesn't come out (aka "clicks" the lock).

Crotch watch -- When a flight attendant walks through the cabin for a seatbelt check. 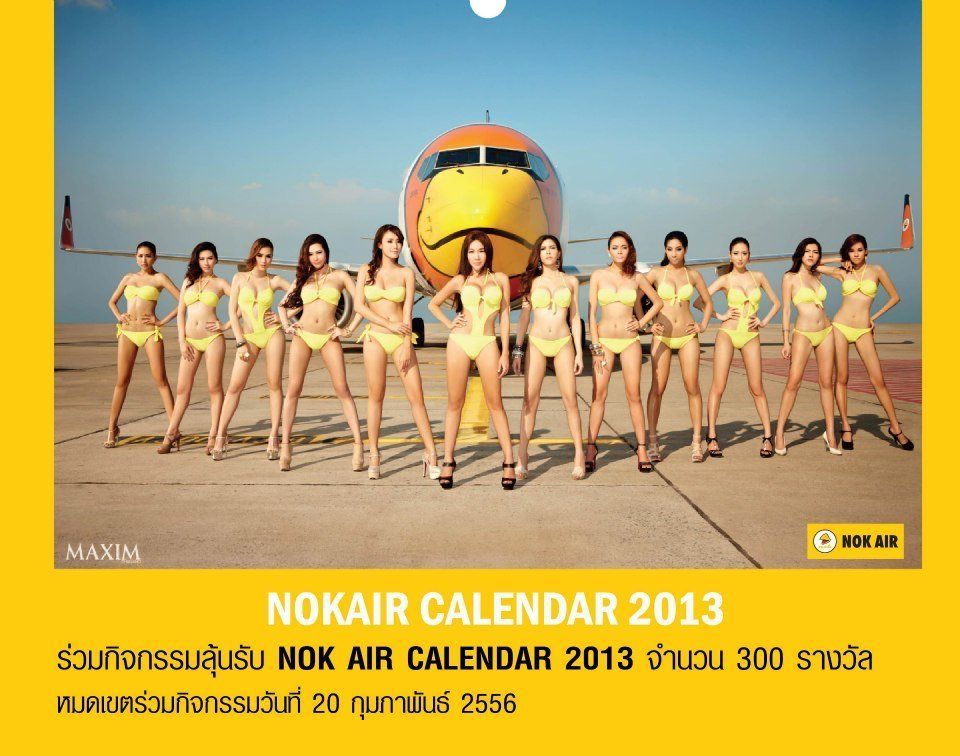