Get a kick out of this.

Dylan Prichett-Ettner of the Columbine boys soccer team in Colorado had nowhere to go but up, over, upside down, and around when he found himself on a collision course with the opposing goal-keeper.

Prichett-Ettner landed the flip with a half-twist and sent the ball into the net, video from 9 News shows. Unfortunately, this will go down as one of the greatest goals that didn’t count, because Prichett-Ettner was called offside. 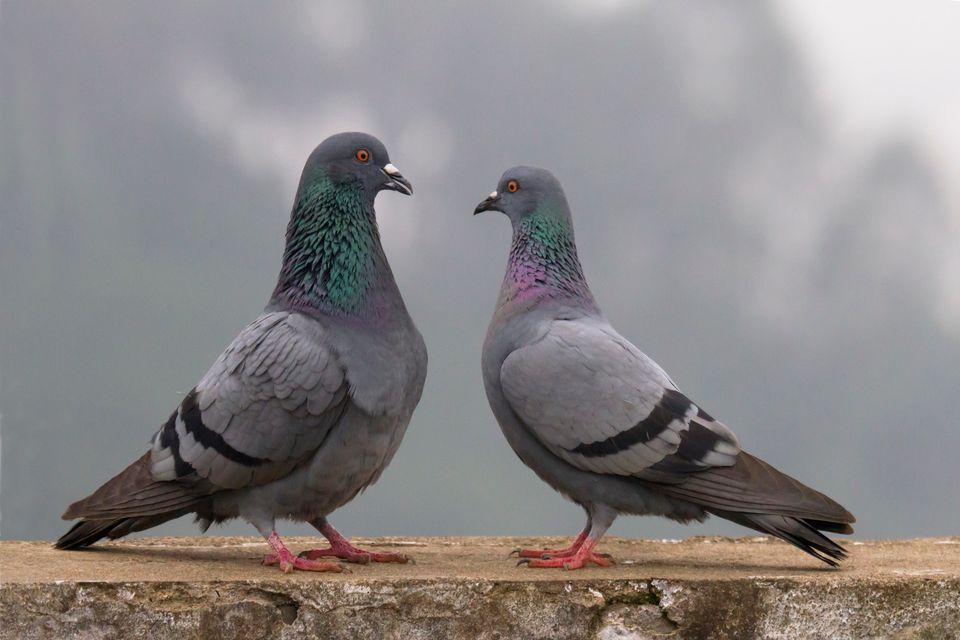 1 / 11
Live Pigeon Shooting
It would have been an animal rights activist's worst nightmare.&nbsp;Almost <a href="http://edition.cnn.com/2012/07/24/sport/olympic-strangest-events/" target="_blank">300 birds were reportedly killed</a> when the live pigeon shooting event made its only Olympic appearance at the Paris Games in 1900. <br><br>Belgian&nbsp;<a href="http://www.scotsman.com/sport/final-curtain-the-last-live-pigeon-shooting-event-at-the-olympic-games-1900-1-1085923" target="_blank">Leon de Lunden</a>&nbsp;gunned down&nbsp;21 birds to take the title. But he was unable to repeat his win, as future Games saw the live animals replaced with clay targets.
Dethan Punalur via Getty Images