What, exactly, is the way they became the Brady Bunch?

Actress Florence Henderson stopped by "The HuffPost Show" on Friday and looked back on one of the great mysteries of the "Brady Bunch:" what the hell happened to Carol Brady's first husband? The show's writers never revealed the circumstances under which Henderson's character was able to pursue a relationship with Mike Brady, and move in with him and his three sons.

Henderson has her own take on what really went down with the formerly married couple.

"I killed my husband. I was the original black widow!" she joked with host Roy Sekoff. "No, nobody ever said [what happened to Carol's husband]. I always said I just got rid of him." 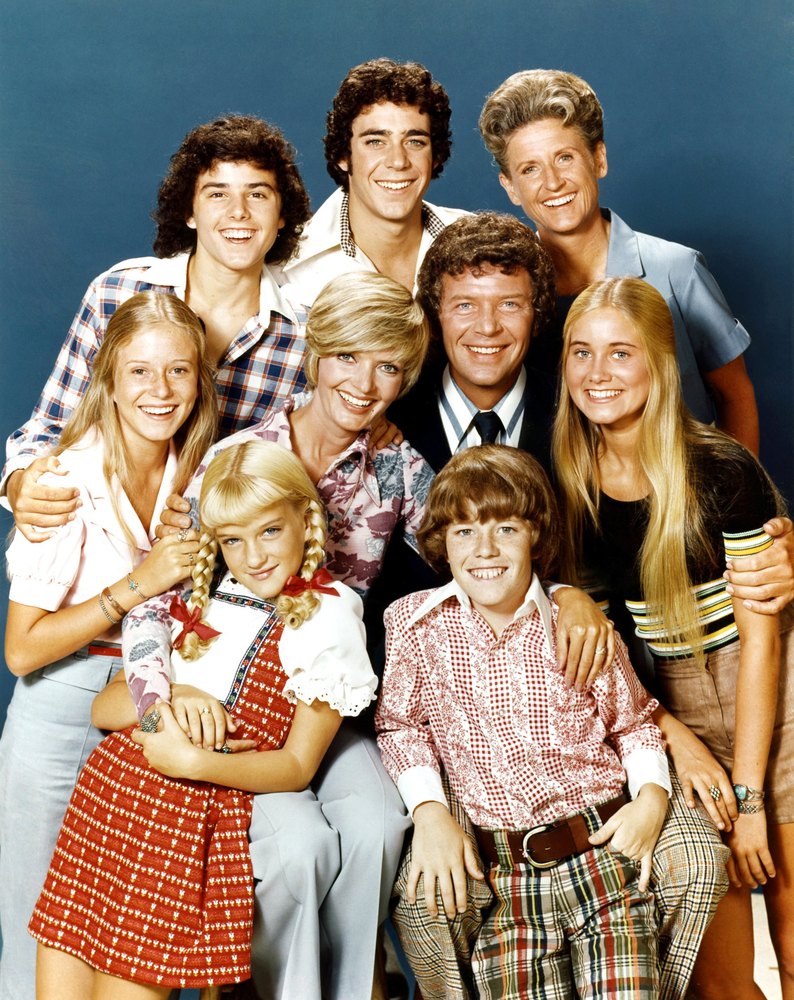