Think about surrealism and a few names inevitable spring to mind -- André Breton, Max Ernst, Man Ray, Hans Arp and Yves Tanguy. Yet an upcoming exhibition at Jeu de Paume is honoring a pioneering surrealist photographer whose influence, like her work itself, remains cast in shadows.

Florence Henri was born in New York in 1893 but spent most of her artistic career in Paris, moving there 1925 following the death of both her parents. First interested in painting, Henri immersed herself in the visual languages of geometric abstraction and cubism, both of which would factor into her photographic approach. After around two years, Henri grew tired of paint, and, on the suggestion of her friends and avid photographers László Moholy-Nagy and his wife Lucia Moholy, taught herself the ways of the camera. Henri picked up the basic technical and visual principles of photography. And, following the economic crash of 1929, she opened up a commercial photo studio in Paris to get by. 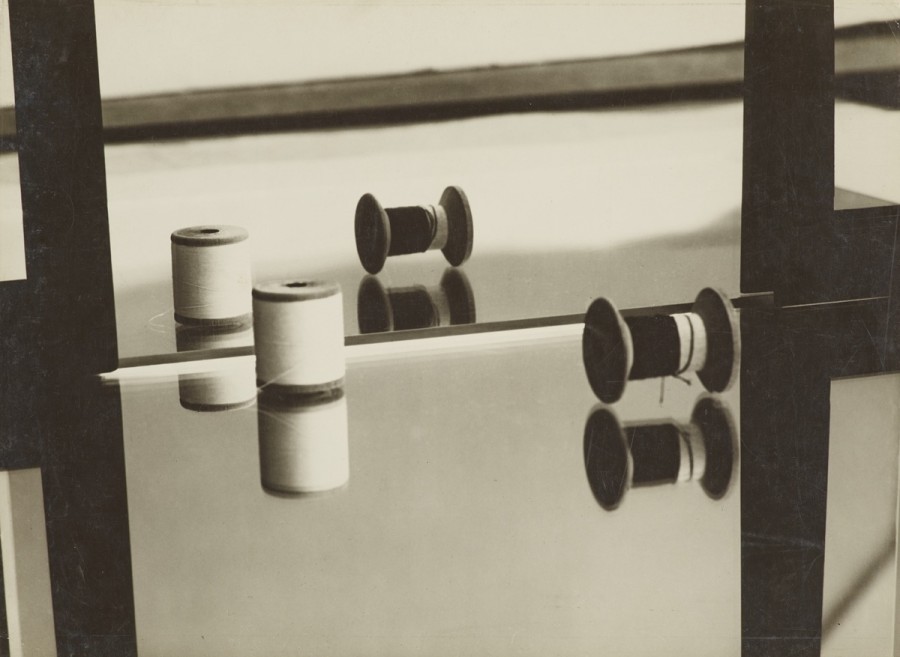 Henri's prop of choice was the mirror -- using the common object as a surrealist tool to disrupt perception, disorient the viewer and multiply her subject matter into infinity ambiguity. Her photographs, which included self portraits, compositional still lifes, artist portraits, nudes, photomontages, photo collages, were often reminiscent of Cubist paintings, with disjointed reflections complicating the space so even straight forward depictions become uncanny meditations.

Somewhat associated with her fascination with mirrors, Henri also toyed with her own identity, revamping her persona with through costumes, makeup and pose with every shot. "It's obvious that self-portraits have something to do with a search for identity but Henri's are particularly tilted that way," William Wilson, the erstwhile Los Angeles Times art critic, wrote in 1992. "In one she saw herself as a bohemian tomboy, in the next she's an earth-mother peasant in a babushka. It was fairly easy to lose track of oneself in the floating world of the international avant-garde, especially if you were a woman and an artist." 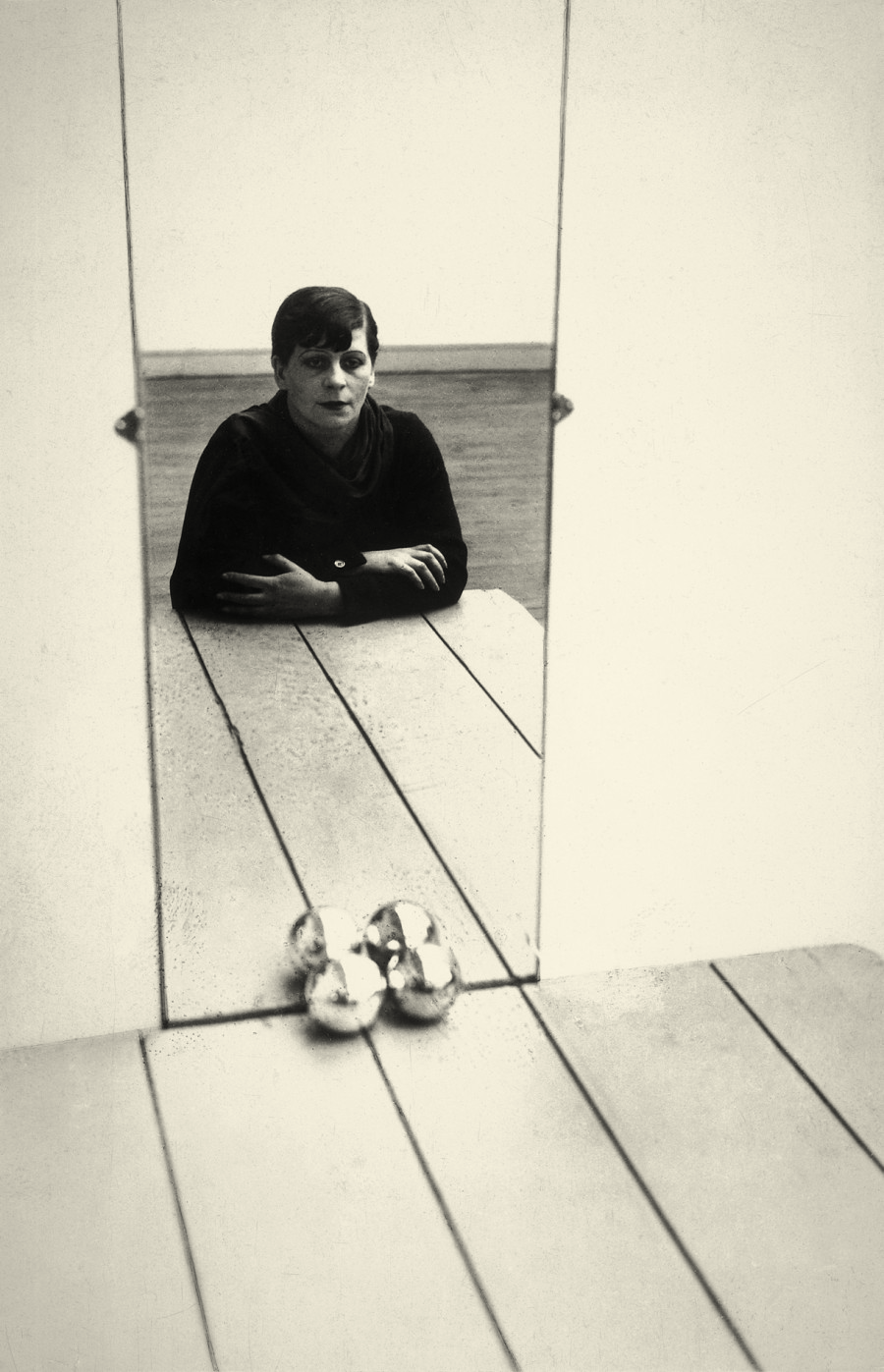 Her most well-known work is a self-portrait, in which Henri sits before a mirror, dolled up almost as if in drag. Two silver balls lay reflected up against the mirror, equivocal symbols of both testicles and breasts. Henri, influential in both her artistic style and personal styles, toyed with gender binaries, using her personal appearance to emphasize the performative nature of gender. The artist was married to a Swiss house servant, but went on to have other relationships with both men and women, including a longtime affair with artist and model Margarete Schall.

Henri established herself as a formidable photographer, and remained consistent in her work up until World War II. Then her work declined considerably, both due to lack of materials and the prohibitions imposed under the Nazi occupation. Henri briefly returned to painting, but her central period of output remained in the 1920s and 1930s. Her compositions, simultaneously warm, playful, clever and inquisitive, set the stage for future explorations into the limits of photography, or lack thereof.

Florence Henri's work will be on view from February 24 until May 17, 2015, at Galerie nationale du Jeu de Paume in Paris.