Florence + The Machine shared the music video for "St. Jude," the second track released from the band's new album, "How Big How Blue How Beautiful." In the video, directed by Vincent Haycock and choreographed by Ryan Heffington, Florence Welch wanders around soaking wet, very much embodying the patron saint of lost causes she sings about. "It’s obviously about relationships, but it’s also about Florence traveling through our version of the Divine Comedy," Haycock said in a statement.

It seems to be a continuation of "What Kind of Man," which she debuted last month, and its music video, which showed Welch in a tumultuous romance. "St. Jude" is a slow burner, with no obvious climax. It constrains Welch's power and is an excellent preview of what's to come from the album, due out June 2. 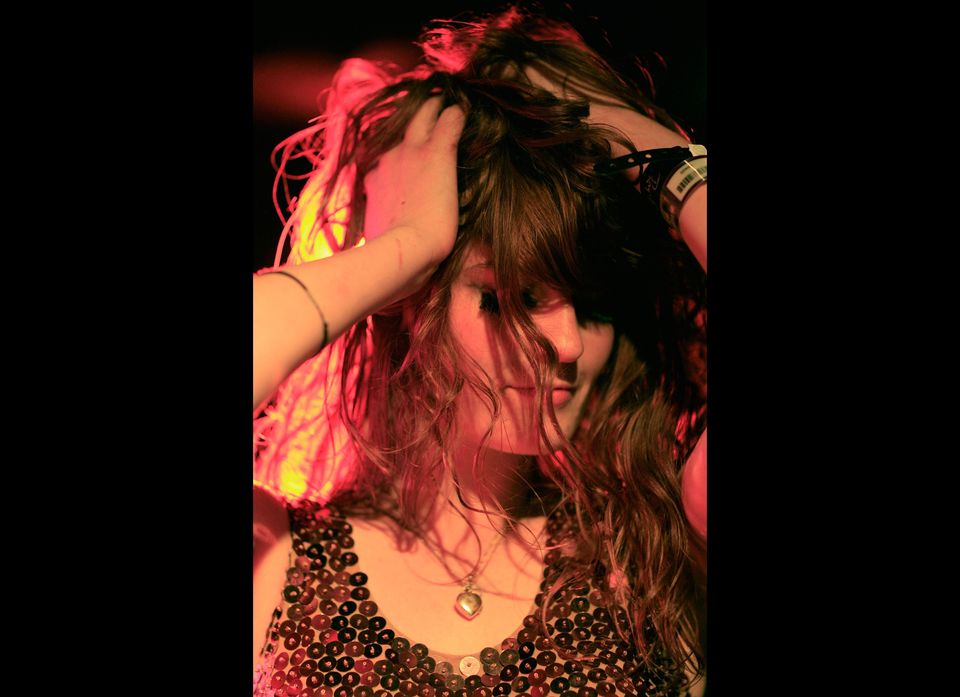