A Fort Myers, Florida, man recently lost one of his legs after a harrowing encounter with flesh-eating bacteria.

When Zach Mody stepped into the Gulf of Mexico last month to take a photo of the sunset, the water splashed over his foot, which had a small cut on it. "I didn't think anything about it," he told local ABC-7 affiliate WZVN.

His foot soon developed a red spot, and 12 hours later the pain was so bad he checked himself into a hospital. Doctors performed seven surgeries on him as the infection spread. Eventually, they had to amputate his right leg.

"This is horrible. This hurts," he told the news station. "The mental aspect that you have to have to keep a smile on your face to go through something like this, I don't know how I'm doing it."

A physician assistant who spoke with WZVN offered a description of Mody's symptoms that closely matches an infection known as necrotizing fasciitis. It's not clear what specific type of bacteria Mody was exposed to, but according to the Centers for Disease Control and Prevention, several types of bacteria can cause necrotizing fasciitis. Most commonly, the infection is caused by group A Streptococcus.

Most cases of necrotizing fasciitis "occur randomly and are not linked to similar infections in others," the CDC explains.

A similar bacteria known as Vibro vulnificus, which infects the bloodstream and is not technically "flesh-eating," leads to an estimated 35 deaths and 85 hospitalizations in the U.S. every year, with the highest number of cases seen in Florida, Texas and Maryland. 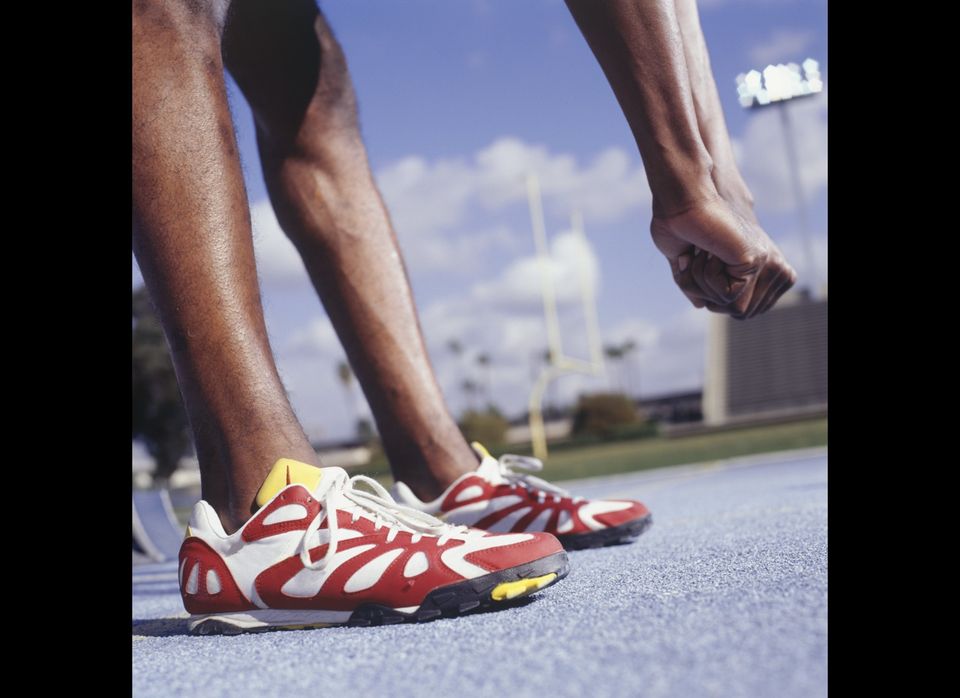 1 / 21
Stiff Person Syndrome
People who suffer from this acquired neurological disorder experience repeated, often painful, muscle spasms as well as muscular rigidity and stiffness. <a href="http://www.rarediseases.org/search/rdbdetail_abstract.html?disname=Stiff Person Syndrome" target="_hplink">According to the National Organization of Rare Diseases,</a> spasms can occur at random or they can be caused by something as seemingly benign as light physical contact or an unexpected noise. The cause of Stiff Person Syndrome isn't yet known, but symptoms can be stabilized with medication. Left untreated, however, a person can lose the ability to walk.