The Florida House and Senate have unanimously passed a gun control measure, possibly the only one before the legislative session ends on Friday, that has the approval of the National Rifle Association.

The bill expands current gun-buying restrictions to include anyone who has voluntarily committed himself or herself for treatment.

Existing state law only prohibits those involuntary committed under Florida's Baker Act from buying a gun.

The new legislation closes a huge loophole, according to bill sponsors.

Only 1 percent of mentally ill patients are actually committed against their will, according to the Palm Beach Post, leaving 99 percent of those with a history of treatment to purchase guns.

“People with mental illnesses who are determined to be a danger to self or others are scamming the system. Many of them have been Baker Acted five, 10, 20 times. They never get into the system to prevent them from purchasing a firearm,” NRA lobbyist Marion Hammer said.

The 1 percent has amounted to 90,000 records in Florida's Mental Competency (MECOM) database, according to Florida Department of Law Enforcement, as court clerks are required to report when individuals are involuntary committed or "adjudicated."

If Gov. Rick Scott signs the bill into law, people who commit themselves for treatment will also be submitted to Florida's MECOM as well as to the National Instant Criminal Background Check System (NICS), which tracks mental illness on the federal level.

Yet Florida has been criticized for lagging behind other states in reporting mental health records to NICS, according to a report by Mayors Against Illegal Guns.

And even if the state's mental health records were comprehensive, there's another giant loophole in firearm sales: There is no federal or state law requiring background checks at gun shows or private sales -- just in retail stores.

Local governments like Miami-Dade County do require criminal and mental illness checks for all gun purchases -- including those at gun shows -- but the law often goes unenforced.

Meanwhile the NRA's focus on improving the U.S.'s mental health system has been called a "smokescreen" by critics.

Sen. Chris Murphy (D-Conn.) called the belief that a mental-health system could pick out mass murderers before they strike a "policy illusion." 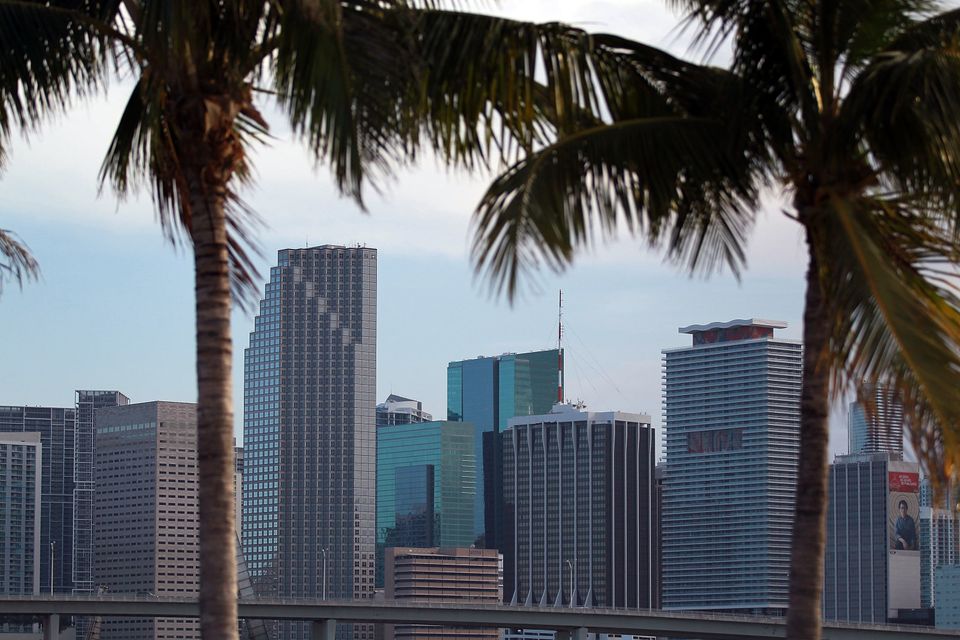