Eighteen states and D.C. have passed medical marijuana legislation but in Florida, the "Cathy Jordan Medical Cannabis Act" can't even get a hearing in the state Senate or House.

The bill has stalled in Tallahassee despite the fact that seven out of 10 Floridians support legalizing medical marijuana. Meanwhile a bill banning bongs was unanimously approved by a Senate committee.

"Shame on us as a Legislature for not taking the opportunity to hear this bill this year," House bill sponsor Rep. Katie Edwards (D-Plantation) said at a press conference on Monday.

Edwards introduced the bill after getting sick herself last year and speaking with cancer patients about how marijuana alleviated their suffering.

"I thought, 'these are real people,'" Edwards told ABC Action News, "and I cannot turn a blind eye and stick my head in the sand and pretend like it’s not happening, because it is."

The bill is named for Cathy Jordan who has been suffering from Lou Gehrig's disease since 1986.

In February, the Manatee County Sheriff's Department staged an armed raid on the Jordans' home, seizing 23 marijuana plants, including two mature plants Cathy was using to treat her symptoms.

Opponents like Rep. Jimmy Patronis (R-Panama City) think Cathy and other Floridians needing marijuana for medical reasons should move to a state where it’s legal, reports the News Herald.

Meanwhile an Orlando-based Democratic fundraiser John Morgan is focusing on collecting the 700,000 signatures required to get a constitutional amendment legalizing medical marijuana on the ballot in November 2014.

"If voters mandate this upon us, we're going to be reactionary," Edwards said of the potential amendment. "I'd rather take a proactive role. We could have a regulatory framework in place."

Edwards told the News Herald that she plans to file a compromised version of the same bill next year, limiting medical cannabis use to oil, pill, or topical form to further distance it from recreational use.

And while state legislators won't even have a debate on medical marijuana, a Senate Criminal Justice commitee recently unanimously passed a bill banning the sale of drug paraphernalia like bongs and pipes in Florida. 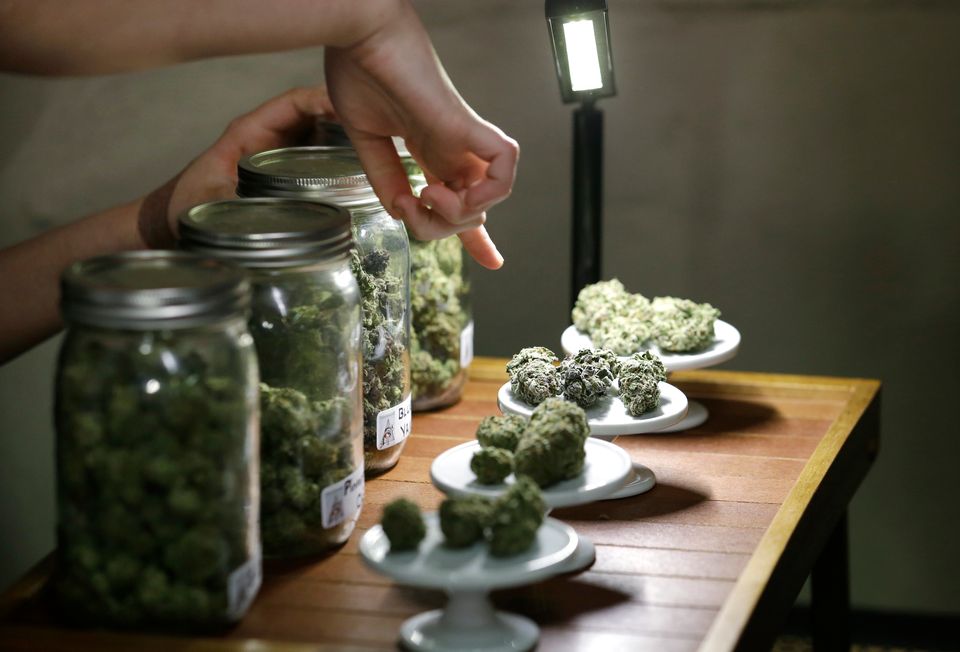