A school resource officer in Florida didn’t have such a great afternoon on Tuesday after his firearm went off in the cafeteria.

The incident happened after the unidentified officer at Weightman Middle School in Wesley Chapel leaned against a wall, according to Florida CBS affiliate WTSP TV.

Although the firearm was holstered, it somehow fired into the cafeteria wall, the Pasco County Sheriff’s Office said.

No one was injured, but school officials have initiated a full administrative investigation into the matter.

Lt. Troy Ferguson of the Pasco Sheriff’s Office told reporters the gun involved was a Sig Sauer 9mm and that experts will break it down to see how the discharge happened.

“There are a number of features on the threat level 3 holsters that we carry with our firearms, so there are a number of dynamic factors that are involved with fine motor skills functions that would cause that to happen,” Ferguson said, according to WFLA TV. “So we have to really kind of dissect that.” 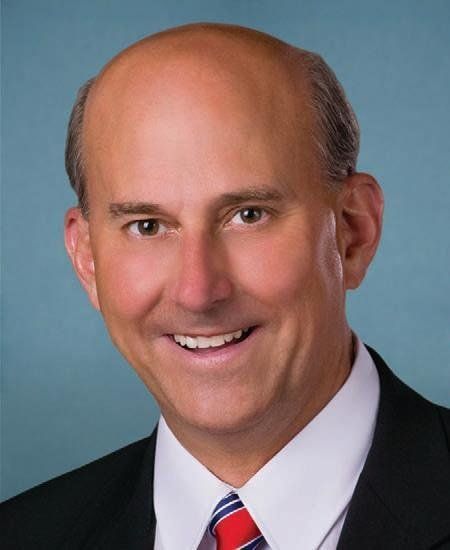