In a 67-50 vote on Wednesday, the Florida House of Representatives passed Senate Bill 7026 with an amendment that would allow certain school staff members in the state to carry firearms.

Lawmakers had been rushing to pass the Marjory Stoneman Douglas High School Public Safety Act before the end of the state’s legislative session on Friday. The state Senate had already passed the bill with amendments on Monday, but Gov. Rick Scott (R) still needs to sign it before it goes into effect.

Scott has expressed hesitancy over allowing guns in schools and has not said whether he will veto SB 7026 or not.

“When a bill makes it to my desk, I’ll do what they don’t seem to be doing in Washington,” Scott told the Tampa Bay Times. “I’m going to review the bill line by line, and the group that I’m going to be talking to, the group that I care the most about because it impacted them so much, is the families.”

SB 7026 contains a number of gun-related reforms, including a three-day wait period on gun sales, raising the age requirement for all firearms sales to 21, some regulation of bump stocks, and allocating $69 million to the state’s Department of Education for mental health programs.

Along with these measures, the bill would allow county sheriff’s offices to establish the Coach Aaron Feis Guardian Program, an initiative that would arm select school staff members. The program’s language specifically excludes most teachers, except in the case of Junior Reserve Officers’ Training Corps educators and teachers in the military or law enforcement.

These employees would need to complete “132 hours of comprehensive firearm safety and proficiency training, pass psychological evaluation, submit to and pass drug tests; and complete certified diversity training,” according to a Monday press release describing the bill.

The legislation allocates $67 million in funding for county sheriff’s offices to implement the program and its required trainings.

Florida lawmakers rejected an assault weapons ban addition to the bill on Saturday, which would have eliminated the sale of firearms similar to the weapon used to kill 17 people at Marjory Stoneman Douglas High School in Parkland, Florida, on Feb. 14.

Some gun advocates are nonetheless concerned about the legislation. Former NRA President Marion Hammer issued an “emergency alert” on Tuesday urging members to call House members in an effort to stop the bill’s passage.

“YOU and every other law-abiding gun owner is being blamed for an atrocious act of premeditated murder,” Hammer’s alert reads. “Neither the 3-day waiting period on all rifles and shotguns, raising the age from 18 to 21 to buy any firearm, or the bump stock ban will have any effect on crime.” 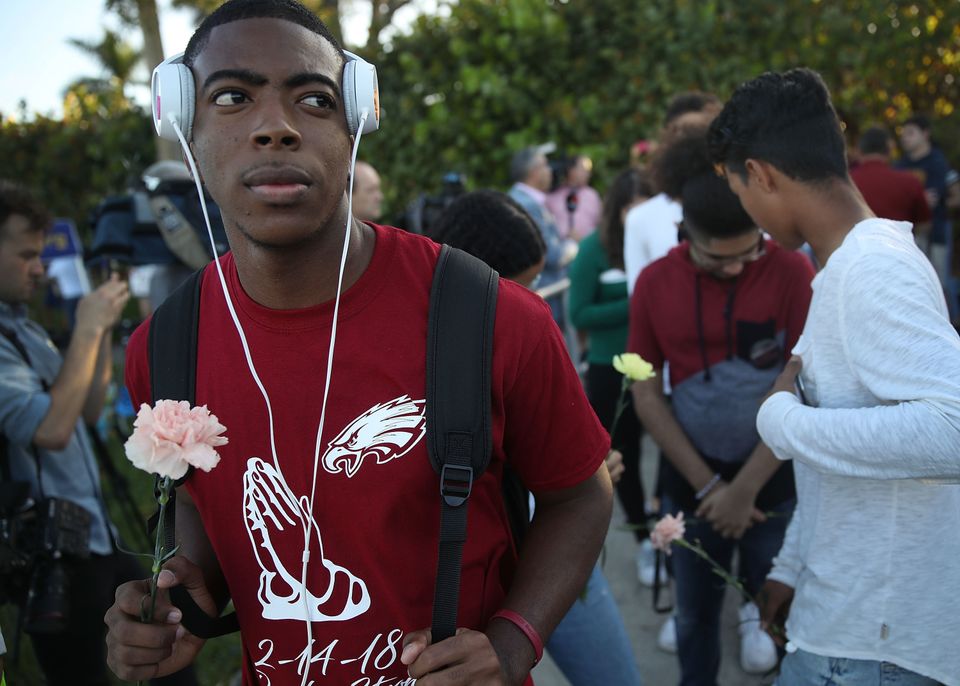